UPDATE: The National Arts Festival is back to 100% capacity thanks to the removal of Covid-19 restrictions. More tickets are therefore on sale for the big shows you’ve been asking for.

We’re still afraid we might jinx it by saying it out loud, but the National Arts Festival (NAF) is officially back in its live, physical format this year.

Taking place from 23 June – 3 July in the town of Makhanda, this year’s offering of live music, visual art, theatre, performance art and more is spread out across a number of programmes. So far, the overarching themes present in this year’s works seem to be that of memory, identity, human connection, the natural world and more – enduring themes that took on an increased sense of urgency, or required a deeper, more considered reading throughout the past two years of the pandemic.

Ahead of the Festival, we’re sharing a few of the shows we’re looking forward to, selected from the Curated Programme and the Fringe Programme, and compiled by Creative Feel’s Editor, David Mann. We’ve had Kamphoer on our radar since it took Johannesburg by storm. A solo performance by Fleur du Cap Lifetime Achievement Award winner Sandra Prinsloo, the play is directed by Lara Foot and zeroes in on the real-life story of Susan Nell who was faced with an unspeakable ordeal during the Anglo-Boer War in the Winburg concentration camp. If you’re looking to start the Festival on a memorable note, add Kamphoer to your list. 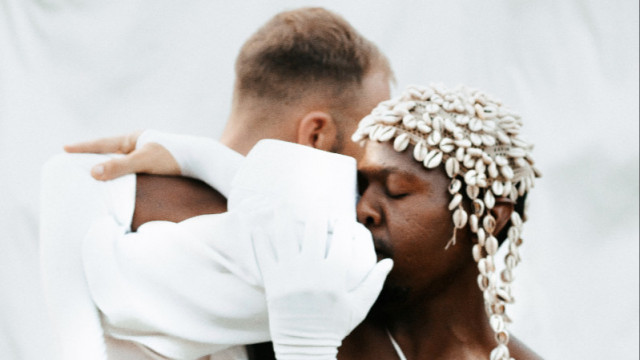 Another great way to kickstart your Festival experience is with POP, the dance work by Thamsanqa Majela and Matthieu Nieto. The work is essentially an exercise in formulating a choreographic language that both confronts and transcends instances of violence, and draws on ‘the mental and physical imprints of traumas influenced by the popular culture’ that have shaped the worlds of the two artists. Majela’s work is always worth seeing, and we’re excited to see what Nieto brings to the stage. 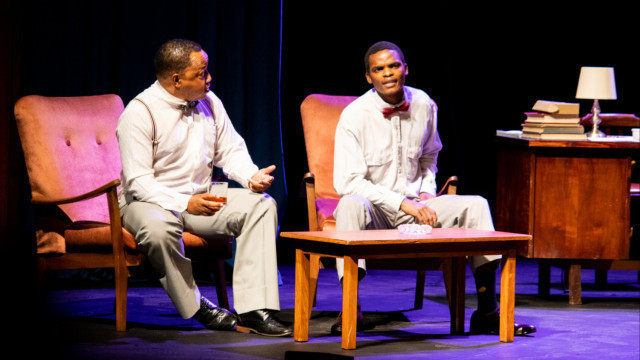 A play written by Siphiwo Mahala and directed by Sello Maake kaNcube? Count us in. Bloke & His American Bantu is a two-man play set in the 1960s that reimagines the camaraderie between two prominent intellectuals, Bloke Modisane and Langston Hughes, writers and activists from Sophiatown and Harlem respectively. If their 2016 collaboration, The House of Truth is anything to go by, this play should be high up on your list. 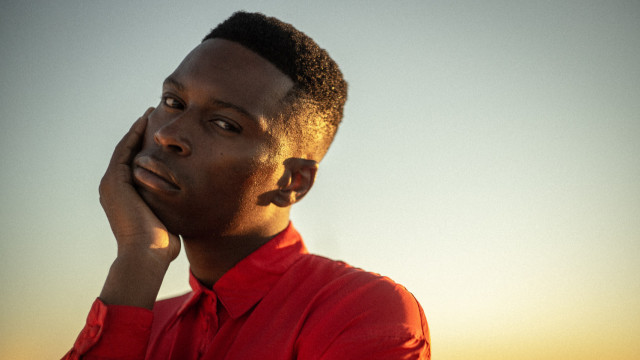 The internationally renowned Bongeziwe Mabandla will be performing in Makhanda for one night only at this year’s Festival. Audiences can probably expect to hear music from his critically acclaimed albums Mangaliso and iimini, performed in the Guy Butler Auditorium in the town’s Monument building. We recommend booking your tickets in advance. 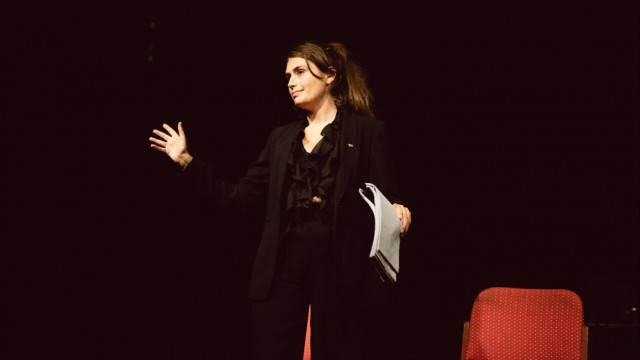 A dark comedy drama set in South Africa, Delela ‘conducts a ruthless audit of racial and economic privilege’ by parodying notions of charity work in the country. The Tiisetso Mashifane wa Noni-penned play only kicks off in the second half of the Festival, but we’re willing to bet it’s worth planning your trip around. 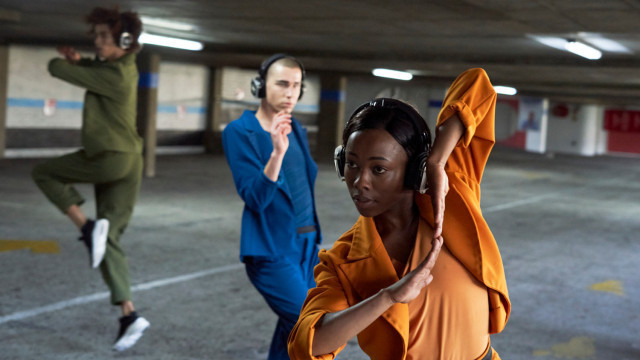 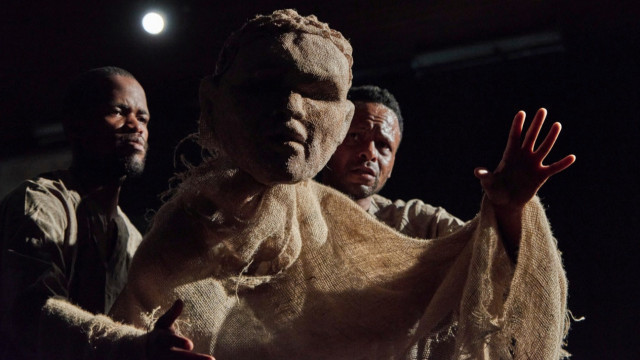 Shakespeare, puppetry and Andrew Buckland at the Rhodes Theatre? Sounds like the NAF. After showcasing a few excerpts at Cape Town’s Maynardville earlier this year, Janni Younge’s puppetry and physical performance interpretation of Hamlet will premiere at this year’s festival. The play promises to be ‘an intense, high-energy interpretation of Hamlet focused on the heart of Hamlet’s personal conflict.’ 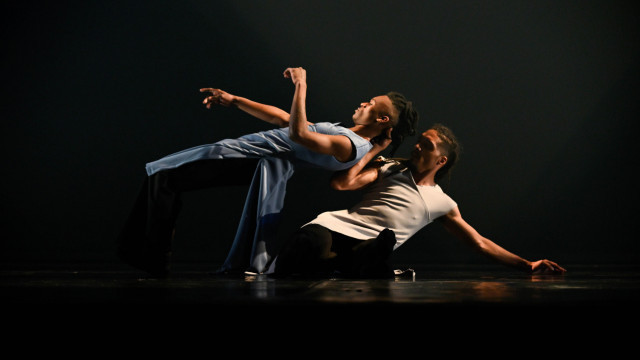 seven ways to say goodbye takes South Africa’s hard lockdown in 2020 and the looting across KwaZulu-Natal in 2021 as conceptual points of departure. In this way, it is as much about ‘the unease in the grand narratives of our politics’ as it is about ‘the transformative power of the small everyday connections we have to the bodies that hold (and hinder) us.’ Lliane Loots choreographs the Flatfoot Dance Company artists in this dance work about contemporary humanity and the relationships we form. 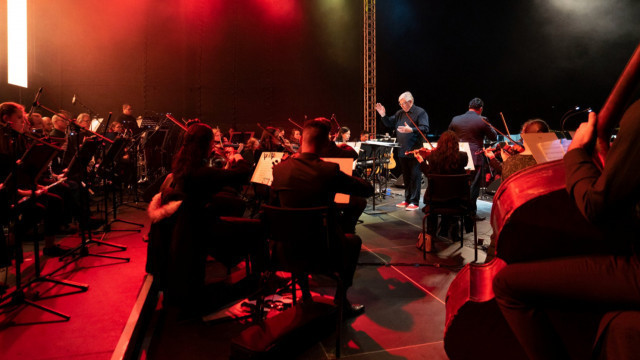 If you’re looking for a reason to stick around until the last day of the Festival, this is it. The Eastern Cape Philharmonic Orchestra, conducted by none other than Richard Cock, will be performing at The Guy Butler Auditorium on 3 July. Soloists Gloria Bosman, Timothy Moloi and Monde Msutwana will pay tribute to some of South Africa’s musical greats, including Vusi Mahlasela, Alan Silinga, Johnny Clegg, Miriam Makeba, Brenda Fassie and Mafikizolo. 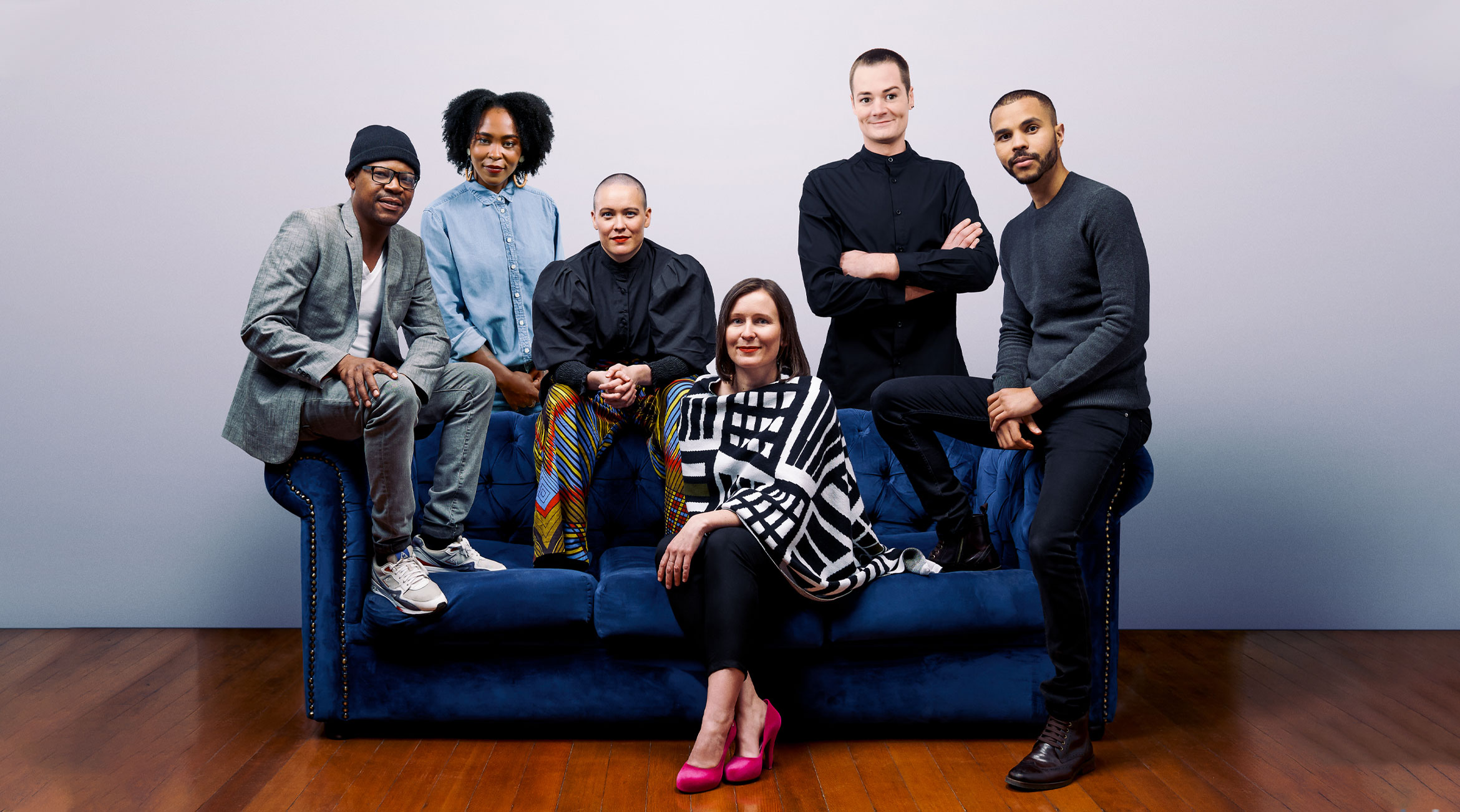 The works of the Standard Bank Young Artists (SBYA) are always a highlight of the Festival. This year, we’re recommending you try and see as many of them as possible, not because they’re the best works on the programme, necessarily, but because after two years of a virtual National Arts Festival and an increasingly isolated and siloed arts industry, the works of the SBYAs can help give us a better idea of where contemporary South African dance, music, jazz, theatre, visual art and performance art is at. 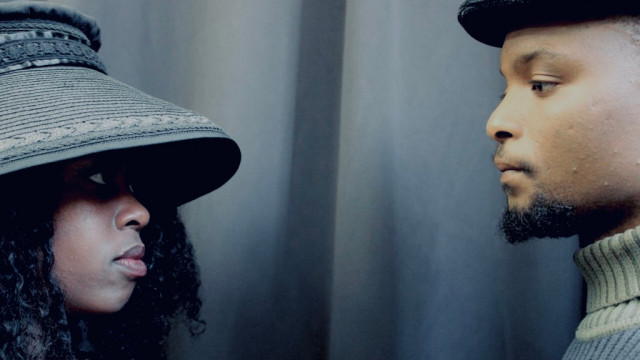 A ‘psychological thriller that’s supported by operatic soundscapes’ has us intrigued. His Ten Fingers! is a play about a character who’s grappling with depression due to an event that took place two decades ago. If you’re also interested in discovering what emerges when theatre and opera crosspollinate, we’ll see you there. 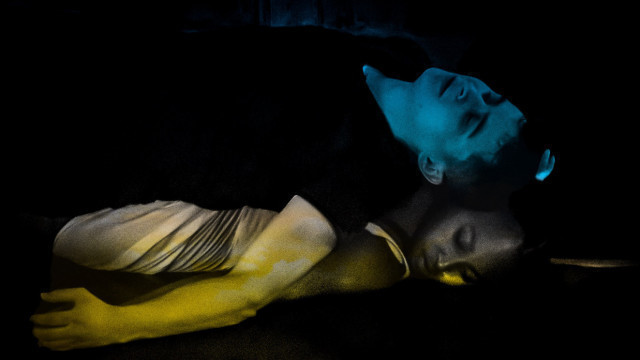 A show with a short and sharp premise, Is Everything Connected? seeks to explore the impact of climate change on society’s most marginalised – the same people who have contributed the least to climate change, but who suffer the most – and to explore, through dance, who these people are. If the music credits are anything to go by, it should be an interesting and multifaceted dance piece. 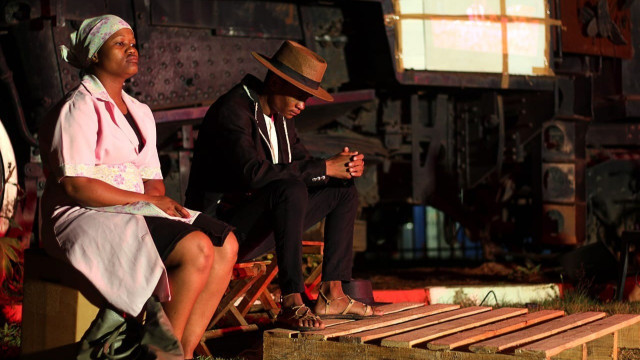 The peculiar premise of Going to fetch Kathy caught our eye. Set in Schweizer-Reneke and traversing the past and present with visits from Nelson Mandela, Captain Schweizer and Ahmed Kathrada, the play explores ‘the legacies of colonialism and apartheid in public spaces, and how these legacies are transmitted into knowledge in post-democratic South Africa.’ 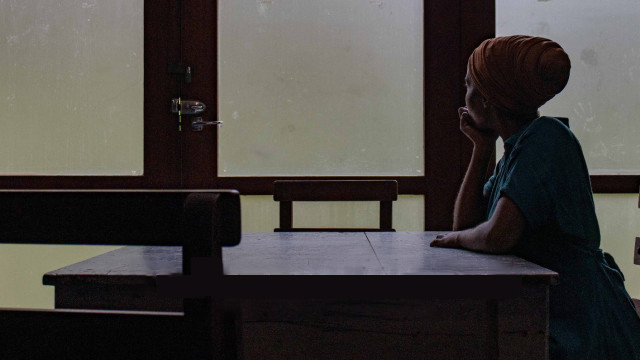 Two siblings work to make sense of intergenerational trauma in Phinda Ubuyele. Grappling with memory, time, trauma and history, the play traverses various moments in time to tell its story, and we’re interested to see how it all plays out. 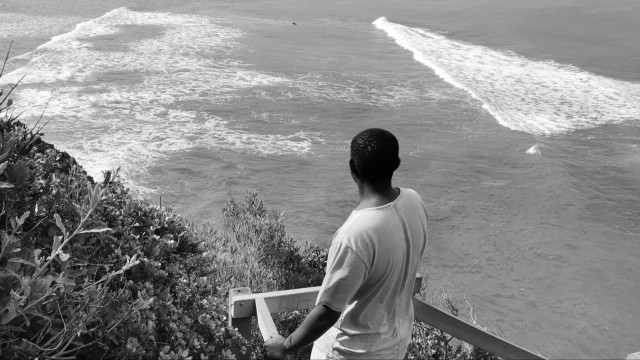 There’s never a shortage of good music at the Festival. Simply put, we’re looking forward to RAF Collective, an ensemble led by drummer, composer and educator Zolani Rafuza, because of their commitment to create ‘a shared musical experience’. After two years of watching our favourite musicians perform at the NAF via livestream, that sounds like just the thing we need.

View all of the National Arts Festival programmes here.

This article has been updated to replace Kontroller, which is no longer on the programme.