In celebration of the 25th anniversary of the South African Constitution, Creative Feel asked Justice Dikgang Moseneke, one of South Africa’s most eminent judges and former Deputy Chief Justice of South Africa, to share how our country was able to establish one of the most progressive constitutions in the world. 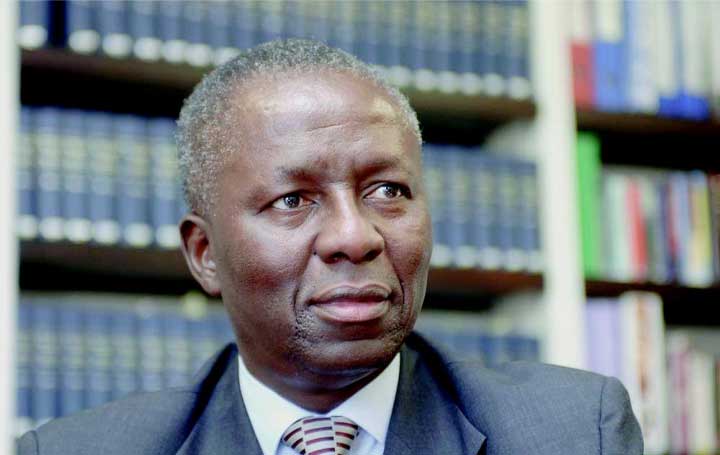 Justice Dikgang Moseneke has always been deeply hateful of inequality. There are few South Africans who experienced the brutality of the apartheid regime as early in life and for as long as Moseneke. He was only 15 when he was convicted in 1963 of anti-apartheid crimes and sentenced to ten years’ imprisonment on Robben Island.
Like many other political prisoners, he mentally escaped his confinement by immersing himself in his studies. With teachers for parents, hard work and studying were a part of daily life before his prison sentence. ‘It came very naturally, coming from a home where I woke up every morning to go and study. My first request in prison was to study. I was one of the first, if not the first, who was given permission to study, and many other people thereafter did, which was wonderful. We turned Robben Island into a university and virtually all of us studied and got certificated,’ says Moseneke.
‘So before I knew it, before I lifted my head, ten years were gone, and I had two certificates and two degrees. I graduated with my LLB a year after I came out, I’d run out of runway, otherwise I would have completed the LLB on Robben Island.’ 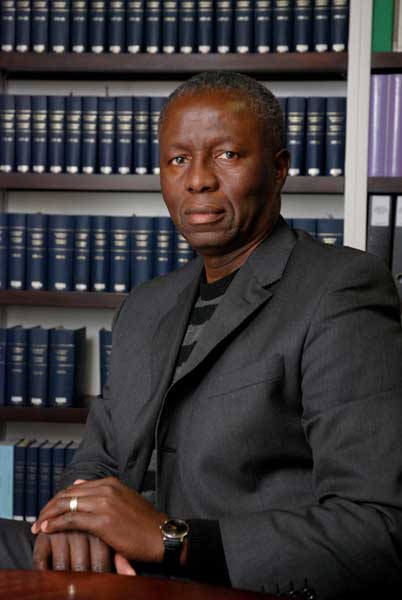 ‘Where do you move from being a slave and a prisoner to writing the Constitution of your country? Remember, my aim was to destroy apartheid, and here I’ve got an opportunity to write something that will help reduce it to ashes, so what a privilege.
‘On Robben Island, one of the loveliest things that we did was debate on what a just society ought to look like. What are the features of a just society? It had to be the opposite of apartheid. It had to be better than it, it must stand on stilts, on pillars of notions of fundamental human rights which had crystallised around the world, already ahead of us over the years, democracy, and values that would ensure all those wonderful things – openness, accountability – and governance that is directed at the benefit of the people. Those are the things we debated on Robben Island, so when we came to write the Constitution, it was easy.
‘There is always this debate: “is the South African institution Western inspired?” And my answer is an instant “no, are you out of your mind?” It grows from the values of a long struggle. Apartheid was inequality, it was oppression of women, it was homophobic, it was anti any other religion except Christianity, it was hateful about race, and it was horrible. Race is the most prominent to everybody, but it was much more than just race. It was about economic exclusion, and dispossession, landlessness, poverty, that’s what it created. So we went out to write it, and most of those values had crystallised internationally, they were now international norms of fundamental rights and freedoms, so we didn’t have to create new ones.
‘We are lucky. Once we had written the Constitution, part of the magic of our transition was that the apartheid government had to pass a constitution that would dislodge them and it’s something that I never omitted, and I like to remind people. Once we had written the Constitution, it could never have become law unless the apartheid government adopted it and in so doing dissolved itself. As it died, the new democracy rose. The Electoral Act was passed, which made the 1994 elections possible.’

To read more on his journey from prisoner to helping establish one of the most progressive constitutions in the world and becoming Chief Justice of South Africa, purchase the May 2019 issue of Creative Feel or, to continue supporting our role in the South African arts and culture industry, subscribe to our monthly magazine from only R180.00 per year. SUBSCRIBE HERE!