When Vuyani Dance Theatre Project (as the small group of African contemporary dancers was initially known) took to the stage in September 1999 at the Dance Factory, the engagement was on a project-by-project basis, but it turned out to be the start of a new era in the arts. 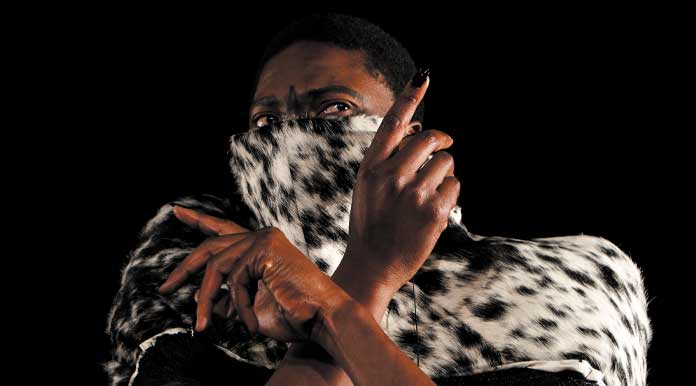 Vuyani Dance Theatre (VDT), under the leadership of Gregory Maqoma, has become one of the ground-breaking greats in South African dance history, while the work of VDT has grown beyond the limits of the stage to encompass education, community outreach, and cultural dialogue. VDT now embodies two decades of achievement, celebrating the human spirit with performances that unite and inspire audiences. During this celebratory year of performances, special events, and community activities, VDT will honour this pioneering legacy and its repertoire and carry it forward.
Exit/Exist, a sensitive solo work performed by Maqoma, will make a return to The Market Theatre for a ten-day season during Africa month, from 9 to 19 May 2019. This piece still resonates with South Africa today as we continue to weave through the necessary discourse of land as a nation. It reflects and explores the memory of Maqoma’s distant ancestor, Chief Jongumsobomvu Maqoma, one of the most renowned Xhosa leaders. He was born in 1798, arrested when he ordered the English colonisers to liberate Xhosa land, and died in Robben Island in 1873.
‘The core of this piece is memory; rephrasing the notion of existence and the notion of simply existing in order to exist. Exit/Exist takes a moment to pause; to look back; to rewind the tape to the days when the tapestry of South Africa was about the collision of biographies. A deliberate choice of less exposition and a bigger emphasis on how we use the visual element to tell this tale, while underpinning the musicality that we hope will evoke the spirit of the time. Chief Maqoma to us is not only an iconic figure of Xhosa land but a figure of historical transformation, the custodian of a movement of a people that cleared the path to an emancipation that he spent his whole life yearning for,’ choreographer Gregory Maqoma comments.
Under the direction of James Ngcobo, Maqoma is accompanied on stage by four South African singers who will help facilitate the telling of the story through their harmonious vocals, with guitarist Giuliano Modarelli. Musical composition is by Simphiwe Dana. Co-produced by the KVS (Belgium), Theatre de la Ville (France) and Dance Umbrella (SA), Exit/Exist was presented in Belgium in December 2011. After this premiere, it was reworked and re-rehearsed and presented at the Dance Umbrella 2012 to full houses and great acclaim.