This year’s edition of RapidLion – The South African International Film Festival, which runs at the Market Theatre from March 1 to 10 March 2019, sees the return of the coveted RapidLion Awards Ceremony. 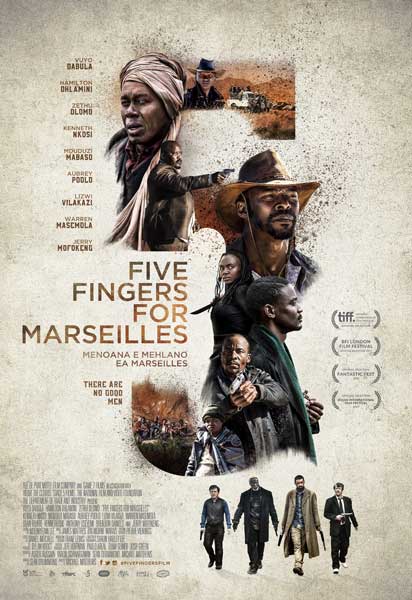 Several standouts have emerged, with films such as Five Fingers for Marseilles (SA), Sew The Winter to My Skin (SA), Silent Winter (China), Catching Feelings (SA), Legalize It – Friendship Never Dies (Brazil), and Shocking KungFu of Huo’s (China) boasting nominations in several categories. Leading the charge with eight nominations each are Chinese production, Silent Winter, written and directed by Da Fei, and South African film, Five Fingers for Marseilles, directed by Michael Matthews and written by Sean Drummond. Not to be counted out, though, is the epic Sew the Winter to My Skin, written and directed by South African filmmaker Jahmil X.T. Qubeka, which has been nominated in seven categories.
Interesting to note is that the above three films are all set in the hinterland, making them obvious contenders for the Cinematography category, which should draw attention to the manner in which the landscape has been used to drive the respective stories. Popular categories see a combination of the above films running neck and neck, setting the stage for fierce contestation in categories such as the above mentioned Cinematography, Best Screenplay, Film Editing, Directing and Best Actor in a leading Role. 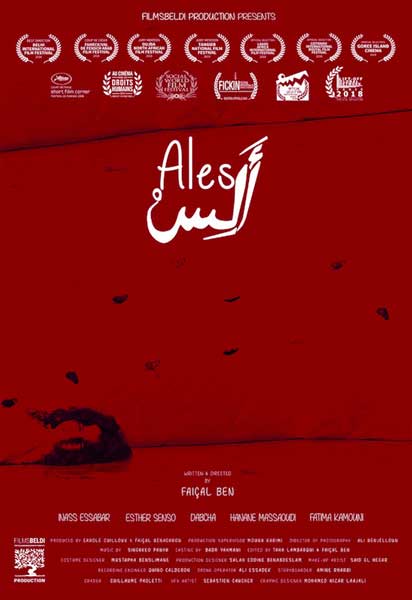 Although currently enjoying the creative and popular success of coming-of-age adventure Matwetwe, this edition of RapidLion sees filmmaker and comedian Kagiso Lediga nominated for Best Screenplay for Catching Feelings, his seminal romantic comedy that has been popularly received on Netflix, launching his international career as director and producer. The film, which he also directed, has been nominated in three categories, including Best of South Africa and Best Actor in a Supporting Role for Andrew Buckland.
Although Russia, as a BRICS partner, does not feature prominently in the feature film categories, its filmmakers make a strong showing in the Best Documentary Feature category, with Russian-born filmmaker Xenia Sigalova’s My Russian Spring and Vadim Vitovsev’s Missing Girls both competing in the Best Documentary Feature category.
The Awards Ceremony will take place on 9 March 2019. Tickets to the festival  are available through www.webtickets.co.za

Here’s a complete list of nominees in each category:

Best Actor in a Supporting Role

Best Actor in a Supporting Role

Best Actor in a Leading Role