We absolutely love the music that has been released this year – and just in time for festive season gift shopping. With big names and genres ranging from classical to jazz to pop, we’ve narrowed down our favourites that you need to listen to, whether it’s for a friend, family member, pet or even to spoil yourself. Have a look at these harmonious stocking fillers. 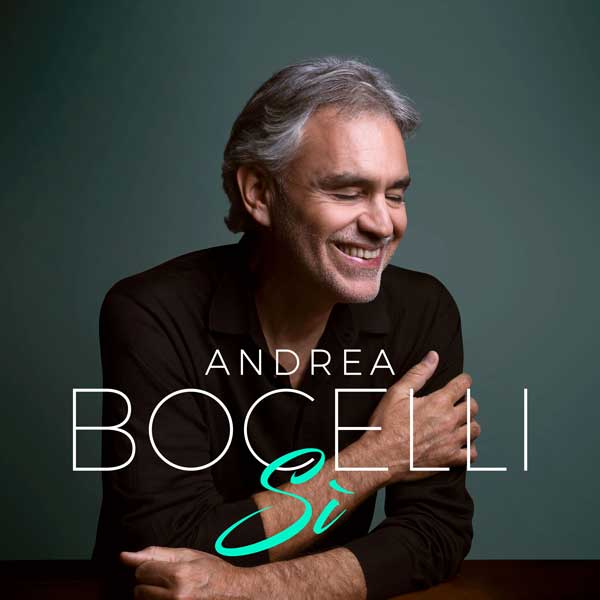 Andrea Bocelli, the biggest-selling solo classical artist today, returns after 14 years with an album of all-new material entitled Sì. At the centre of the new record is a spine-tingling duet between father-and-son, as 20-year-old Matteo Bocelli steps into the limelight to duet with Andrea on ‘Fall On Me’ – a beautifully poignant song which reflects the bond between parent and child. Bocelli also teamed up with some of the hottest musical stars in the world – reuniting with his friend Ed Sheeran after their chart-topping ‘Perfect Symphony’ on a brand-new song called ‘Amo Soltanto Te’ (written by Sheeran with lyrics by Tiziano Ferro) and joining with pop sensation Dua Lipa on the single ‘If Only’. Crossover superstar Josh Groban and classical soprano Aida Garifullina also duet with Bocelli on the record. Read more about this album! 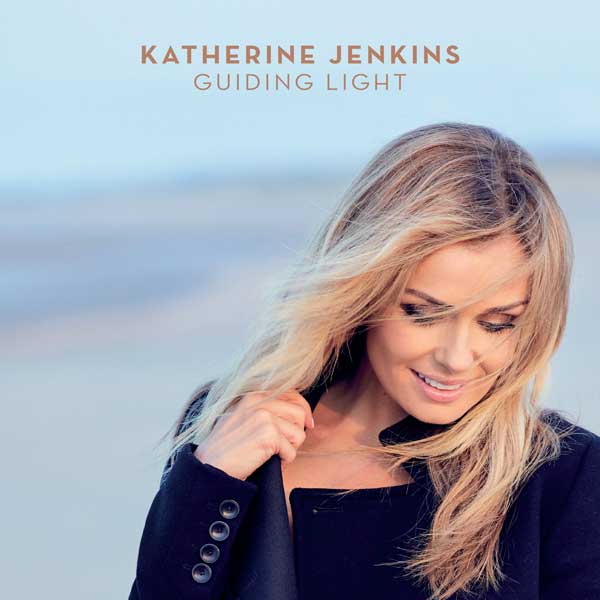 Britain’s best-selling classical artist of the last 25 years, Katherine Jenkins OBE, has just released her new album Guiding Light via Decca Records. The release is also accompanied by the announcement of Jenkins’ 2019 tour, An Evening With Katherine Jenkins. Read more about this album! 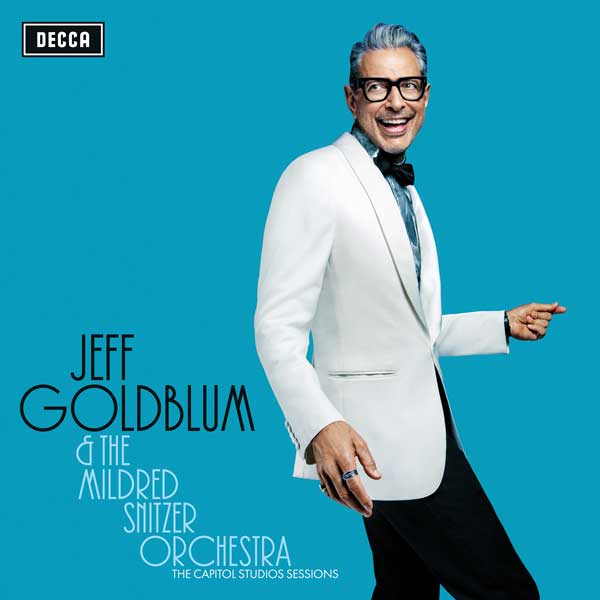 Known for his quirky onscreen persona, Jeff Goldblum has brought to life some of the most iconic characters in cinema since the 1970s. Now, at 66, he is passionately exploring another of his talents with the release of his debut album The Capitol Studios Sessions on Decca Records. Read more about this album! 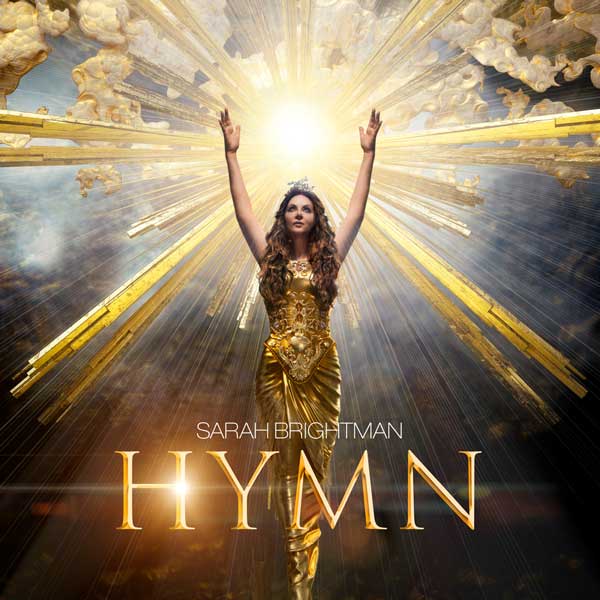 Sarah Brightman has unveiled a new full-length album Hymn and has announced her latest world tour, Hymn: Sarah Brightman in Concert. To enhance her world of enchantment, Brightman has partnered with Swarovski; her elaborate costumes and dazzling tiaras will be composed of the precision-cut crystals for her world tour. Read more about this album! 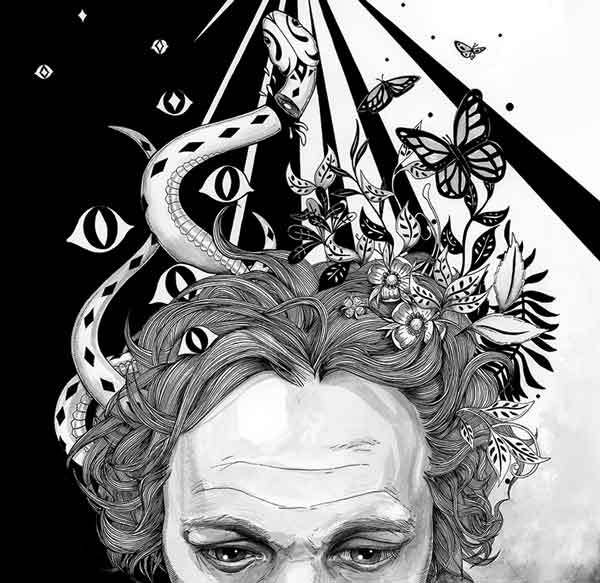 Carlo Mombelli’s latest release, Angels and Demons, is everything you would expect from the master bassist and composer. One of South Africa’s most impressive jazz innovators, his music has been described by the BBC as ‘hauntingly beautiful’. Read more about this album!