The Indonesian province of Bali is a spectacular tropical getaway. But to some locals, it has become almost unrecognisable over the last 30 years. Lavish holiday resorts are continuously popping up across the island, while, unseen by tourists, the Balinese are having huge problems with rubbish. It has many locals wondering if maybe tourism has gone too far.

Indonesia welcomed 13.7 million overseas tourists in 2017 – up from around 2.2 million in 1990. Around one in three of those (4.5 million) visited Bali. Its fate as one of the world’s most adored packaged paradises was secured in 1963. Its beginnings were humble, and only three hotels existed on the island at the time. But many more would follow. In 1970, with the construction of Ngurah Rai International Airport, the floodgates were opened. The list of tourist hubs has grown substantially, from Sanur to Kuta and Seminyak, and now newer developments such as Nusa Dua and Pecatu.
Ubud is considered the cultural hub of the island and was the chosen home of German painter Walter Spies, who moved there permanently in 1927. He greatly influenced local painters like Anak Agung Gde Sobrat and Anak Agung Gde Meregeg and many others.
In 1926, German filmmakers documented the Balinese arts. The success of these movies around the world brought many other artists, actors and writers to Bali. Among which were celebrities such as Noël Coward, Charlie Chaplin, Vicki Baum, Miguel Covarrubias and Margaret Mead. Spies worked with Baron Victor von Plessen to create the movie Island of Demons, which had a substantial impact on the way the world looked at Balinese art and culture.
Spies’ biggest legacy is his portrayal of Bali as an island paradise through his paintings, music and films. Many of his works can be seen today at the art museum in Ubud. 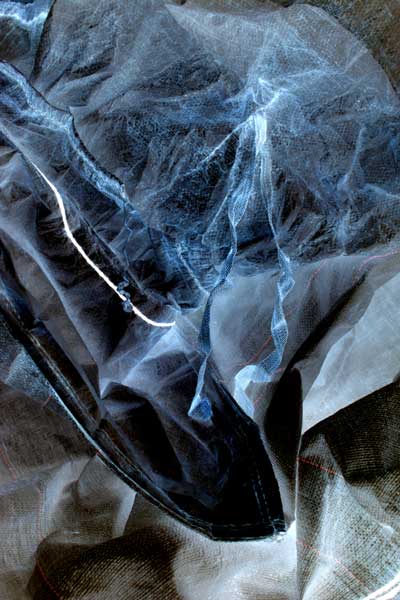 Today, Ubud is a paradise lost in the middle of the island, where hoards of tourists roam the centre, shopping for cheap souvenirs or enjoying a coffee at Starbucks. Fans of the American writer Elizabeth Gilbert visit to practise yoga and meditation and to get a glimpse of the real Bali that only exists off the beaten track, away from the many tourist centres.
This rapid surge in visitors has contributed to the island’s environmental problems. Late last year, Bali declared a ‘garbage emergency’ after several of the country’s most popular beaches were inundated with a rising tide of plastic waste. Workers were sent to clean the beaches of Jimbaran, Kuta and Seminyak, where up to 100 tonnes of junk was removed each day at the peak of the clean-up.
With a population of more than 120 000 people, Singaraja (which means ‘lion king’) is Bali’s second-largest city. Its tree-lined streets, surviving Dutch colonial buildings and the charmingly sleepy waterfront area north of Jl. Erlangga are worth a visit, yet the north of the island is not so crowded with tourists. The problems with garbage pollution as well as the heteronomy of its people through business interests, has caused an increased desire for autonomy and has enabled a huge and powerful opposition, especially in this important port city.
Historically, Singaraja was one of the most important shipping hubs in Asia. This region stood for cosmopolitanism, trade and exchange. Its ethnic, religious and cultural diversity was traditionally seen as an opportunity and not as a threat. Over the centuries, an inclusive society developed in Singaraja as a viable, sustainable and ground-breaking model. Currently, a large coal power station is being built in the north-west of Bali, which will add to the devastation of the island’s flora and fauna. Furthermore, barely 40 kilometres away, a tourist resort is being planned on the nearby island of Menjangan, which is one of the holiest places for the Balinese Hindu majority. The island is located in the middle of a marine sanctuary and the resort’s foreseeable consequences for the environment, cultural identity and the local economy have aroused fears, but have also created a strengthened resistance among the Balinese. 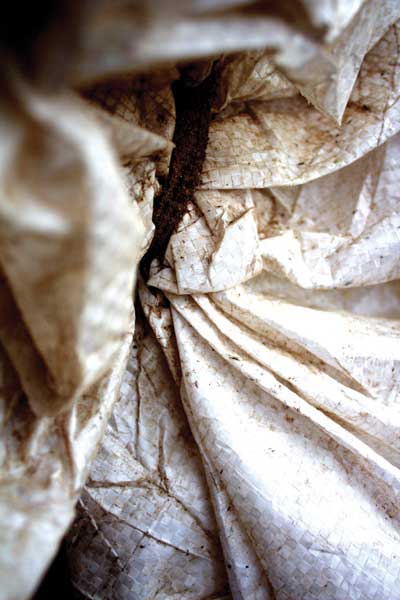 The artivism festival Gong Laut wants to investigate the resistance and explore how the arts can help transform the status quo to create a better and more self-determined future. This new cultural event has been initiated and organised by the Indonesian Manik Bumi Foundation and various international partners. In October 2018, an international group of writers, artists and activists will gather on Bali for workshops and interdisciplinary art projects that will involve local communities and activists. The underlying idea of the festival is that the dilemmas of Bali can only be understood and worked upon on a global level and that in order to successfully initiate change, we need to use design thinking and the creativity of the arts to address the issues of mass tourism, pollution and undamped growth. Together with scientists and activists, the festival’s artists and curators will mobilise the forces of cohesion, make new kinds of perception possible and unleash the social potential of the arts.
The main constituent of the project is its cross-disciplinary, cross-genre approach and the collaboration between international, national and local artists. The participants will work together and will present an open-air event at Lovina Beach on the north coast of Bali. In the same setting, and in cooperation with local artists and street artists, the idea of the traditional bazaar will also be captured. For three days, writers, musicians, dancers, theatre people and visual artists from the regional, national and international community will meet. The project will enable encounters and brings its artistic approach into the heart of society. An accompanying programme in schools, universities and for young business people to learn about social entrepreneurship is an integral part of the festival.
Nature, environment and social justice will be viewed holistically and as a global challenge. The title, ‘Gong Laut’, cuts right to the heart of the project’s intentions: the gong is understood all over the world as a wake-up call; laut is the German word for ‘unmistakably loud/audible’. In the Indonesian language, laut means ‘sea’ or ‘ocean’, and thus the space that connects us all and for whose protection we as a global community are responsible. In the island state of Indonesia, with its hundreds of different ethnic groups and languages, it represents both cultural diversity and the ability to converge as a unit and to implement global thinking at a local level.

One aspect of the festival that the Sylt Foundation is involved in is the art-sound-word installation Beyond Troubled Water(s), a Burmese/South African collaboration between Di Lu Galay (words), Chris Soal (visual arts), Jaco van Schalkwyk (visual arts), Elizabeth van der Walt (video), Gustaf Tempelhoff (sound) and myself (words).
Beneath the waves is a mysterious world that takes up to 95% of the earth’s living space. Only three people have ever reached the bottom of the deepest part of the ocean. The deep is a world without sunlight, of freezing temperatures and immense pressure.
It remains largely unexplored and its mysteries are still lurking in its dark as in our fantasies.
The deep ocean, the vastness of water, serves as a projection space for wishes and longings, for fears and nightmares alike. A space of ghosts and unknown species, of never traversed submarine mountain ranges and eternal darkness.
The appropriation of the sea today tells another story about mankind’s destruction of the earth and the madness of an economic system that produces too much and does not know where to dispose of its waste. Tonnes of plastic islands float in the sea, and stranded whales spit out large car parts.
As we still do not fully understand the black holes of the universe, more and more black holes appear in our oceans and swallow every life. These new black holes are man-made and tell of another evil idea of creation. An evil creation mankind is responsible for and has to solve urgently if the planet should survive.
This interdisciplinary art-sound-word installation interrogates our perception of the sea and its implications throughout time to the present day.
Read more about our experiences in Bali in next month’s Literary Landscapes.