Debbie Turner, one of the South African dance community’s most respected names, has been announced as the new CEO of Cape Town City Ballet (CTCB) and took up her post on 1 October.

Turner’s contributions to dance are enormous. She is the executive and artistic director of the Cape Dance Company (CDC), founding director and owner of the associated vocational dance school, the Cape Academy of Performing Arts (CAPA) and, more recently, appeared on the prestigious judging panel of M-Net’s inaugural Dancing with The Stars, South Africa, earlier this year. 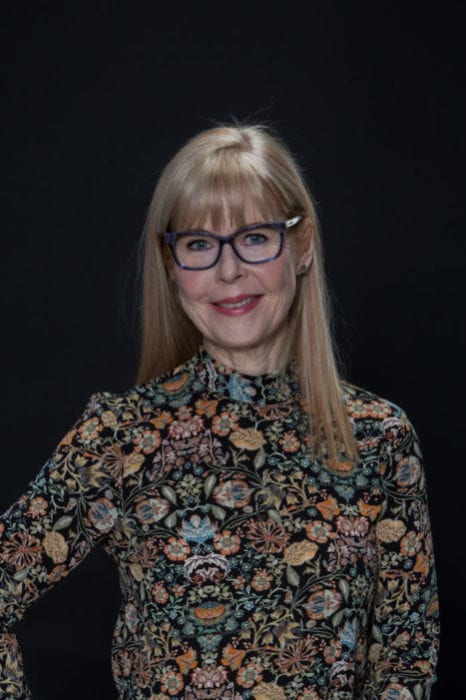 Creative Feel: Since you started CAPA and the CDC, your professional identity has almost become intertwined with them, will you still continue to serve as artistic director of the CDC? If not, it must be hard to step away? Who will be taking over the reigns/taking on a bigger role?
Debbie Turner: After nearly 35 years as the founder and owner of CAPA, it is natural that one would be solidly intertwined with the school and the associated company, CDC, as part of a professional identity, and it will remain so. A productive school is the solid foundation of any dance company, as is an excellent and varied repertoire of a dance company. The existence of the CDC grew from the need for a stimulating outlet for the skilled young dancers that started emerging from the school as early as 1995, and this continues. Since then, the CDC has acted as a conduit for these dancers to build sustainable careers in dance and its related fields. The project-based nature of the CDC – working only part of each year – has been somewhat of a frustration in the continued building on an upward trajectory.
Going forward, there is an obvious and natural synergy between the two companies given that the work is based in a strong classical foundation of technique and collectively encompasses a repertoire of the traditional classics, neo-classical, contemporary classical, and contemporary dance works. This broad range approach to repertoire is the basis from which open-minded ballet companies are working today.
The slow merging of the entities and their repertoires over a period of time and in a sensible manner, as well as the purchase of new works, will give the CTCB a formidable artistic base from which to move forward in a positive and productive way. A succession plan is essential for any arts organisation and future leaders need to be identified and nurtured over a significant period of time so that they are able to mature systematically into a role rather than being thrust into one. Change is inevitable in any given arena and I see this progression as a significantly positive one that can only benefit dance all round in both our city and the country.

To read more about the lessons and strategies she is bringing to CTCB, how the South African dance world changed/adapted/grew over the last two decades, or how Turner plans on tackling CTCB’s goals, purchase our October 2018 issue or continue supporting the arts and culture sector by subscribing to our monthly magazine, or our e-newsletter.