The Cape Town International Film Market & Festival will take place from October 9th – 19th 2018 at venues across the V & A Waterfront in Cape Town. Building on the success of 2017, this year’s festival promises even more venues, films and exciting World Premiere red carpet events. 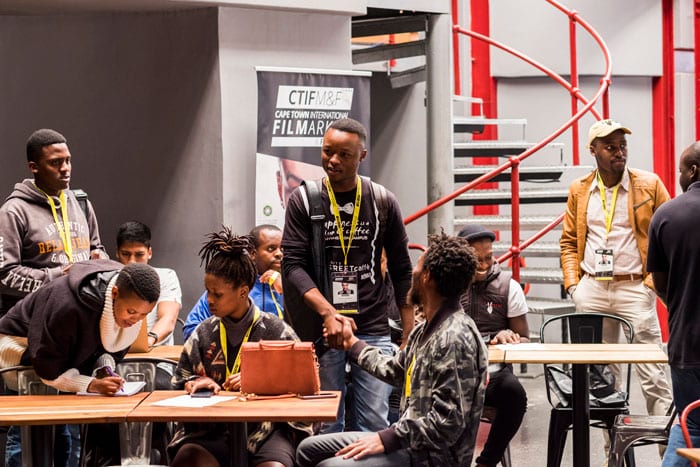 CTIFMF 2018 will open on Tuesday, 9th October at Cape Town’s premier performance complex, Artscape. Festival screenings are open to the public and will run from 10 – 19 October at various cinemas within the V&A Waterfront, including free family-friendly films at the Amphitheatre. The program is a cinematic feast with some 120 world-class films on show to the public, festival delegates and the jury.
The meticulously curated selection will include a significant amount of African content amongst the independent feature films, short films and documentaries on show. Particular focus areas are New Voices (first-time feature directors), Arabian Nights, That’s So Gay (new LGBQTI releases), Eco Cinema & Cinema of Conscience.
The festival will culminate in a prestigious gala awards dinner on Friday 19 October, recognising the best work across some 14 categories including Best South African Feature Film and a new Audience Award.
Throughout this year’s CTIFMF the film industry, those hoping to enter the industry, and those who just love the movies will all have something to celebrate.
Visit www.filmfestival.capetown for updates as the festival approaches.