Loeries Creative Week returns to Durban in August, for the fourth consecutive year. The creative festival is the biggest creative gathering in Africa and the Middle East, bringing together the best innovative minds from the creative industry. 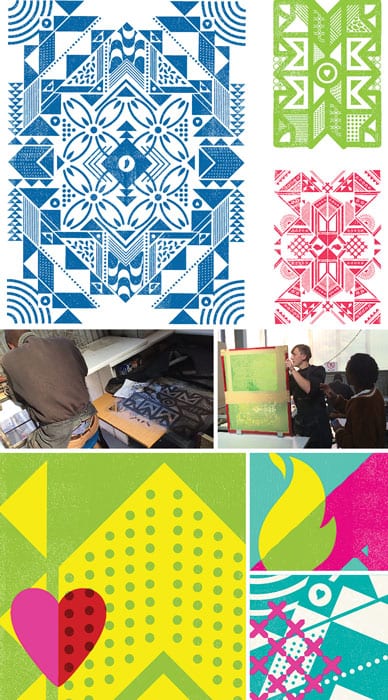 When we talk about the creative economy, we’re talking about an industry worth billions: R90 billion to be precise. That was the value of the creative economy’s contribution to the South African GDP in 2017.
In its Future of Jobs Report, the World Economic Forum (WEF) put creativity in tenth place three years ago as a skill a young person needs to succeed in the workplace. By 2020 it will be placed third, with complex problem solving and critical thinking, first and second.
Creativity employs over one million South Africans. The same WEF report shows an average growth rate for creative industries across Africa of seven per cent between 2011 and 2016. The numbers are encouraging, but in an age defined by data-driven insights, 3D printing, laboratory-produced meat and artificial intelligence, is there a future for creativity and creative thinking?
We have all witnessed how technology changes the working world. But there is one field where humans can’t so easily be replaced and that’s the field of ideation: the creative world where ideas and concepts are the currency.

It’s because of the power of creativity that events like the Loeries are so important. Taking place during August in Durban, the creative festival is the largest across Africa and the Middle East. Well known as an advertising award show, this is the Loeries’ fortieth year and the organisers consistently add new events to the programme and categories to its list of awards. It’s not just advertising that’s rewarded, there is an expansive communication design category, which includes entries for architecture, interior design, furniture design and clothing, fabric and wallpaper.
Carmen Kelly, interior designer at Georgette Black in Durban, and member of the communication design jury at Loeries this year, says it’s important that design and creativity co-exist. ‘People are inherently creative, making this category an important one because it comprises elements that create and fill the tactile world that surrounds us.’ 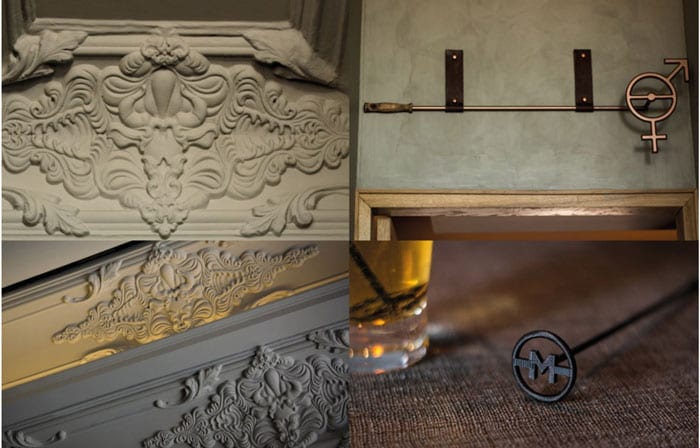 Design has come a long way in the industry’s appreciation of its contribution that at the Loeries in 2017, a Grand Prix in Communication Design – the highest accolade at the show – was awarded to Grid Worldwide Branding for its Meat Made Luxury campaign for the restaurant, Marble. In 2016, Sunshinegun won a Grand Prix for Nando’s global visual identity system, which had been entered into the brand identity & collateral design category.
Sunshinegun’s Bronwen Rautenbach, also on the communication design judging panel this year, sees design as beautiful problem-solving. She believes that well-designed innovation pushes humanity forward and makes the world a better place.
‘It’s important that the Loeries reward design in the broadest sense of the word. A lot of exciting and important work is happening in this discipline. A building can tell a beautiful meaningful brand story play a defining role in culture as can a piece of clothing or wallpaper,’ she says. 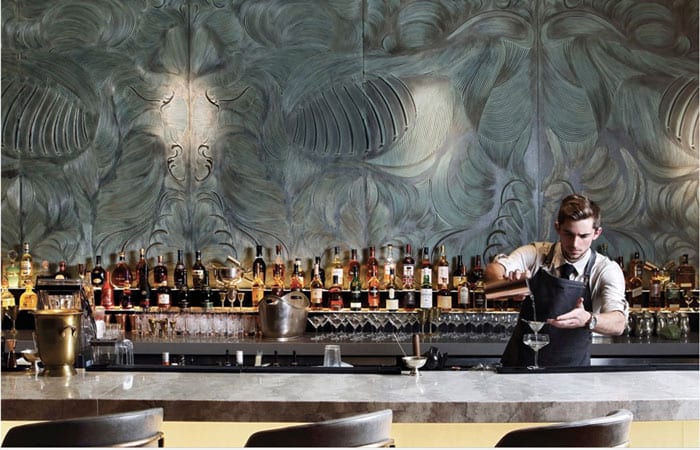 But can creativity ignore technology? After all, we are living in a time where profound digital experiences are playing a defining role in culture.
It’s a balancing act.
‘Nothing replaces real,’ says Rautenbach, who observes that real creates the content that digital campaigns talk about and data obsesses over.
‘We are still human first. Digital is only a platform’ is the opinion of Vumile Mavumengwana, designer and creative director at VM DSGN and Loeries communication design jury member. ‘We connect and spend a lot of our time in the digital world but we need to celebrate and pay homage to our immediate reality in ways that digital and data cannot.’ He’s a self-proclaimed fan of the human experience over the virtual tech world.
Loeries Creative Week tickets are now on sale. Delegates should arrive Wednesday 16 August and depart Sunday 19 August to get the most from Creative Week which takes place in Durban South Africa. The week, which begins with the judging of around 2 500 entries from across Africa and the Middle East, includes a seminar of international creative leaders, masterclasses, awards ceremonies and many networking events. For more information, visit loeries.com