It is not often that I use my editor’s note for an obituary. But sometimes, like today, I feel that it should be a personal farewell. As an editor, I have had many opportunities to interview and chat with some of our best performers and authors. Some get close and very special to me over the years that I have worked with them.

One such artist was David Goldblatt who died in his Johannesburg home this month at the age of 87, ‘a legend, a teacher, a national icon and a man of absolute integrity,’ as Liza Essers, director of the Goodman Gallery (which represented him for many years), said in a statement.
His pictures went around the globe. David unrelentingly documented what the apartheid system had done to his country. He rarely took pictures of obvious violence or brutality, instead, he showed the complexities of everyday life, observing the quiet suffering of black workers on their daily bus commutes or the casual privilege of white Afrikaners.
Right until the very end, he showed the aftermath, the legacy of that era. He expanded his work to include colour photography, and broadened his focus to show how HIV/Aids and consumerism had ravaged an already delicate post-apartheid society. I remember standing in the middle of an exhibition at documenta 11 in Kassel, Germany, and looking at his images of Dainfern, part of his Johannesburg Intersections 1999-2002 series that showcased the new residential neighbourhoods constructed for South African high society in the suburbs of Johannesburg, in great contrast to the poverty of nearby residential sectors. One review described it so well: ‘..putting the sewage pipe central to its existence, emphasising exactly what those who market the place have tried so hard to avoid. But the sewage pipe is Dainfern. No matter how well manicured the golf course is, how quaint the nature trails, how secure the perimeter, the fact remains: shit flows above it all. It permeates the place’ as the review so well described it. 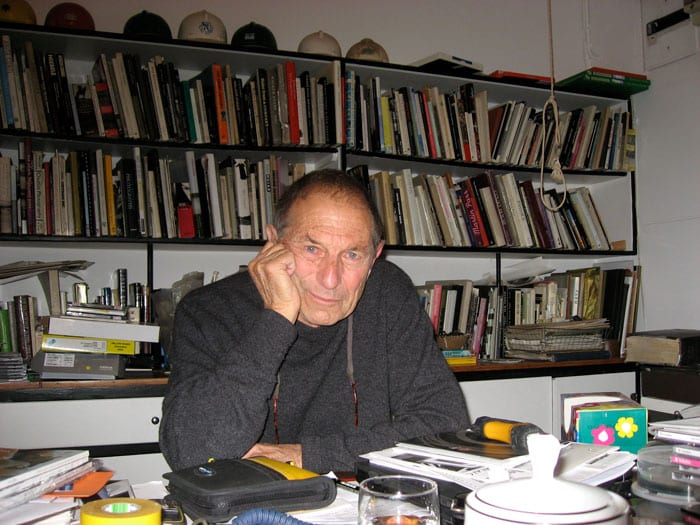 Anybody who ever worked with David knew that there was no excuse for getting the captions for his images wrong. For him, it was most important, and he insisted to check personally before a publication went to print (he was even known to have withdrawn his publishing permission for not using ‘his’ correct captions). We all made sure not to fall out with such a generous and caring artist as he was. David always granted interviews or, rather, time for discussions, and one was always welcome at his home in a rather modest suburb of Johannesburg. I remember talking to him at the very early planning stages of a new, extended version of On the Mines while he was looking through his archive for images to give to Nadine Gordimer to write again about the work. He shared his insight and was comparing the new publication to his original On the Mines, his very first book, which was published in 1973 together with Nadine Gordimer. For me, it was very special because the original had been the very first coffee table book I ever purchased about South Africa.
David was not only a great documenter of South African society, he was also one of our most outspoken artists. As his family commented:
‘David’s life and work was guided by his unflinching support for particular ethical principals, and inasmuch as his work offers lasting value, it is that they reflect and contain these principals. In his letter to President Jacob Zuma in November 2011, David wrote: “I decline the award in protest against what has been done to the spirit in which the award was created. South Africa’s rebirth was characterised by its march towards humanity, a new culture of human rights and a respect for human dignity. The government and the party which had passed the bill were in contempt of that spirit – which was the spirit in which the national orders were conceived. To accept the Order of Ikhamanga from you… would be to endorse your contempt. I refuse to do that and, very sadly, I decline the honour.”’
May the young students of the Market Photo Workshop continue David’s work at the very place he founded for them.