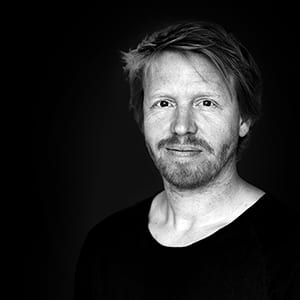 This is your only opportunity to be directly exposed to such international thought leaders.
Find out more about our other seminar speakers, Mzamo Masito, Nicolas Courant, Ramsey Naja, Sebastian Padilla and Swati Bhattacharya on the Loeries website.
South African agencies: The Seminar and MasterClasses can be claimed as Informal Training in the B-BBEE Codes of Good Practice.