In honor of Mandela’s 100th birthday, South Africans, both at home and abroad, are marking the centenary of late President Nelson Mandela’s birth through various activities and events. Here’s a list of things you could do to celebrate #Mandela100 in 2018.

2018 marks the 100th anniversary celebrations around the globe of Nelson Mandela’s birthday, and the Durban International Film Festival (DIFF) is honoured to present three films that provide fascinating insights into one of the most celebrated statesmen to have ever lived. The DIFF, which is organised by the University of KwaZulu-Natal’s Centre for Creative Arts and takes place from 19 to 29 July will feature Celebrating Mandela One Hundred, An Act Of Defiance and The State Against Mandela and the Others. Celebrating Mandela One Hundred takes us beyond the political and into the personal, and features exclusive interviews with family members, close friends, comrades, politicians and international celebrities, telling us the story of a man who became an international icon. An Act Of Defiance directed by Jean Van De Velde, tells the story of Bram Fischer who managed to reconcile his white Afrikaner roots with his desire for justice, joining the struggle against apartheid out of principle. The State Against Mandela and the Others transports us back into the thick of the courtroom battles and attempts to redress the historic balance by putting Mandela’s comrades centre stage.

As part of the nationwide centenary celebrations of Nelson Mandela’s posthumous 100th birthday: Joburg Theatre brings together four living South African musical legends; Jonas Gwangwa, Abigail Khubeka, Sipho ‘Hotsticks’ Mabuse, and Dorothy Masuka together with the nation’s foremost youth vocal ensemble, the Mzansi Youth Choir for a 3 night only concert to honour and celebrate, in song, the late great global icon, Madiba. Audiences can look forward to an evening of music, intertwined with story and imagery, as the living legends share their musical memories, experiences, and inspirations they drew from South Africa’s founding father. This is one not to be missed; it promises to be a concert like no other. Accompanying the legends and choir is a five piece band which consists of on bass, Sabelo Mtshali on piano, Billy Monama on lead guitar, Siphiwe Kubheka on drums and Prince Lengoasa on horns. Centenary Special – R100 per ticket for the first 100 tickets purchased.

He wrote history as a philanthropist, a president and a revolutionary. With an unwavering dedication to peace and equality, he lives on as an icon and a champion for social justice. Using hand-drawn illustrations and typography in combination with frame by frame techniques, iAfrica wanted to bring Nelson Mandela’s struggle and spirit to life, in honour of the man and the legacy on his centenary. Featuring the poem ‘Invictus’ by William Ernest Henley. Animated and illustrated by Jess Hislop. Created by The Progress Film Company.

Living Artists Emporium (LAE) focuses on emerging and upcoming artists and showcases their cutting edge contemporary art within the LAE sphere. Their slogan “Breaking the rules of art” is against the grain of the norm. Today there are so many new and diverse ways of artistic expression that we asked the question of what the rules of art are and who is making them? They decided to follow their own path by pushing the boundaries and will break any supposedly rule of art that is prescribed to us. 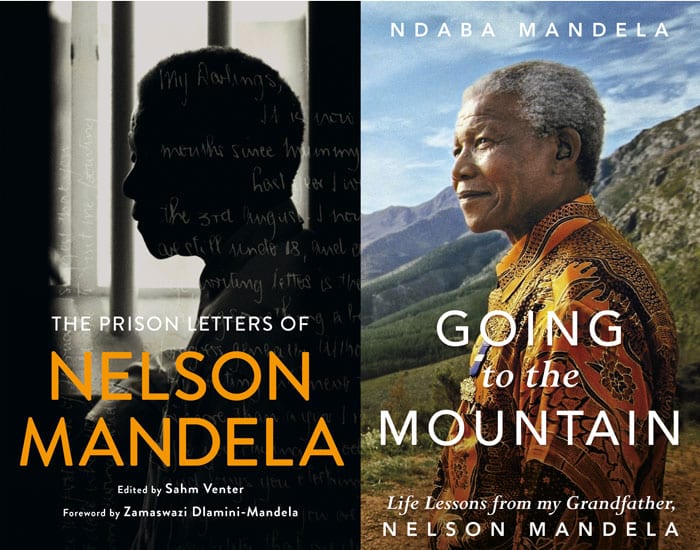 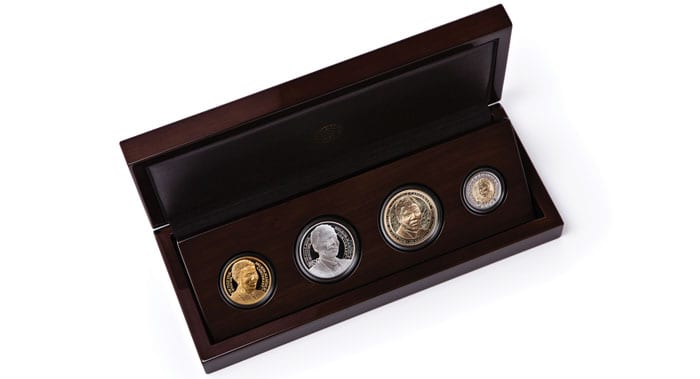 The South African Mint commemorates Nelson Mandela’s centenary. This year, the Mint is paying tribute to Nelson Mandela’s legacy with a range of new coins. 2018 marks 100 years since the birth of Nelson Mandela, and to commemorate this milestone, the Mint has introduced the perfect gift: beautifully designed collectable coins in bronze, silver, gold and a R5 circulation coin. Imagine a hobby that enhances your appreciation of topics as diverse as local heroes, legends, inventions, nature and the environment. One in whose pursuance you never stop learning. The South African Mint, a subsidiary of the South African Reserve Bank, prides itself as one of the foremost champions of South African heritage and storytelling that covers all these topics. The Mint is proud of its diverse portfolio of commemorative and collectable coins, and its collaborations with local artists to bring these themes to life.

The Madiba Appreciation Club: A Chef’s Story. For many years chef Brett Ladds served Nelson Mandela cups of rooibos tea and made him his favourite meals. From1994 to 1999, he managed the presidential guesthouse, cooked daily for the president and his guests and catered for 54 state banquets. This heart-warming book tells of a young man’s coming of age at a turning point in our history. And Madiba’s favourite champagne? Pêche Royale… 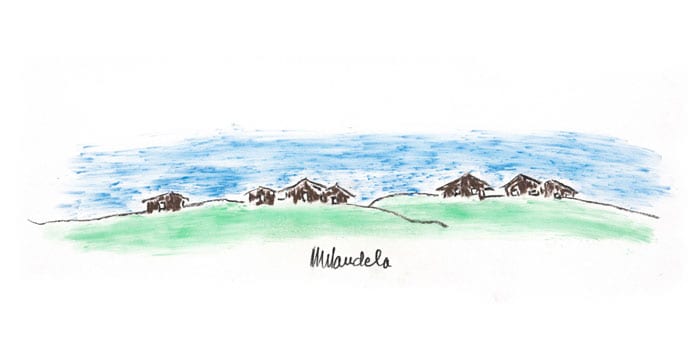 He endured 27 years in prison, helped end apartheid, and served as South Africa’s first black president. But by the early 2000s, Nelson Mandela had retired, was running his foundation, preparing from his departure from public life—and reinventing himself as an amateur artist. In honor of Mandela’s 100th birthday, WeTransfer has mounted an online exhibition in collaboration with House of Mandela Art, featuring several of his never-before-seen sketches. These works illustrate that, through art, Mandela was able to express his personal history and emotions in ways that he hadn’t been able to with words. 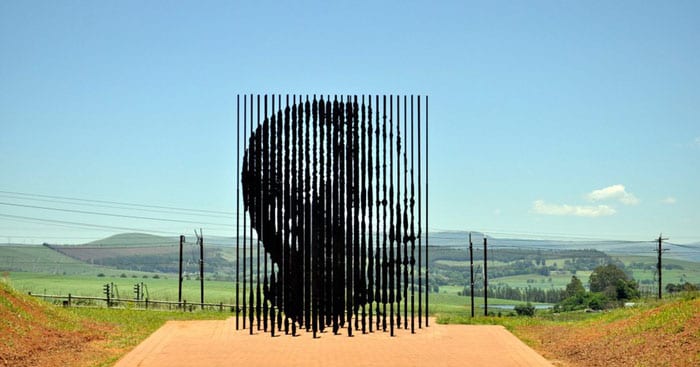 The National Department of Tourism announced the 100 places and spaces App developed by SAT to encourage tourists to have an “experiential interaction with the sites” that have a connection with Madiba. Xasa says the App will connect people to sites that have historical significance to Mandela’s life, and will promote domestic tourism.

With Mandela Month upon us, KayaFM looks at some amazing photography by artist from around the world who have captured this world-renown icon. These photographs all have a story to tell about the life and times of one of the most celebrated leaders in our generation. As we Celebrate Mandela 100, we are #WalkingWithMandela 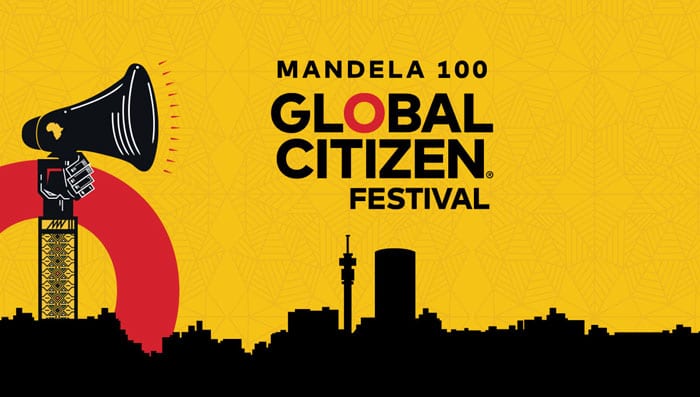