South African Actresses to join International cast of women in a production of The Vagina Monologues in New York to raise funds for women in need. 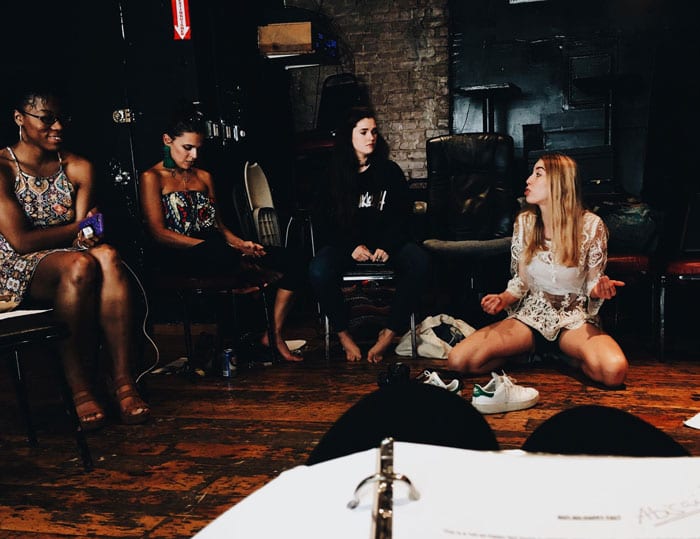 A production Eve Ensler’s The Vagina Monologues featuring a cast of women from all over the world, including two actresses from South Africa, will be performed at The Producers Club on 22 June in Hell’s Kitchen. Tickets for the show are donation based and all proceeds will go towards charities and organisations that support women’s rights or provide aid for underprivileged women.
“We strongly believe in the value that women should support other women and we have construed the production in a manner that shows a diverse group of women supporting each other by sharing personal experiences in a open, safe and nonjudgmental environment. It is such an honour to be a part of a cast where each individual’s life experience is completely different from mine – I feel that surrounding myself with people from all walks of life inspires growth in me” – Elena du Pisanie (South African Actress).
The Vagina Monologues is extremely relevant, especially in the light of recent events in the entertainment industry as it touches on subjects of rape, the oppression, objectification and abuse of women – things that are not only prevalent in this industry, but in all industries worldwide. It also empowers women by shedding light on certain subjects that are often seen as taboo and it boldly uncovers the strength and wonder that lies in being a woman. 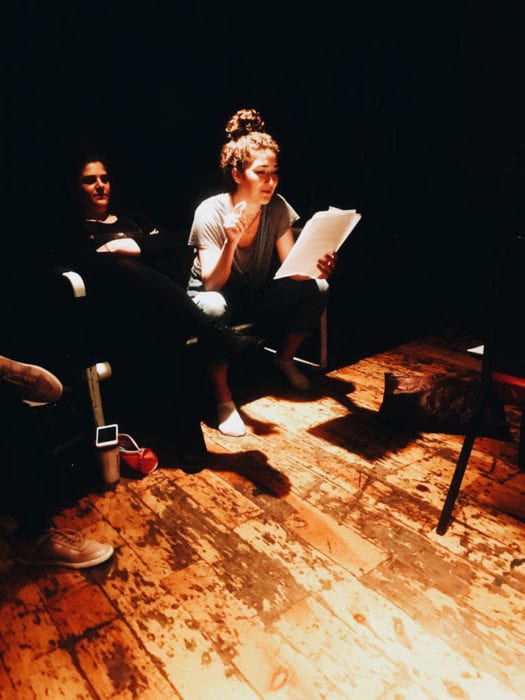 “This play has fast become one of my favorites. The effect it has had on the cast so far is incredible. It’s helped us foster a sense of sisterhood as well as a sense of respect not only for each other but our bodies and our power as women. In this particular political climate, as a woman, it is easy to feel passed over or small. But in The Vagina Monologues we dive into every aspect of being a woman that makes us feel powerful, even when our power has been taken from us. With the help of this incredible group of women from all over the world we are challenging the patriarchal ways of this world in a positive way.” – Gaby Georgeson, (South African Actress).
The cast includes women from various countries in Europe, Asia, Africa, South America and North America with a vision to unite on stage in the hope of empowering women from different ethnicities, religions, races, sexual orientations and cultural backgrounds.
“The Vagina Monologues has always resonated with me as I have always been so outspoken about my vagina and the “taboo” topics surrounding it and it’s always upset me that women feel ashamed to discuss their most powerful body part, so I wanted to showcase these amazing monologues performed by an amazing cast of international beautiful females! We hope you enjoy the show!” – Elizabeth Pickering Hopland (British/Norwegian Actress and Producer).

The show will take place on Friday, 22 June, at the Producer’s Club at 20:00 in the Sonnet Theatre. Tickets are donation based at the door.