The Wits Theatre & Performance department in The Wits School of Arts in partnership with the Wits Theatre and The Market Theatre present In the Blood by Suzan-Lori Parks. 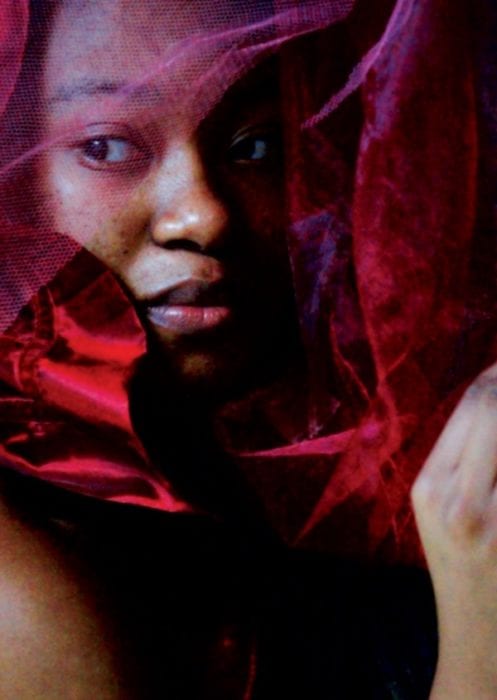 The staging of Suzan-Lori Parks’ 2000 Pulitzer nominee play at The Market Theatre directed by the multi-award-winning Greg Homann is a rare chance to see a contemporary classic of American playwriting.
In the Blood is a modern-day riff on The Scarlet Letter. The acclaimed play tells the story of Hester La Negrita who is living under an inner-city bridge with her five fatherless children. Her eldest child is teaching her how to read and write, but the letter “A” is, so far, the only letter she knows. While Hester’s kids fill her life with joy – lovingly comical moments amid the harsh world of poverty – the adults with whom she comes into contact only hold her back. Living rough and having the reputation as a “slut” pushed onto her, Hester and her kid’s futures grow dim as the play moves towards a tragic and devastating end.
Hester’s five kids range in age from 2 to 13 and are played in this production by student-actors currently studying towards a BA in Dramatic Arts. These five cast members also double as adults in Hester’s life: her ex-boyfriend, her social worker, her doctor, her best friend and a reverend.
The demanding role of Hester is played by fourth-year Wits performance student, Bathandwa Mbobo, who says, “Playing Hester is an exciting challenge – I’m playing an extremely strong woman who is trying her best, but just getting by comes with societal obstacles that burden her and make it impossible to make it.”
The production is designed by Hira Lodhi and Megan Martell who are two third-year Wits design students working under the guidance of Homann and with the support of the Wits Theatre wardrobe and workshop staff.
This partnership between the Wits Theatre and Market Theatre is now in its fourth year. The partnership aims to give future professional actors, designers, directors, and stage-managers currently studying at Wits a taste of what it’s like to stage a play in a fully professional environment.
Greg Homann’s association to Wits is longstanding but he hasn’t directed a student production at the institution since 2011. Homann says, “It’s good to be back in a rehearsal room at my alma mater”. He adds, “working on this superb play by Suzan-Lori Parks with a student cast is a real privilege. It’s a chance for me to share my knowledge of the professional theatre industry with a really thirsty, committed and driven group of Wits drama students.”
The production has a very limited run of 10 performances from 19 to 29 April in the Barney Simon at The Market. Bookings are through www.webtickets.co.za 011 832 1641.