The time for the much-anticipated Red Bull Music Festival is inching closer and the music offering has been intensified as 35 new names have been added to the final line-up of artists to perform all over Johannesburg from Tuesday, 3 to Sunday, 8 April.

The new additions encapsulate an array of musical styles, including South Africa’s live house duo; Sai & Ribatone, pantsula dance crew, Real Action Pantsula, young and vibrant musicians; Tshepo Tsotetsi and Bonj Mpanza, radio personality Glen Lewis, jazz singer Zoe Modiga, ‘Aunty’ hitmaker Kid X and Janus van der Merwe.
The city’s iconic venues, which include The Orbit, 73 Juta Street, Fox Junction, Zone 6 and local groove joints Kitcheners, Great Dane, AND Club as well as Republic of 94 are some of the spots that will host the festival.
Tuesday, 3 April, Braamfontein will host an intimate session with two of South Africa’s most exciting young musicians and vocalists, Langa Mavuso and Zoe Modiga. Titled Khumbula, the performance will pay tribute to the country’s rich historical heritage while they also perform renditions of their current songs that have made them the artists they are today.
Kenzhero will end off the night with a DJ set that encapsulates music of the past, present and future.
The following day, 4 April, Red Bull Music will bring back its Round Robin event, this time for its debut in Johannesburg. One musician will start a solo improvisation that will last five minutes and the second musician will join for five minutes creating a duo improvisation. The first musician will leave after ten minutes to make way for the third musician who will create a five minute improvisation with the second and so on and so on. A fresh balance of established musicians and up-and-coming talent featuring Clem Carr, Janus van der Merwe, Bonj Mpanza, Keenan Ahrends, Marcus Wyatt, QB Smith, Sisonke Xonti and Tshepo Tsotetsi will perform during this unique evening.
The night finishes off downstairs at Surface Noise with vinyl collectors DJ Bubbles, DJ Okapi and Zara Julius who will dig into their crates to deliver a selection of records that dip into the past with trail-blazing and often forgotten gems that shine a light on eras of music that would do well to be re-celebrated. 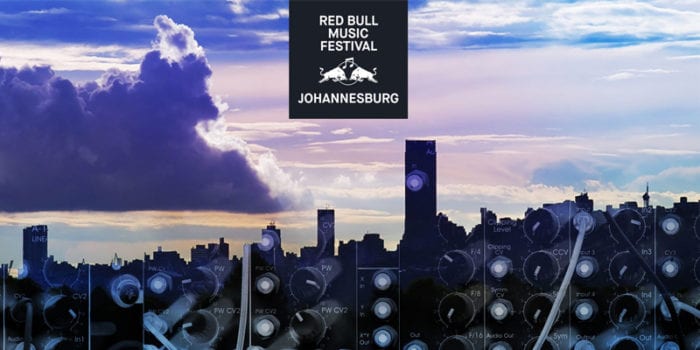 Thursday, 5 April, art lovers will enjoy First Thursday with a performance art piece by conceptual performance artist and production company Dear Ribane. The sibling trio will bring their art to TMRW Gallery at Johannesburg’s key art space, Keyes Art Mile.
After Dear Ribane the doors of one of Johannesburg’s oldest weekly party will open. Newtown Music Factory will celebrate 22 Years of Fire with Admiral & Jahseed and friends aka The African Storm Soundsystem. The night will offer a colourful celebration of Reggae and Dancehall with young ragga acts from all over Africa.
Friday, 6 April, will host four individual events including the highly anticipated Kwaito night, Waar Was Jy? Before we go back to 90s, music journalist Helen Herimbi will sit down with Trompies, one of the groups that defined kwaito some twenty years ago. The conversation will delve into the post 94 election haze and come back to the 2000s.
After a look at the rise of Kwaito, Republic of 94 kicks off Waar Was Jy? with Muptee and legendary club and radio DJ, Glen Lewis. We take a break from the music to celebrate a dance style synonymous with Kwaito, pantsula with the Real Action Pantsula dancers. Hip Hop act star Kid X will merge the bridge between classic and new age kwaito. Kwaito will be celebrated in its full form with attendees dressed to the night in bucket hats and pantsula overalls.
Two hundred meters from Republic of 94 Kitcheners and Great Dane will celebrate millennial artists who are shaping the sounds and attitudes of today’s clubbing experience. Cornelius SA, and Daev Martian will play at Kitcheners. Next door at equally popular Great Dane, Off Boyz hitmaker, 2lee Stark will bring the house down alongside BrownPepperAnn, Patty Monroe, Bruce Loko and Sean Munnick. 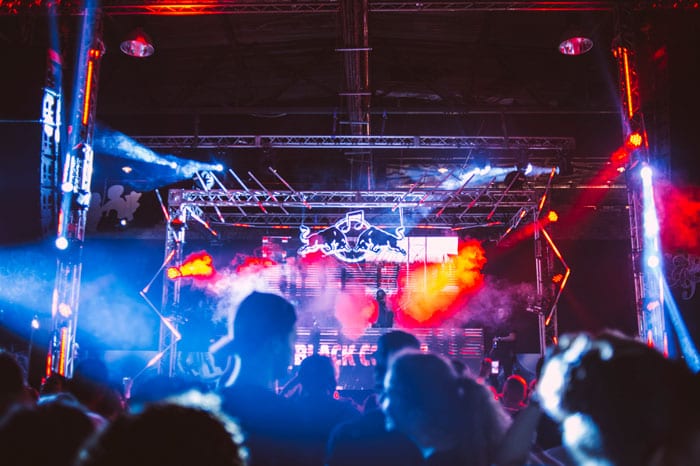 In Newtown, the no-nonsense dance music club, AND Club will host electronic music pioneers, Egyptian Lover and The Hacker. The venue does not allow any cameras or use of phones as it boasts one of the best sound systems in the country and all senses are necessary to experience it.
Saturday, 7 April, is main event day at Fox Junction and legendary Mozambique band 340million come together to create music once again. Formerly known as 340ml, the band will recreate memories by performing their hits such as Midnight. Buli will join 340 million on the main stage.
German DJ and record label owner, Gerd Janson will join the deep house floor at Goodluck Bar next door. Kat La Kat and Sai & Ribatone will compliment him with their deep afro house sound.
The last stage offers everything from future beats by Scott The Girl, Symatics and Deniece Marz to deep house from Micr. Pluto and liquid dubstep from Escapism Refuge.
The final night honours artists pioneering sounds distinct to South Africa, rooted in tradition and elevated through millennial culture. Durban Gqom producers and DJs, Rudeboyz will perform the music genre that has taken the country by storm. They share a stage supa mega hip hop artist AKA, gqom counterparts Distruction Boyz and deep house producer Da Capo.
Red Bull Music Festival Johannesburg is a global celebration of 20 years of the Red Bull Music Academy. The Academy is a world-traveling series of music workshops and festivals. Festival goers of all ages visiting the city will undoubtedly celebrate Johannesburg in its legendary light. The festival has been held in various cities including Los Angeles, New York City and Paris and espouses the values of the RBMA: to create, collaborate and celebrate the SA music scene.
Full line-up and detailed information and tickets (priced from R100 to R350) to the Red Bull Music Festival are available on www.redbullmusicfestivaljhb.com.