In the publication Jurmala, author Indra Wussow travelled down memory lane with her friend Ojars, capturing childhood memories of summers near Riga in Latvia. Being right here in the snow of Jurmala they might be able to find a new beginning that overcomes all the losses suffered by their families. An extract, translated from the German by Maren Bodenstein, follows. 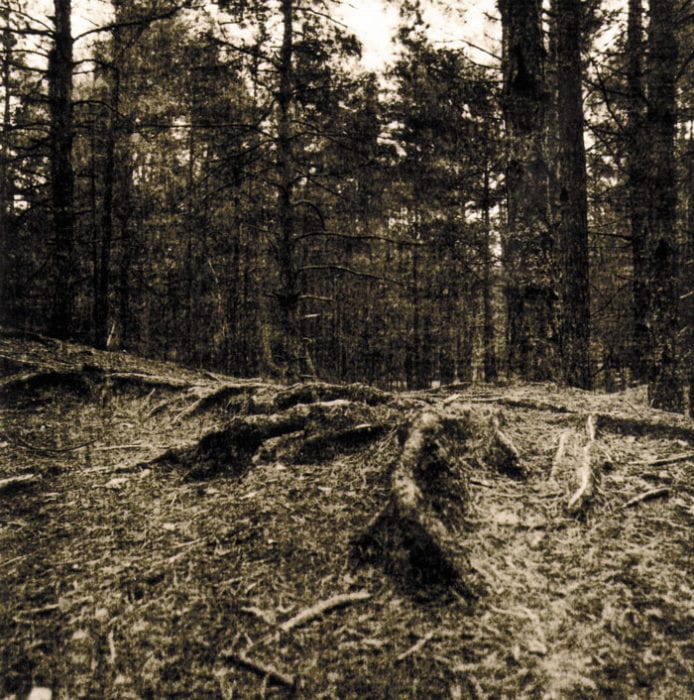 Seldom is our summer paradise as tangible as when driving the ten minutes along the four-lane highway from the centre of Riga, into our summer vacation. Already the bridge over the Daugava river, flowing into the Baltic only a few kilometres from here, leads us over the water. A harbinger of the sea, the shimmering waters compete with the blue sky. Waves dance, intoxicated by the joy of summer.
In winter the Daugava lies like a line of separation between the southern part of the city and its centre. Edging our memories of summer into the realms of myth, the cold hard river becomes a worldly Styx that mercilessly pushes us from summer into the dark unfriendliness of winter. The thick blanket of ice robs the river of all movement – not even ice floes can float towards the sea. It is as if the Daugava has sunk into a wintery sleep, dreaming of the sea, of the promise of warmth and the freedom that lies beyond its prison of ice. 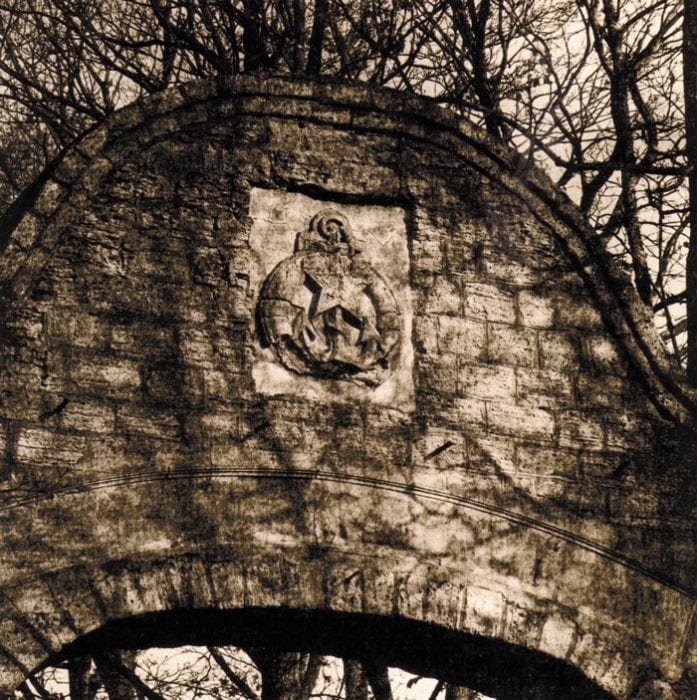 Dreaming of summer, in winter one makes one’s way towards Jurmala as if towards a fata morgana. You ask yourself: does this place really exist, or is it merely a dream fuelled by the longing for sun and light? And then you see a single building in the snow – the station lies before you. In summer the trains arrive every minute, spewing bunches of people into summer joy. But today a few figures fight their way through the cold. Yes, this string of villages with its population of around 50 000, is also inhabited in winter. And yet the summer retreat seems deserted – hotels are locked, holiday homes and villas forsaken. The pedestrian zones are shrouded in ghostly quiet. The sunken does not merely dampen our footsteps, it strangles the sound completely.
Today the path to the sea, to our summer longing, is not lined with noisy tourists carrying their bags and lilos in front of them like indispensable holiday accessories. Dressed in our thick Russian boots and schapkas, we are the only ones bracing ourselves against the merciless north wind that is trying to chase us away from the sea. ‘Even the sea needs to recuperate!’ it seems to be shouting.
Just as we are about to give up, we reach the beach which is as white as we had remembered it. And the sea too is still there where we once left it. The ice floes gnash, telling their ancient stories of the forces of nature, destruction and transience. This is no whisper. The sound is brutal and loud. Through this cacophony of ice, nature forces us to understand something which we have already known for a long time – this place is no paradise.
Or maybe it is a paradise, a lost one, still burning in many hearts. 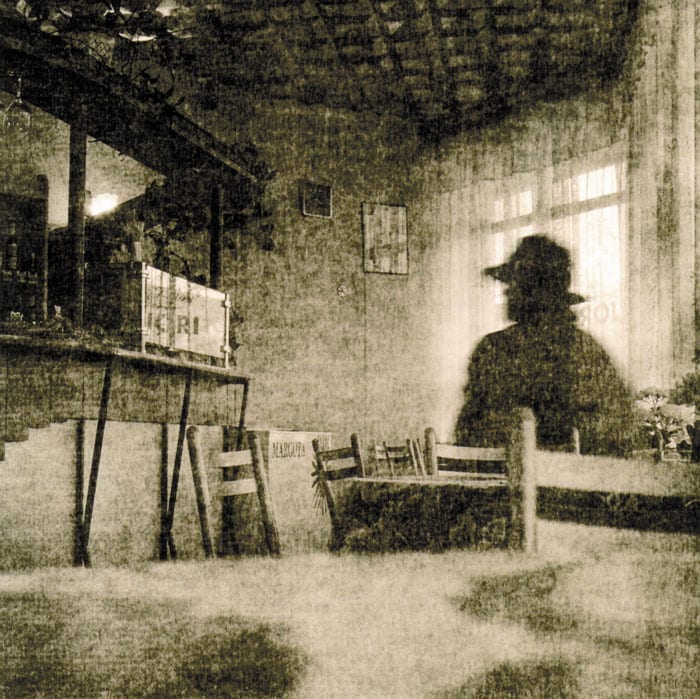 Our paradise spans the coastline for almost 40 kilometres. And over time the longing to occupy it, to merge with it, has driven people to build summer homes here – monuments to the deep connection us mortals have with the transience of summer. In Jurmala, the snow white filigree wooden villas, standing only a few meters from the sea and separated from each other by large gardens and a pine forest, form a kilometre-long seam of upper-class living. These monuments to delight still hold the nostalgic dreams of their previous owners; each one of these villas telling their own story of being acquired. Of leaving. Of love and loss.
Now it is winter and every door is locked and bolted. The windows shuttered. No light penetrates the interiors; the glittering whiteness is locked out and everything is black. The houses seem to be resting, storing up life for the summer months, conserving their energy. How different everything looks in July and August? And yet, compared to the frenzy of Riga – the white forlornness of this place, its desolation – offers some normality.

Space is a reflection of power,

Large kingdoms spread themselves out in it.

Time is a reflection of powerlessness,

In it everything finds its end.

I trudge through this winter world with Ojars, my sentimental friend from Latvia who has joined me reluctantly. He of the big poet’s heart who has swapped poetry for business.
‘What are we doing here in this empty desolate place? Our roots are inside us. We won’t find them by looking for connections to the past in a holiday resort.’
We have known this place separately and at completely different times and Ojars doesn’t realise that this familiar place binds us together much stronger than any fleeting love affair.
Growing up under Soviet rule, he experienced it as a typical socialist-style holiday place, a playground where the wealthy could romp about in their summer idyll.
I, on the other hand, only knew this place from the stories told by my Grandmother Erwine. And from Oma Bella who, with her husband, had built a house here. A house that in its time was filled with life, where the family met to revel in summer pleasures. Here were held house concerts, friends visited from the city, and dances. And later there was the futile flight from an increasingly complex world which one could not even escape in Jurmala.
But right now, in the snow and ice, this world opens up to us. Right here in this ghostly, empty place the memories and stories come alive in their huge and seemingly insurmountable contrast to reality.
And it seems as if our memories, created by experiences and by the tales told to us, have not only been written into us, but also into this place.
‘If we discover our memories here, we will definitely discover something about the essence of this place.’
Ojars shrugs and braces himself against the wind.