Singer, songwriter and author Amanda Palmer returns to South Africa for a two-date tour of Cape Town and Johannesburg in February.

Singer, songwriter and New York Times bestselling author Amanda Palmer returns to South Africa for a two-date tour of Stellenbosch and Johannesburg in February 2018.
Performing everything from solo and Dresden Dolls’ favourites to unreleased new material on piano and humble ukulele, audiences can expect surprises as Palmer brings “An Evening with Amanda Palmer” performance to South African fans.
Palmer recently released two highly political singles: “In Harm’s Way”, which addresses the mounting refugee crisis, and a poignant cover of Pink Floyd’s “Mother”, which was accompanied by an ambitious film clip in which Palmer breastfeeds the 45th president.
A 7” vinyl of these two songs is currently for sale with parts of the proceeds benefiting Because We Carry, a grassroots charity that works directly to support refugees in Lesvos, Greece. This release and many more are available at: http://amandapalmer.net
This latest release, like many of Palmer’s recent musical and media projects, was funded by over 11,000 people who subscribe to Palmer’s Patreon, who each pay anywhere between $1-1000 per undertaking to support Palmer’s creation of new music, videos, writing and multimedia art. http://patreon.com/amandapalmer
Book now to avoid missing out on this once-in-a-generation artist. 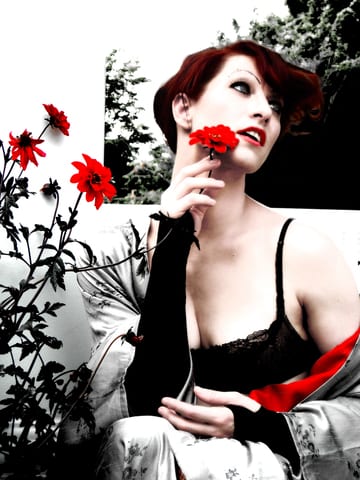