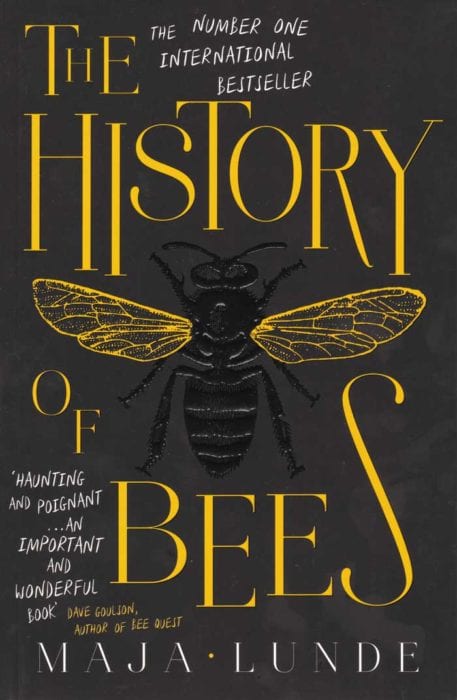 England, 1852.
William is a biologist and seed merchant, who sets out to build a new type of beehive – one that will give both him and his children honour and fame.
United States, 2007.
George is a beekeeper fighting an uphill battle against modern farming, but hopes that his son can be their salvation.
China, 2098.
Tao handpaints pollen onto the fruit trees now that the bees have long since disappeared. When Tao’s young son is taken away by the authorities after a tragic accident, she sets out on a grueling journey to find out what happened to him.
Haunting, illuminating, and deftly written, The History of Bees joins these three very different narratives into one gripping and thought-provoking story that is just as much about the powerful bond between children and parents as it is about our very relationship to nature and humanity. 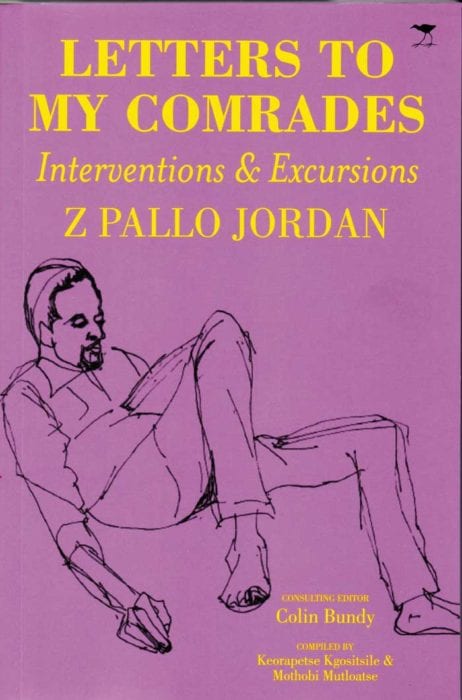 Z Pallo Jordan is the quintessential man of political letters on the one hand, and an astute literary historian in his own inimitable way, penning flowing observations, interspersed with pithy and yet colourful descriptions on the other hand – while cutting to the bone in analyses and breath-taking  insights, informed by meticulous reading amassed over nearly half a century of struggle. Letters to Friends and Comrades is the ultimate collection of his piercing and yet embraceable thoughts and inquiries.
This treasure trove of the writings of Z Pallo Jordan could not have been more timely in this critical – or should we say unfortunate – period of the promise that was the New Democratic Republic of South Africa, and published as it is on the eve of the African National Congress’s general elective congress in December 2017, and interestingly in the aftermath of the watershed municipal elections of 3 August 2016. 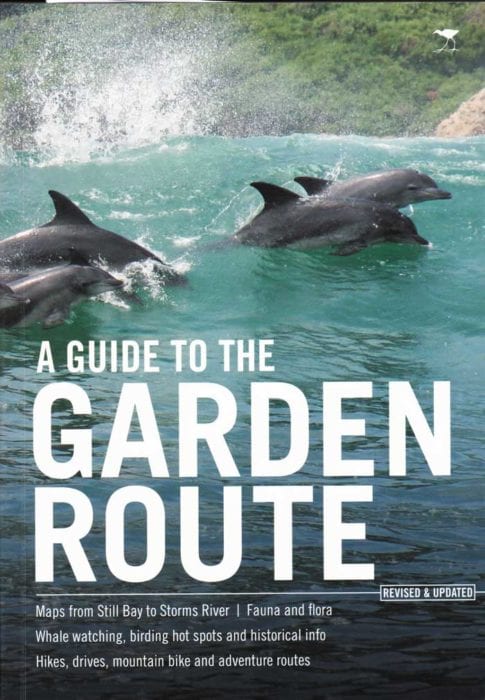 This ‘must have’ guide will enhance your experience, and certainly expand your knowledge, of the area.
The Garden Route guide will take you on a magical journey along South Africa’s Garden Route while exploring the beauties and hidden secrets of our natural heritage. Filled with detailed and up-to-date information, this book tells you where to go, how to get there and what you’ll find in the area: hikes, drives, mountain bike and adventure routes; whale watching, birding hot spots; fauna and flora; maps from Still Bay to Storms River; historical, environmental, cultural and geological info.
This book will appeal to tourists and locals, holiday makers, hikers, bikers, walkers, birders, outdoor enthusiasts, nature lovers and guides! 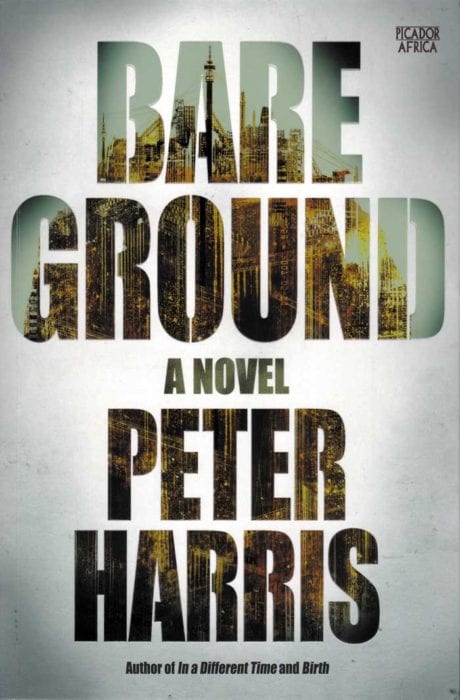 As the head of Wits Mining, the last major mining company to do an empowerment deal, Max Sinclair has a mandate from the board and a clear directive: to sell a share of the company to a black consortium. Born and bred in the city that remains, at heart, a mining camp built on gold and the greed of men, Max is used to being a player in the high-stakes game of deals and political influence, and he keeps his cards close to his chest.
There is no shortage of takers for the deal.
Bare Ground is the third book authored by Peter Harris. In a Different Time (2008; winner of the Alan Paton Non Fiction award) was about the 1980s and an extraordinary treason trial. The second book, Birth (2011), was about the extreme challenges that South Africa encountered in getting to and conducting the 1994 election. This novel, located in the cauldron of Johannesburg, is about the society we have become.