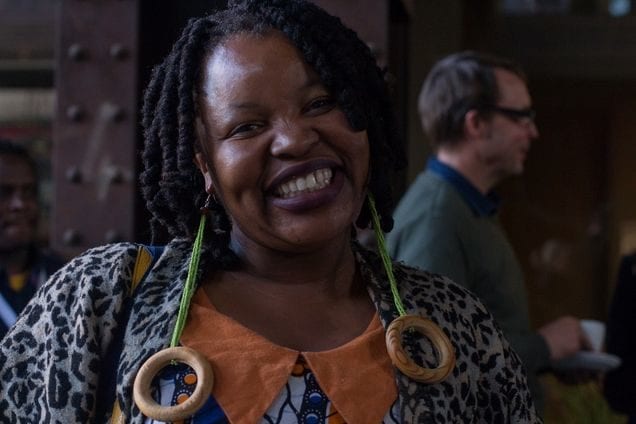 The future of creativity and its role in our society will be a key focus area of the South African Cultural Observatory’s (SACO) third national conference, which returns to Nelson Mandela Bay in March 2018, the research institute announced.

Embracing the theme ‘Beyond the creative economy? Trends and Issues in National and Regional Economies’ the 2018 conference will run over two days on 7 and 8 March 2018, at the Nelson Mandela Bay Stadium in Port Elizabeth. “The conference will explore the roles and challenges facing the arts, culture and heritage sectors and the creative industries, in contributing to social and economic development. It takes cognisance of new trends and emerging debates regarding the dynamics, working and social effects of the creative economy on a national and international scale,” Prof Richard Haines, Chief Executive Officer of the South African Cultural Observatory said. “What that economy means and who it serves has changed radically in the past 25 years. We are more interconnected, intertwined and inter-reliant than ever before. Yet, social and economic divisions prevent efforts to establish real collaboration and effect real meaningful change. It is now, more than ever, that we need to begin to explore the future and economic potential of creative solutions. 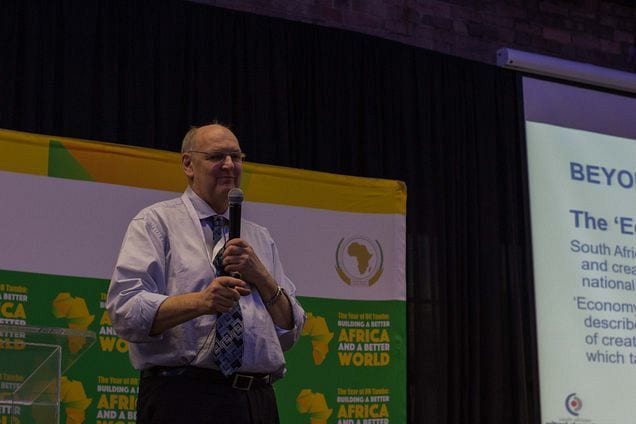 “The upcoming SACO conference will examine policy issues and the nature and scope of cultural participation and cultural rights will be considered, as will be questions regarding the institutional and social embeddedness of creative economies,” Haines said. “The impact of new technologies and the restructuring of popular culture in terms of production and consumption will constitute an important emphasis,” he added. This is the SACO’s third national conference since it was established in 2014 by the Department of Arts and Culture (DAC) to advance research in the field of cultural information systems. SACO is hosted by Nelson Mandela University, in partnership with Rhodes University and the University of Fort Hare. “We are equally thrilled to welcome the conference back to Nelson Mandela Bay, the home of SACO, to contribute to the economic development of the Eastern Cape. We look forward to showcasing the vibrant creative sectors that the city has to offer as well as framing important debates for our future,” Haines concluded. The Conference is scheduled to take place at the Nelson Mandela Bay Stadium in Port Elizabeth on 7 and 8 March 2018. The standard rate for the conference is R750.00. Registration will be open by 13 November 2017.