The Imperial Ice Stars return to the Teatro, Montecasino, with Cinderella on Ice, a new interpretation of the classic tale from 1 December to 7 January. 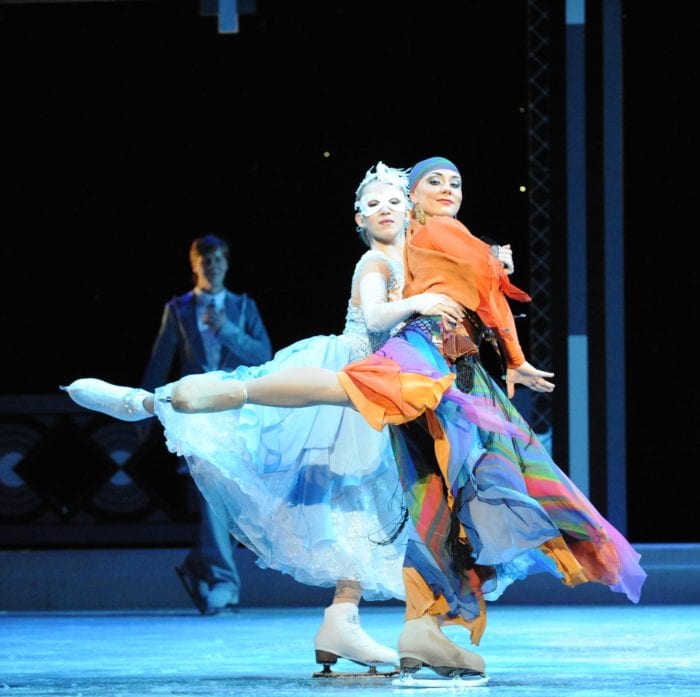 The world-famous Imperial Ice Stars won international critical acclaim and five-star reviews with their previous tours of The Sleeping Beauty on Ice, The Nutcracker on Ice, and Swan Lake on Ice. More than three million people across five continents have greeted The Imperial Ice Stars’ adrenaline-infused performances with standing ovations. The Imperial Ice Stars have performed at many of the world’s most prestigious venues, from Sadler’s Wells in London’s West End to the Esplanade Theatre in Singapore, and from Montreal’s Place des Arts to Moscow’s Red Square. This will be their 7th visit to South Africa where they have built a huge following of fans over the years. One of the most artistically challenging ice shows ever created, Cinderella On Ice is a dramatic new interpretation of the classic tale, conceived and choreographed by award-winning ice director Tony Mercer, together with three of the world’s most respected ice coaches – Evgeny Platov, dual Olympic gold medallist and four-time World Champion; and the 2006 & 2007 ice-dancing World Champions Albena Denkova and Maxim Staviski. The Imperial Ice Stars specialise in performing theatrical ice skating in the intimacy of the theatre. Synonymous with innovation in the skating world, The Imperial Ice Stars are renowned for their daring on the ice and unique style of story-telling. Cinderella On Ice, their third production, continues to break new ground in the genre of ice dancing. Stunning skating feats, some only seen in Olympic arenas and some never attempted before, are performed within the confines of a frozen theatre stage, including breath-taking high-speed throws and incredible lifts and lift sequences. 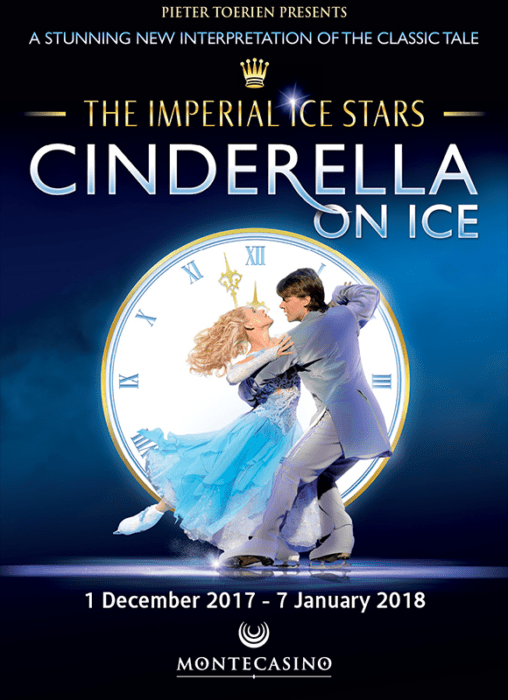 The 24-strong cast of Olympic, World, European and National Championship level skaters comprise the cream of Russian skating talent. The majority of the skaters have been trained by Russia’s leading coaches, some from as early as three years of age, and between them they have won more than 300 competition medals. Performed on a specially-created stage, frozen at minus 15 degrees Celsius, Cinderella On Ice boasts stunning special effects including fire and rain, flying, magnificent projected scenery depicting a Siberian town square and a black and silver art deco theatre, and glorious costumes from Albina Gabueva, head designer at Moscow’s famed Stanislavsky Theatre. In addition, the producers of Cinderella On Ice have engaged some of the best creative talents available. The production features one of the most expensive sets ever created for a theatrical ice show, anywhere in the world, from one of Australia’s top scenic designers, Eamon D’Arcy. The show took 18 months of pre-production planning, with a brand-new score specially composed for the ice dance medium, making the production a powerful contemporary musical genre. The score has been composed by Tim A Duncan and Edward Barnwell, both highly regarded contemporary composers, and recorded by the 72-piece Moscow State Cinematic Orchestra and 10 soloists from the Manchester Symphony Orchestra. In this new interpretation of a classic tale, The Imperial Ice Stars tell the story of Cinderella, a humble chorus dancer who is thrust into the spotlight as a prima ballerina and captivates the handsome Lord Mayor’s son, the most eligible bachelor in town, with her graceful performance. Despite rival attempts by her stepsisters to steal his heart, her father, the kindly Watchmaker and the Gypsy Fortune Teller. ensure that true love triumphs. Artistic Director Tony Mercer says: “The ‘Cinderella’ story has been told in many different cultures over many centuries. I wanted to give our version a new setting while retaining the ingredients and emotions of this timeless story.”

Enter a world of magic and dazzling skating brilliance; Cinderella On Ice is an unforgettable experience, guaranteed to take your breath away! The perfect festive season show for the whole family to enjoy! Tickets at Computicket.