The 2017 Arts & Culture Trust Lifetime Achievement Award for Dance is presented to Adele Blank, the iconic South African choreographer and dance instructor who has trained, performed, choreographed and taught extensively in classical ballet and contemporary dance both locally and abroad. 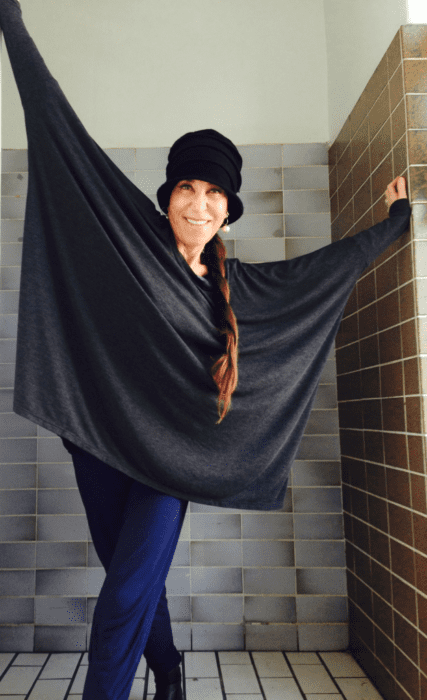 One of the first contemporary dance pioneers in South Africa, Adele Blank continues to teach and choreograph. She recently directed the much-anticipated South African International Ballet Competition (SAIBC) International Ballet Gala that took place during September in Cape Town and Johannesburg, showcasing thrilling ballet variations, pas de deux and neo-classical works, performed by a stellar company of top professional dancers. Blank’s latest piece enjoyed its world premiere at Artscape on 2 September 2017. Her first professional piece, Cacophony, was performed on tour in Israel in 1979 and was the first dance piece with both black and white dancers performing on the same stage in South Africa and abroad. The group was named 8 + 1. In her long career, Blank has created over 50 pieces, including works commissioned by other companies (including Cape Town City Ballet, Dance For All, Jikeleza, Cape Town Opera and Zip Zap Circus) and for corporate productions. She has served as the principal of the dance department at the Performing Arts Workshop and as artistic director of the Dance Theatre Company, which was affiliated with the school and was created to inspire the dancers who attended the academy.

In 1987, she formed Free Flight Dance Company, which she has directed since its inception. Under her direction, the company has performed in Germany many times, by invitation from the late James Saunders, who hosted the company under the auspices of the German Chamber of Commerce after seeing the company perform his work at Dance Umbrella. The company also partook in an extended performing and teaching programme to the Indian Ocean Islands of Réunion, Mauritius and Madagascar, and was invited to Switzerland to perform at the prestigious Basel Dance Festival by the director, Peter Marshall. Over all these years, Blank has continuously produced spectacular pieces that remain relevant in an ever-changing world of the arts in South Africa. ‘You’ve got to keep your eyes open, you’ve got to be very lateral thinking,’ she says. ‘And I have to tell you, I’m in such awe of the way dancers use their heads today that I learn from them all the time. I’ve decided that the day I stop learning is the day I’m going to die or I’ll be dead. ‘I’m one of the [Department of Arts and Culture’s] Living Legends, I represent dance on the committee, and part of that includes mentoring. That’s what I do a lot, particularly when I’m teaching. I’m busy choreographing something for Dancers Love Dogs, I do a lot of these charity things, and the girls that I’m working with are all professionals giving their time. But as I was teaching them, one turned around and said, “wow, you really are explaining.” And I said, “well, that’s what it’s all about, it’s all very well just showing you the steps.” I incorporate my experience and say, “maybe you should try this.” It’s teaching but also mentoring.’ 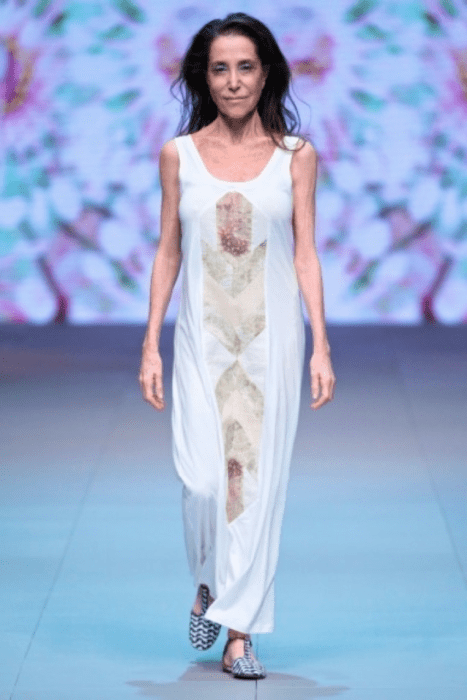 When asked how she made the transition from being a classical dancer trained in the Cecchetti method to doing her contemporary dance training in the Graham technique, Blank explained, ‘I was very classical, I was in a ballet company and it was just my be-all and end-all. And then I got married and had two kids quite rapidly and I was teaching ballet for Sheila Warski, who was my mentor into contemporary dance. She said to me, “why don’t you come and watch a movie?” And what was the movie? Alvin Ailey’s Revelations. Well, I left the planet for a while, and I decided that I have to try. Sheila was one of the first people to bring contemporary dance to South Africa and she started teaching me. I spent three hours a day on the floor doing Graham technique, and I just loved it. I just felt how much could be explored. However, I did, and still do, believe that classical is the base of it all. So for me, when people say: “what do you teach?” I say dance. And they say, “well, what kind of dance?” And I say, “no, no, dance.” For me, it’s all dance. I mean, you dance in your mother’s womb, don’t you? Anyway, I loved the transition, I found it so exciting to be able to explore more things.

‘I’ve worked with Zip Zap Circus since I’ve been in Cape Town and I’m currently busy helping them with something they’re doing with the Cape Town Philharmonic Orchestra. The one guy, whom I’ve worked with for about five years, was originally a street kid and he is just sensational. I’ve curated for him a few times, and I’m busy working on something for him for the cyr wheel and working on the finale for them. So that’s ongoing… we’ve just done a piece called I wish, which is also very exciting. We used the Zip Zap space but without curtains or anything like that, and used ex-dancers. One of the babies of one of the girls in my company, she’s about 4 years old, wanted to see videos of her mom dancing. At the end, she was crying her eyes out. So she asked her what was wrong, and she said, “well, I’m very cross, because you took me out of your tummy too late, I wish I could have seen you dance.” So when she reported this to me, we decided to make her wish come true and created this show. It was also for charity, half of the takings were for Street Smart and the other half went towards the Zip Zap trainees, who are mainly street kids. ‘I could go on and on, I’m busy with quite a few things. ‘I do believe you’ve got to keep moving. You’ve got to square the circles, you’ve got to make the circles square. I really do believe in keeping active; I’m going to be 76 in March, and I’m teaching and I’m choreography… and you know what, I hope to God that I can continue that.’