The talented recipient was Byron Klassen, a dance practitioner who has trained extensively in the Northern and Western Cape. In 2011 he was invited to New York to train with the Cedar Lake Dance Company and Peridance Contemporary Company. Upon returning to South Africa he co-created the production Dansmettieduiwels for The Dance Umbrella and participated in the Dance Umbrella Young Choreographers Residency. Since then, he has choreographed over eight productions for local and national festivals and regularly works alongside Alfred Hinkel to promote dance through creative teaching methodologies. South African creatives under 30 years of age, or in the first five years of their professional careers, who have made a notable impact to their respective industry are eligible for nomination by the public. The finalists are selected by The ACT board of trustees. By holding an event that not only honours lifetime contributions to the arts and culture industry, but also acknowledges the careers of young creatives, ACT continues to inspire and promote the arts in South Africa. “We at the Arts and Culture Trust feel that it is important to recognise the achievements of young creatives and their potential to uplift the industry,” says ACT Awards Project Manager Jessica Glendinning. 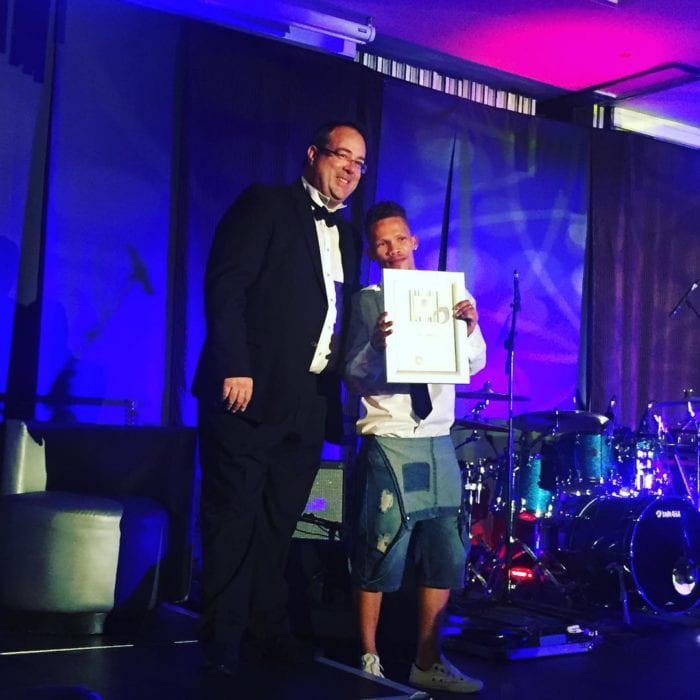 This year ACT celebrates its twentieth anniversary of the Awards under the banner ‘celebrating South African Legends’. The ImpACT Award was announced alongside the interviews with the Lifetime Achievement Winners. Guests were treated to an evening of glitz, glamour and inspiring stories by South African arts and culture icons. Opening the evening, the stunning Lira and her band performed to a room packed with members of the arts and culture industry, government officials, Embassy representatives and the Minister in the Presidency Responsible for Women, Ms Susan Shabangu, before Bridget Masinga, the ever-classy radio host from Kaya FM, took to the stage to welcome all present and kick off the award proceedings. The Lifetime Achievement Awards are given to people who have consistently contributed to, sustained, grown and defined the South African arts and culture sector over the course of their lives. Many have faced incredible personal, financial and political hardship to carry out the work that they do and ACT is proud to have the opportunity to acknowledge the significant contributions that these people have made.

ACT is thrilled to announce the following Lifetime Achievement Award Winners for 2017:

The 20th annual ACT Awards is hosted by Sun International and are supported by the Southern African Music Rights Organisation (SAMRO), the Dramatic, Artistic and Literary Rights Organisation (DALRO), the Nedbank Arts Affinity, JTI, and Creative Feel Magazine. For more information about the Arts & Culture Trust (ACT) please visit www.act.org.za and use the hashtag #ACT20AWARDS across all social media channels.