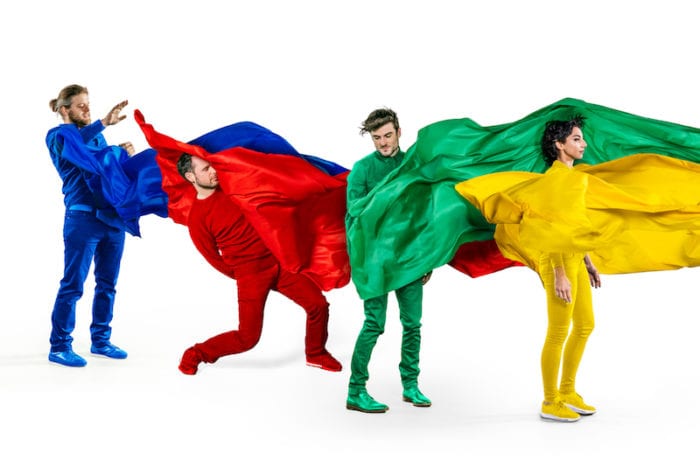 Intergalactic Lovers is one of the headliners on the Bruilof Stage at this year’s Oppikoppi Festival. 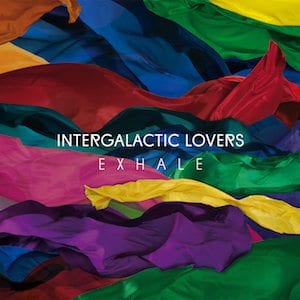 It’s almost trite to point out that Intergalactic Lovers have been on a journey, but – in literally every sense – they have. The Belgian band have travelled a long way, departing the dilapidated former factory building they use as a base to release two crisply superb albums ‘Greetings & Salutations’ (2011) and ‘Little Heavy Burdens’ (2014) and play shows in every corner of Europe and beyond. The new album ‘Exhale’, however, raises the bar once more. It’s the sound of a band resolutely coming into their own. Clipped indie-rock in the vein of Interpol, The Cure, or Yeah Yeah Yeahs, it’s punchy and concise, yet also incredibly open. “Every album we’ve always moved up a step because as you’re older you evolve and what happens in your world changes,” explains Lara Chedraoui. “We’re friends, we’re family, and the farther you travel it inspires you to write different things as well.”

The fragility of the album echoes over thunderous guitar riffs keeping the classic band set up together for a modern take on epic rock and roll. Chedraoui’s voice delves from delicate to seductive through out the album. – Rockshot Magazine (UK)

Recorded in two English studios – The Chairworks in Leeds and Vale Studios in Worcestershire – ‘Exhale’ was steered by Gil Norton (Pixies, Foo Fighters, Patti Smith) and mastered by Ted Jensen (Arcade Fire, Norah Jones, Coldplay). “I was pretty intimidated at first,” Lara explains. “Gil works with so many bands and we were this little band from Belgium trying to prove to him that we’re even bigger than any name he’s ever worked with. The studio is one of the most confrontational places to be because you can hear every note and that can make you insecure in a way,” she reveals. “We wanted more from this record.” And they’ve certainly succeeded. ‘Exhale’ sounds like PJ Harvey at her most seductive, Feist at her most barbed. ‘Talk! Talk!’ feels like Blondie’s cynical cousin, ‘Ego Wars’ is a rousing depiction of a faltering relationship, while ‘Fears’ is an anthem that feels almost tailor-made for arenas. 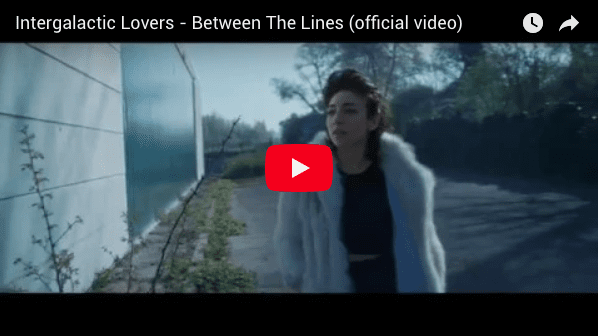 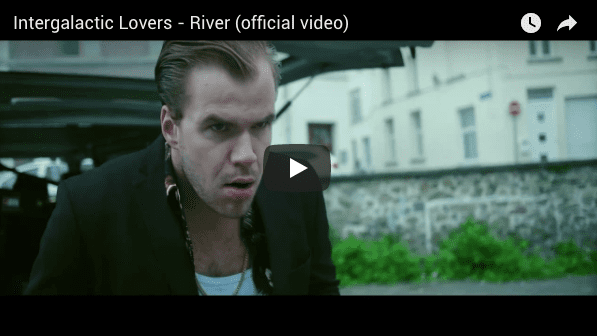