The Centre for the Less Good Idea is excited to announce that Season 2 will take place from 11 – 14 October 2017. This season will once again feature outstanding collaborative work created by more than 40 Johannesburg-based multi-disciplinary practitioners. Season 2 has been formed under the guidance of curators Nhlanhla Mahlangu, Tegan Bristow and Jamal Nxedlana. For the past 6 months, these three individuals have worked alongside founder William Kentridge and animateur Bronwyn Lace to bring over 40 practitioners in the form of vocalists, dancers, theatre practitioners, creative technologists, writers, composers, digital artists, visual artists, cultural entrepreneurs and filmmakers into the Centre. The Season comprises three core programmes repeating over four evenings as well as a guest performance of Chant, performed by Nhlanhla Mahlangu and directed by Gerard Bester. 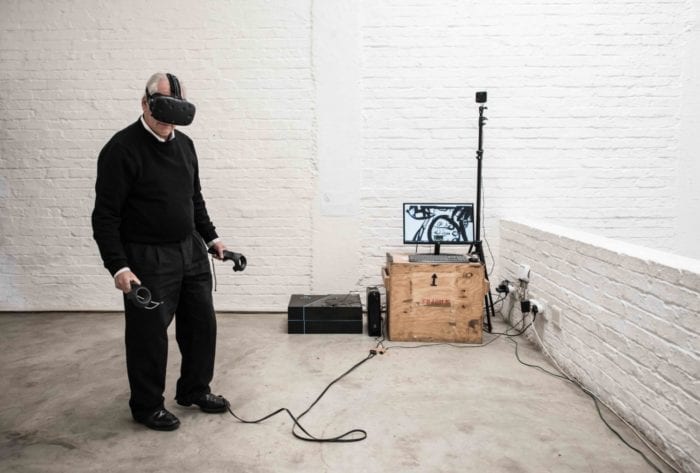 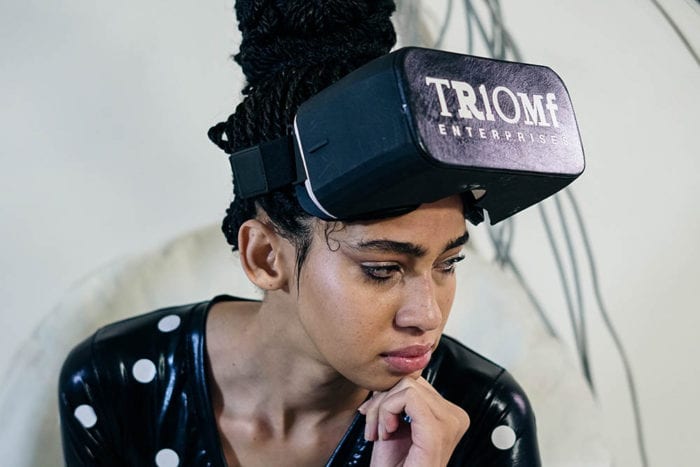 Over the course of Season 2, Johannesburg-based visual artists were invited to develop sculptural drawings using Tiltbrush, a room-scale 3D painting virtual reality application developed and published by Google and loaned to the Centre by Dondoo Studios. Creative technologists Rick Treweek and Gareth Steele from Alt Reality have worked closely with some of South Africa’s most celebrated visual artists to create the Invisible Exhibition. The Invisible Exhibition will feature augmented and virtual reality sculptural drawings by Mbongeni Fakudze, Stephen Hobbs, Robyn Penn, Minnette Vári, William Kentridge, Lehlogonolo Mashaba, Andrew Kayser, Marcus Neustetter, Deborah Bell, Faith XLVII, Fred Clarke, Colleen Alborough, Janus Fouché and Robin Rhode. In order to experience the Invisible Exhibition, you will be asked to hand over your cell phone and will be given an iPad, allowing you to explore the space.

Chant is Nhlanhla Mahlangu’s seminal body of work. It is directed by Gerard Bester and designed by Noluthando Lobese. A grandmother, Penny, the dog and a young boy come together in a space and time crippled by war. Chant tells a personal story journeying from the suburbs of Alberton to the squatter camp in Phola Park during the 1980s and ’90s.

All ticketed events are R 100. Booking is essential 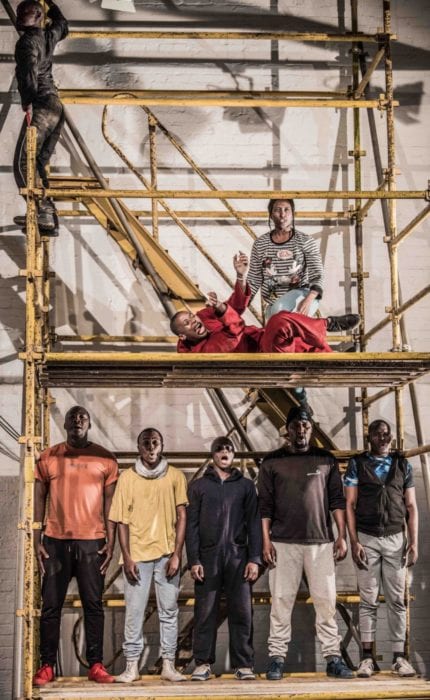