Writer / Director Janice Honeyman first adapted the story of Pinocchio into a pantomime in 2009. The annual festive season show at Joburg Theatre that year proved to be the most successful panto in the history of Janice’s thirty-year Joburg tradition.

It was inevitable that producers, Joburg Theatre and Bernard Jay, would persuade Janice to re-stage this pantomime as soon as it could be scheduled into the theatre’s programming. Janice Honeyman’s Pinocchio, starring Tobie Cronjé and André Schwartz, opens on The Mandela stage at Joburg Theatre on November 12th 2017, with over 30 000 tickets already sold! But did we start a trend? We note that legendary Hollywood director Ron Howard is now set to helm Robert Downey Jr’s Team Downey project of Pinocchio the family-oriented movie, starring Downey Jr himself as Geppetto, who goes on a journey to find Pinocchio after he goes missing. Warner Bros. hasn’t issued a release date yet. Meanwhile, Britain’s famed National Theatre has announced the world premiere production of a new musical staging of Pinocchio, featuring songs from the classic Disney animated film, such as I’ve Got No Strings, Give a Little Whistle, When You Wish Upon a Star and Hi Diddle Dee Dee. To be directed by John Tiffany (Harry Potter and the Cursed Child) and ‘shaped’ by Dennis Kelly (Matilda the Musical), the show is scheduled to open at the National Theatre in time for Christmas. Pinocchio is a fictional character and the protagonist of the 1883 children’s novel, The Adventures of Pinocchio by Italian writer Carlo Collodi. 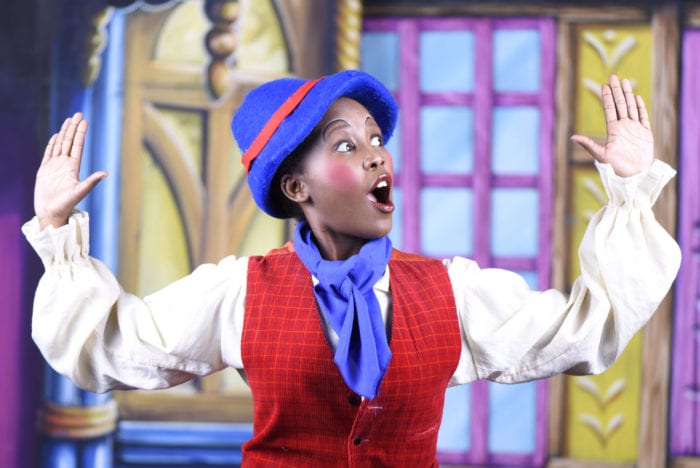 Carved by a woodcarver named Geppetto in a village near Florence, Pinocchio was created as a wooden puppet but dreamed of becoming a real boy. He lies often and is known for having a short nose that becomes longer when he is under stress, especially while lying. The main imperatives demanded of Pinocchio are to work, be good and study. And in the end Pinocchio’s willingness to provide for his father, Geppetto, and devote himself to these things transforms him into a real boy with modern comforts. Pinocchio is a cultural icon. As one of the most reimagined characters in children’s literature, his story has been adapted very many times into other media. Pinocchio first appeared in a cinematic adaption in 1911, an Italian live-action silent film. In 1938 a musical extravaganza, Pinocchio, ran for 197 performances on Broadway at the Ritz Theatre. When the Walt Disney Company was developing the story for their 1940 film version of Pinocchio, they intended to keep the obnoxious aspects of the original character, but Walt Disney himself felt that this made the character too unlikeable, so alterations were made to incorporate traits of mischief and innocence to make Pinocchio more likeable. 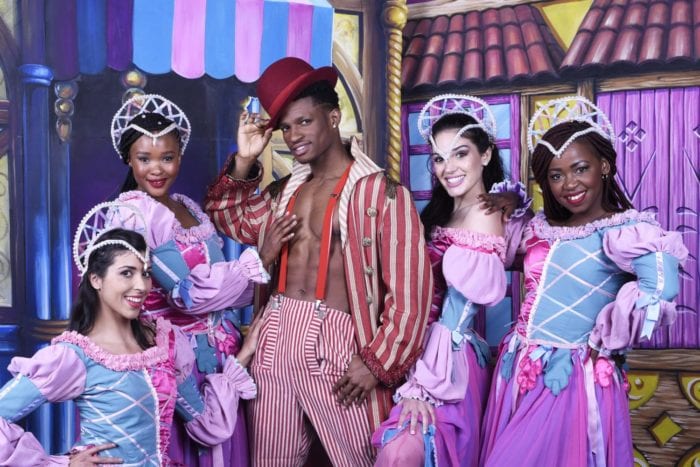 Today, the film is considered one of the finest Disney features ever made, and one of the greatest animated films of all time. Musician and comedian Spike Jones portrayed Pinocchio in the first television adaptation, a 1954 satirical version, as an episode of The Spike Jones Show. Mickey Rooney was Pinocchio in the television musical adaptation Pinocchio in 1957. Another Pinocchio was a 1976 American television musical film, directed by Ron Field and Sid Smith and Pinocchio was portrayed by actress Sandy Duncan. The character re-appeared in the 1996 horror film Pinocchio’s Revenge as a killer puppet! Pinocchio appeared as a supporting character in the animated films Shrek (2001), Shrek 2 (2004), Shrek the Third (2007) and Shrek Forever After (2010), voiced by Cody Cameron. The Adventures of Pinocchio was a 2007 opera in two acts by English composer Jonathan Dove and the character was the subject of the 2015 satirical novel Splintered: A Political Fairy Tale by Thomas London. 12927 Pinocchio, a main-belt asteroid discovered in September 1999, was named after Pinocchio and in A.I. Artificial Intelligence, a 2001 American science fiction drama film directed by Steven Spielberg, the story of Pinocchio is woven throughout as a robot. It seems like this much loved creation will continue to shine bright in pantomime and elsewhere well beyond the 21st Century.

Pinocchio opens at the Joburg Theatre on November 12th 2017 and continues its 72-performance season until December 30th. To purchase tickets, visit www.joburgtheatre.com or call 0861 670 670. Tickets can also be purchased in person at the Joburg Theatre box office or by booking and paying via the Nedbank app and at selected Pick n Pay stores.