The Johannesburg Philharmonic Orchestra (JPO) was relaunched with an expanded mandate and mission at a special concert featuring the internationally renowned virtuoso pianist Olga Kern as soloist. 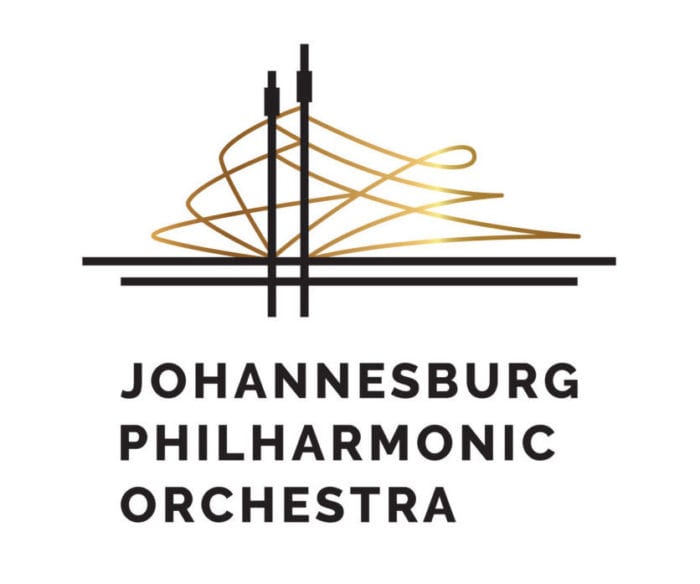 The Johannesburg Philharmonic Orchestra (JPO) announced its relaunch with a revitalised vision, a new brand identity and a diverse board of directors which is comprised of credible business and respected community leaders, chaired by Justice Dikgang Moseneke with Bongani Tembe as the Chief Executive and Artistic Director. The relaunch of the JPO affirms the organisation’s aspiration to be internationally recognised for its artistic excellence, innovation, education initiatives and community engagement programmes. ‘I’m excited about the relaunch of the Johannesburg Philharmonic Orchestra and the new resources which will allow us to share music with a broader audience. Our vision is based on the affirmation of the value and transformative power of music to inspire, engage and build connections among diverse communities,’ says Bongani Tembe. As one of South Africa’s leading orchestras based in the largest and most vibrant city, Johannesburg, the JPO positions itself not only as an essential asset to the City of Joburg and Gauteng Province, but also as a national asset. As part of the orchestra’s new vision, projects and initiatives that encourage the development of talented young musicians will be established through the National Cadetship Programme, collaboration with music centres and local universities, conductors’ workshops and partnering with youth orchestras and choirs. Education and community engagement programmes will also play an important part in the Orchestra’s annual schedule, with school concerts, urban and rural residencies to be undertaken throughout the province of Gauteng. 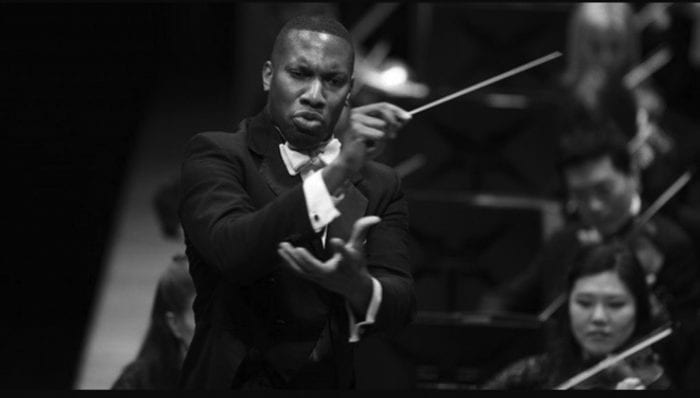 ‘The JPO will continue to play a key role in enriching the cultural life of the citizens of Johannesburg. It will also contribute to nation-building and aims to meaningfully contribute to the improvement of the quality of life of all communities in Gauteng,’ says Justice Dikgang Moseneke. Established in May 2000 by a group of committed musicians following the demise of the National Symphony Orchestra, the JPO grew to be an orchestra of choice for state functions and featured in highly recognised sports events, including the provision of recordings for the opening and closing ceremonies of the FIFA Confederations Cup in 2010. It presented successful and well-attended symphony concerts at the Linder Auditorium which were mostly funded by the National Lotteries Board. Unfortunately, it later experienced some financial and management challenges and went into business rescue. However, in August 2015, the JPO entered into a strategic relationship with the KwaZulu-Natal Philharmonic Orchestra and thus began its recovery under the tutelage of an enlarged board of directors with Bongani Tembe as the joint Chief Executive and Artistic Director of both orchestras. The JPO has successfully resolved all legacy issues and has recently received substantial funding and sponsorships; it is now poised to announce a major symphony season which will take place in October and November 2017 in Johannesburg.

All concerts will take place at the Linder Auditorium. Visit www.jpo.co.za for more information.