The Genius of Jane Austen: Her Love of Theatre and Why She Works in Hollywood | By Paula Byrne | Publisher: William Collins, an imprint of HarperCollinsPublishers | ISBN: 9780008225667 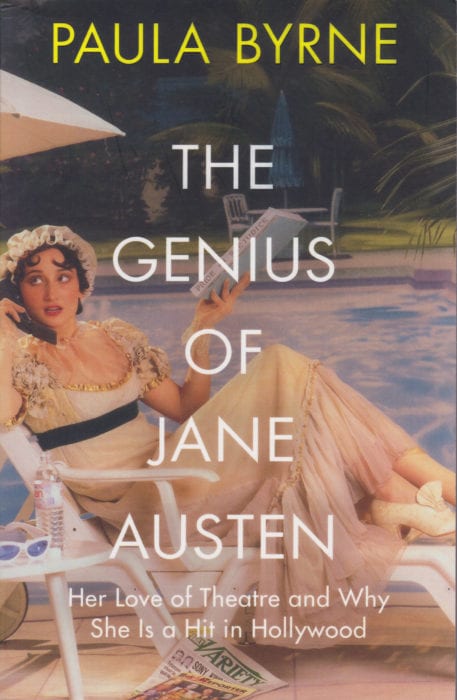 Perfect for fans of Jane Austen, this updated edition of Paula Byrne’s debut book includes new material that explores the history of Austen stage adaptations, why her books work so well on screen, and what that reveals about one of the world’s most beloved authors. Originally published by Bloomsbury Academic in 2003 as Jane Austen and the Theatre, Paula Byrne’s first book was never made widely and is out of print today. An exploration of Austen’s passion for the stage – she acted in amateur productions, frequently attended the theatre, and even scripted several early works in play form – it took a nuanced look at how powerfully her stories were influenced by theatrical comedy. This updated edition features an introduction and a brand new chapter that delves into the long and lucrative history of Austen adaptations. The film world’s love affair with Austen spans decades, from AA Milne’s Elizabeth Bennet, performed over the radio in 1944 to raise morale, to this year’s Love and Friendship. Austen’s work has proven so abidingly popular that these movies are more easily identifiable by the lead actor than by title: the Emma Thompson Sense and Sensibility, the Carey Mulligan Northanger Abbey, the Laurence Olivier Pride and Prejudice. Byrne even takes a captivating detour into a multitude of successful spin-offs, including the phenomenally brilliant Clueless. And along the way, she overturns the notion of Jane Austen as a genteel, prim country mouse, demonstrating that Jane’s enduring popularity in film, TV, and theatre points to a woman of wild comedy and outrageous behaviour. For lovers of everything Jane Austen, as well as for a new generation discovering her for the first time, The Genius of Jane Austen demonstrates why this beloved author still resonates with readers and movie audiences today. 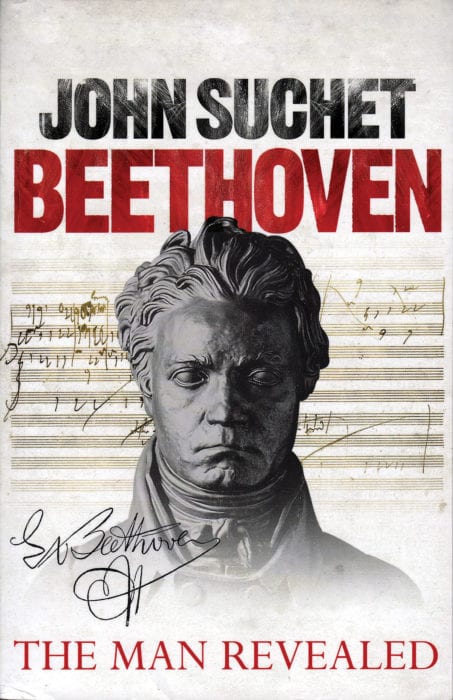 It is perhaps truer of Beethoven than any other composer that if you know what is going on in his life, you listen to his music through different ears. Ludwig van Beethoven’s life – its dramas, conflicts, loves and losses, his deafness coupled with continuous health problems, his epic struggle with his sister-in-law for sole custody of her son, his nephew – is played out in his music. Now John Suchet has portrayed the real man behind the music in this compelling biography of a musical genius. He reveals a difficult and complex character, struggling to continue his profession as musician despite increasing deafness, alienating friends with unprovoked outbursts of anger one moment, overwhelming them with excessive kindness and generosity the next, living in a city in almost constant disarray because of war with France. This is not the god-like immortal portrayed in statues and paintings in heroic pose garlanded with laurel leaves. Beethoven may have been one of the greatest artists who ever lived, but he was still a man who had to live among fellow mortals, eat and drink, fall in love, pay his rent. This is the real Beethoven, and Suchet brings him effortlessly to life. John Suchet presents the flagship morning programme on Classic FM, the UK’s most popular classical music station. His informative style of presentation, coupled with a deep knowledge of classical music, has won a wide spectrum of new listeners to the station. In particular, Suchet is recognised as a leading authority on the life and works of Ludwig van Beethoven. He has previously published five books on the composer. This, the sixth, is his first full-length biography of Beethoven.