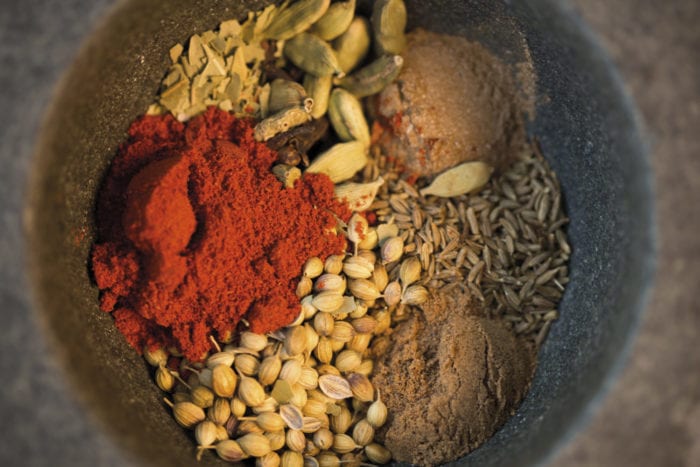 ‘African food is hugely underrated, and modern South African cuisine is far removed from boring old bobotie and pale milk tart. I hope through Safaris and Spices we can share some much-needed culinary inspiration.’ – Nico Verster. This is an African cookbook that takes inspiration from all over the world, highlighting specific African regions and food cultures. The book features North, East, South and West African cuisine as well as the Middle Eastern, Southeast Asian and European recipes that have influenced and sculpted the food scene in South Africa over centuries. Nico Verster compiled this recipe book to capture the essence of African food. He was inspired by traditional recipes but has added his own signature twist to each dish. This book highlights the modern diversity in the current gastronomic scene and reminds you why you love Africa. With stunning photography from award-winning Joe Dreyer, the recipes will inspire you to make your own stocks, spice mixes, chutneys and sauces that can be used with an array of local dishes, as well as give you simple tips on making the most delicious cakes and desserts. 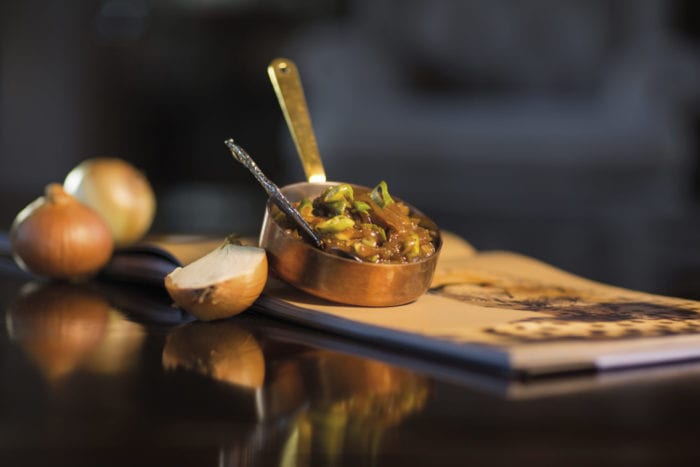 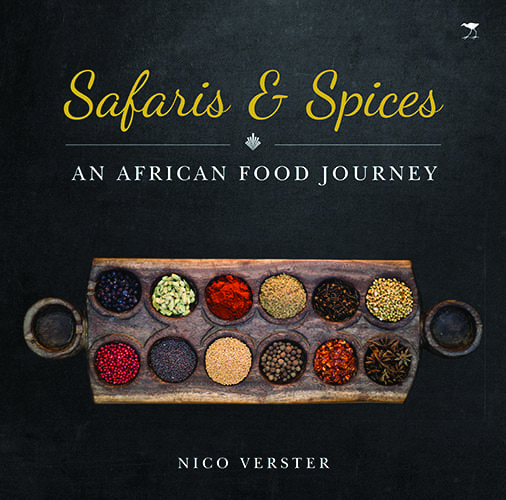 Nico Verster has spent the past 15 years as a professional chef in some of the most breathtakingly beautiful locations throughout the Middle East and South Africa. He has worked in some of South Africa’s top boutique hotels mastering his craft of modern African cuisine. Hotels include the Royal Portfolio Birkenhead House, Royal Malewane and LaResidence as well as some of Africa’s leading safari lodges like Phinda Private Game Reserve and Jamala Madikwe in Madikwe Game Reserve where he is currently a part owner and the permanently based head chef. Over the past two years, Nico has been travelling and studying North, East and West African cuisine to create his new book, Safaris and Spices. Destinations include Morocco, Mozambique, Tanzania, Zanzibar and Madagascar, to name a few. Based in Strand in the Western Cape, Joe Dreyer completed a Bachelor of Fine Arts degree, specialising in Fine Art Photography at Rhodes University in Grahamstown. He has been freelancing for about five years.