The annual Standard Bank Joy of Jazz, which takes place at the Sandton Convention Centre from 28 to 30 of September, is not only about music. Importantly, it is also about giving back to the community, with business workshops designed to help emerging talent gain invaluable help from music experts held in June and July. Geleza Kleva & Learn are free music business workshops that form part of the jazz festival, and took place in July around Gauteng. These workshops are specially designed to show how the music industry works, and help would-be artists gain a foothold. Under the banner of youth development in the arts, these music business workshops have been an integral part of the broader jazz festival initiative for the past three years and are highly successful enterprises. Concord Nkabinde, mentor and well-known South African musician and composer, has been running these initiatives with remarkable success. The project was started in 2014 when Standard Bank Joy of Jazz organiser, T Musicman, saw a need to educate emerging artists. A programme was developed that would help them. 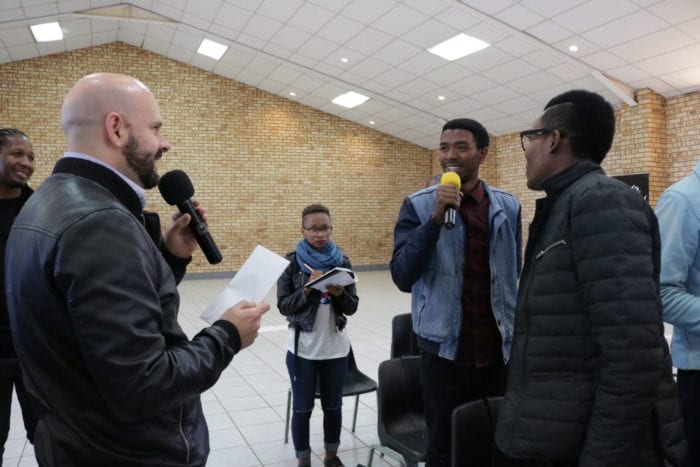 Nkabinde says that artists are great when it comes to performing, but are always lacking when it comes to the all-important business side of things. Many don’t know what to do from a business aspect. The Geleza Kleva & Learn projects help to address these issues. Learners received advice and were exposed to various music disciplines such as songwriting, music composition, arrangement, playing music communally (bands and choirs), live performances, marketing their music, organising and managing musical events, and the business of music. A number of workshops took place during the June/July school holidays, targeting townships and providing opportunities for young musicians to learn their craft. Anybody with a musical interest could attend. For Standard Bank, the educational workshops are a cornerstone of its sponsorship of the broader festival, running programmes that focus on building a firm financial structure for businesses, general financial fitness and literacy. ‘It is important for us to be able to provide a solid base and knowledge for the next generation of music industry businesses,’ says Hazel Chimhandamba, Head of Group Sponsorships Standard Bank. 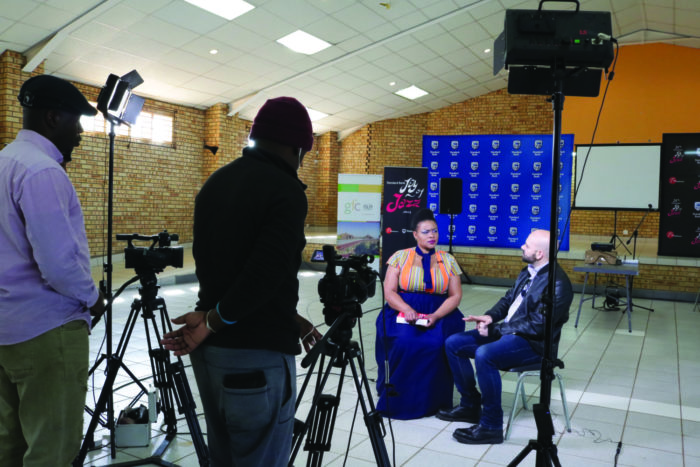 Nkabinde believes one has to attract these musicians when they are young and still at school. ‘Quite a lot of the people we get onto these programmes are still at school and some of them are already playing in bands and getting involved in the music industry,’ he observes. He also pointed out that many young musicians who attend the workshops begin to think that maybe this is not what they want to do with their lives. ‘They get more of an insight into the realities of the music industry. We invite artists who are already part of the industry and who have a lot of experience to speak to these young people and share their personal experiences. They see a side of the business that they would not normally get to see. ‘A number of workshops were organised during the July school holidays and it’s been found that some of the teachers are so generous that, even though they are on holiday, they are prepared to bring their learners to the workshops. It’s a good sign.’ Nkabinde says that these musicians are encouraged to find a purpose in their lives and enjoy what they do. ‘It is through a deliberate effort to develop our youth that in years to come will we reap a bountiful harvest of musical greats. We are delighted to have artistic luminaries, government and institutional support to make this programme a reality,’ concluded Festival Executive Producer, Mantwa Chinoamadi. 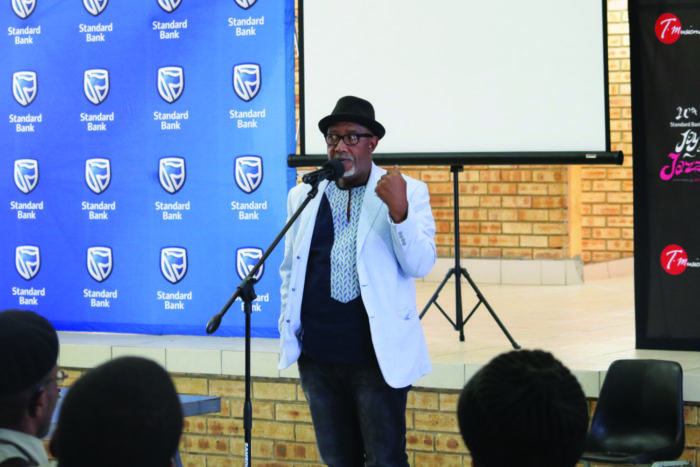 The one-day music workshop covered topics such as ‘How the Music Industry Works and Careers’, ‘Composing and Songwriting’, ‘Performing and the Live Music Scene’, Concerts and Events’, ‘Production and Management’, ‘Technical Production’ and ‘Composing Music for TV and Film’. A leading speaker at the workshop was author, musician and Wits lecturer Jonathan Shaw, who wrote The South African Music Business. Another speaker discussed financial fitness and illustrated how different investment options worked and how to put together a firm financial structure for a business. Sam McGrath, who is an event producer, was a speaker at the workshop. She was full of praise for a trainee named Luyanda Bangca. She met Bangca in Soweto last year and offered him a brief internship. ‘I gave him my card and he nagged and nagged and nagged until I asked him to join us on the RMB Starlight Classics set up. ‘Luyanda arrived every day before the rest of us and ran around frantically learning everything he could and doing everything he could to help the production. We were so impressed we recommended him to the Gearhouse internship programme where he passed through the interview process with flying colours. He is now working for a stipend at Gearhouse while he learns whatever he can about staging events. ‘Another young man named Smenga asked if he could spend some time with us – as he had his own company in Soweto and he just wanted to see how things were done. 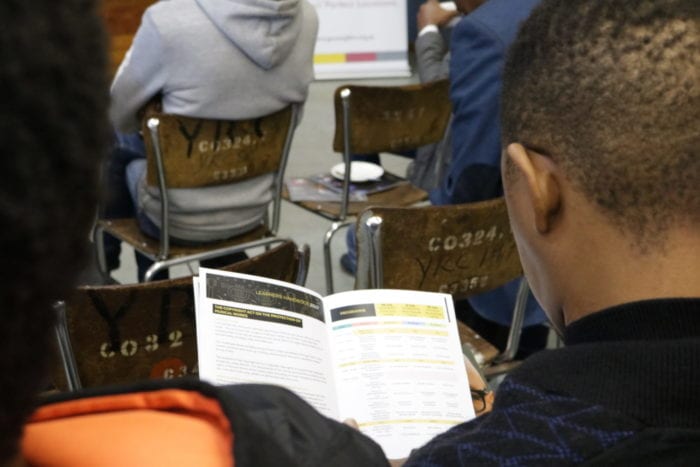 He also came to the concert and loved his time there and said that it was very useful. So your programme is working… and I am always grateful to be a part of it.’ In an interview, Luyanda Bangca (24), said, ‘I have always had an undying and burning ambition to become a sound engineer. Eventually, in 2014 a mogul in the African entertainment industry heard from a friend about the Geleza Kleva workshops. It was a turning point in my life.’ Bangca comes from a working-class household and has suffered hardships in his young life, but he was determined to attend the workshops. ‘I had to walk a long way to get to Diepkloof Community Hall because my mother couldn’t help me with transport money for taxis. But I forged through just to hear what the legends of the business had to say.’ Here he met McGrath, whom he described as an ‘amazing’ woman, and she took him under her wing. ‘She connected me with some of the best in the industry. It was during the concert that I met up with Marius Marais, the chief sound engineer of Audiologic, who exposed me to the sound side of events. He took me along to some of their local gigs, working as a stagehand where I could learn about rolling cables, striking down equipment and doing maintenance.’ As a 2017 intern, Bangca worked at many gigs and reports he is learning on a day-to-day basis. ‘Recently, I had to run a show alone with no senior technician to look over me. It was great.’ Bangca adds jokingly: ‘I’m an up-and-coming live event technician and am steadily rising in the ranks to become a music mogul one day.’ These heartwarming stories justify the need for workshops and how emerging talent can benefit from Geleza Kleva & Learn and all it has to offer.