Anna Netrebko celebrates the highs and lows of love and explores a new stylistic universe with Yusif Eyvazov on Romanza, scheduled for release on Panorama on 1 September. 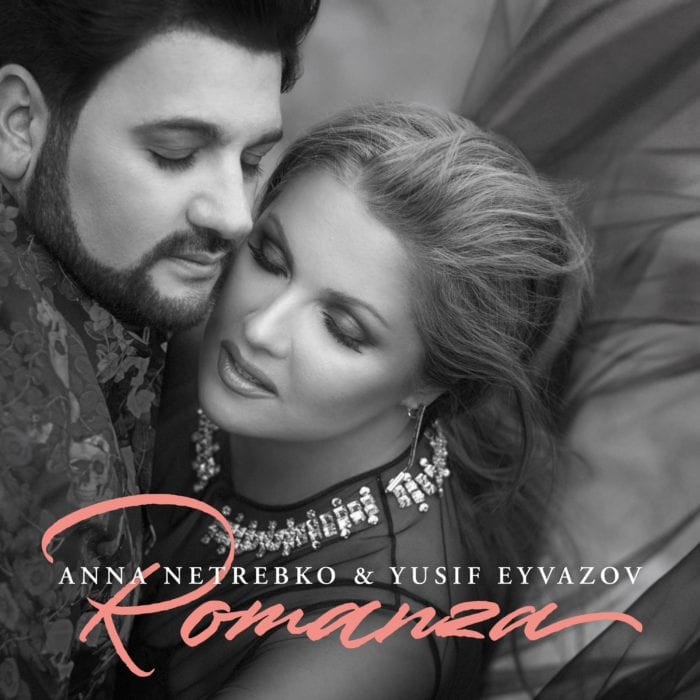 Romanza is not only Anna Netrebko’s first album of duets with husband Yusif Eyvazov, but also her debut crossover release. Alongside a disc of love duets penned by renowned Russian composer and producer Igor Krutoy, the double album also includes an anthology of some of the soprano’s finest performances of classical songs and operatic excerpts. Anna Netrebko and Yusif Eyvazov are perhaps the most famous and vocally prodigious couple in the opera world: the Russian soprano and Azerbaijani tenor met in early 2014 during rehearsals for Manon Lescaut at the Rome Opera, became engaged shortly afterwards, and married in Vienna in December 2015 amid a whirl of publicity. Now the couple’s first album of duets, Romanza, will appear on Deutsche Grammophon’s crossover label Panorama, celebrating their intense emotional connection and the radiant power of love. Igor Krutoy, one of Russia’s most acclaimed songwriters, has worked with Netrebko and Eyvazov for several years and, as a close friend of the couple, has watched their own love story unfold. His songs, rich in contrast, and brimming with emotional and sensual appeal, are stylistically allied to opera, with a haunting quality bound to attract a wider audience as well. His moving and unforgettable melodies, sumptuously orchestrated and given depth by richly coloured harmonies, enable the singers to create a unique world of romance – a reflection of the bond between Netrebko and Eyvazov, and a homage to love itself.

The duets with her husband bear witness to the symbiotic connection between these two stellar artists. They breathe as one, their voices intertwining with velvety smoothness in duets 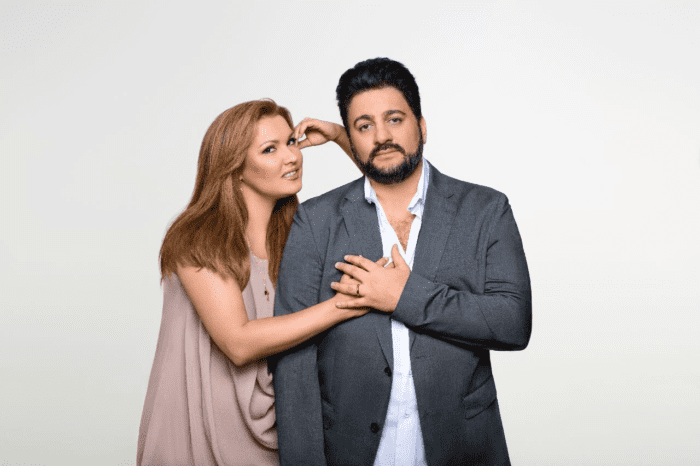 Netrebko’s previous album, Verismo, saw her venture into the soprano repertoire of the late nineteenth and early twentieth centuries, a move that earned her a GRAMMY nomination in the Classical Solo Vocal Album category, an ECHO Klassik award for Female Singer of the Year, and France’s Diapason d’Or de l’Année. Her versatility and range are evident once again in Romanza – an exploration of uncharted territory for the soprano. Her distinctive radiance and warmth shine through solo numbers such as ‘Tango mio’, ‘Unico’ and ‘L’Amour russe’, tracks which also reveal her maturing vocal range – from blazing heights to darkly vibrant depths – while the duets with her husband bear witness to the symbiotic connection between these two stellar artists. They breathe as one, their voices intertwining with velvety smoothness in duets such as ‘Cantami’ or ‘Musica con noi’, as they revel in the gift of love and the power of their feelings. Disc two of this album contains a complementary selection of operatic and other classical favourites, including Puccini’s ‘O mio babbino caro’ and Offenbach’s ‘Barcarolle’, as well as excerpts from Madama Butterfly and Don Giovanni, among others. From these evergreen favourites to a lyrical and expressive collection of contemporary love songs with the potential to become classics of the future, Romanza takes us on a wonderfully romantic musical journey.