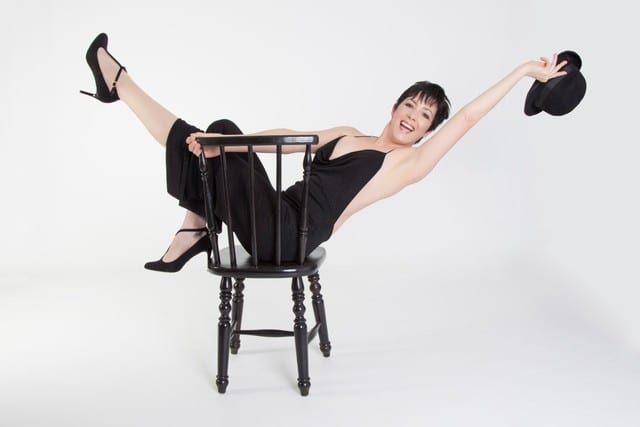 Who is Tonya Koenderman, the cabaret star who will be performing at Casta Diva in September and October?

Tonya Koenderman has been hailed by critics as ‘one of the hottest properties on the cabaret circuit’, and  ‘a pint-sized dynamo’. After 23 years in show business, there is no stopping her now, as she continues to wow audiences both locally and abroad. Koenderman started her career fresh out of drama school with Kevin Feather’s cabaret, The Dooh Wah Girls in 1990, which ran on and off for four years. Other cabarets under her belt are We 3, Juke is King, Jive to the Juke, Wurlitzer, All of Woman and Shake Your Bootie, all of which have performed to packed houses throughout South Africa. Her solo cabarets include the hits, Tonya unwrapped, Makin’ Whoopee, Liza with a T, Age of Aquarius, Divas to a T, Around The World, When Jazz Was King and Born To Diva. Koenderman performed in the look-alike, sound-alike show, Stars in Your Eyes, impersonating her favourite artist, Liza Minnelli, which ran for two seasons at the Carousel. Koenderman has worked extensively for Sun International in numerous extravaganzas throughout South Africa. 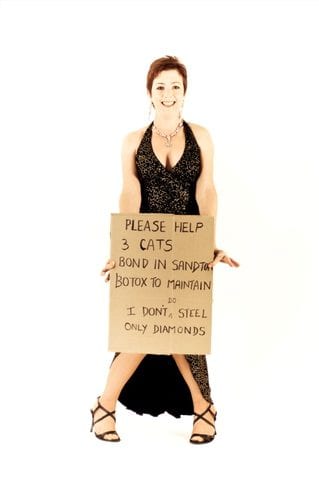 Koenderman had the great honour of being the only local artist to star in the Sun City sensation, Beyond Belief, which ran for 16 months at the Sun City Extravaganza in which she again impersonated the legendary Liza Minnelli. In 2007, Koenderman co-directed and starred in Convent Girls with fellow performer and friend, Lisa Bobbert, which was nominated for three Durban Mercury Awards: Best Production, Best Direction, and Best Lead Actress (for which both Bobbert and Koenderman were nominated). Most recently, Koenderman has been very much in the corporate function scene, performing for the likes of Investec, Standard Bank, Nedbank, Appletizer, Gillette, S.A. Breweries, Avis, Adcock Ingram, World Travel, VWV, Absa, Discovery, Virgin Active, to name but a few. In addition to dazzling Saudi Arabian ‘royalty’, she has performed in countries such as Australia, Italy, Mauritius, Seychelles, and Morocco.