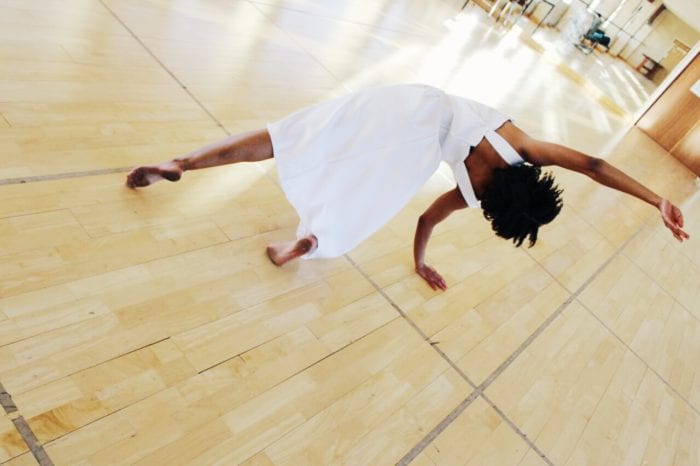 A spiritual and political awakening of black womanhood told through dance and poetic narration.

In September 2017, Leanetse Seekoe will debut her first piece of creative writing in the one-woman play, 4 cups 1 tbsp. The piece will be directed Slindile Mthembu, who wrote and directed Milked Voice, which received the Standard Bank Ovation Award at the National Arts Festival. Leanetse Seekoe graduated in Theatre and Performance from the University of Cape Town in 2013. In 2014, she was nominated for a Fleur du Cap in the Most Promising Student category. While she pursued her Master of Arts in English and Comparative Literature at the University of Fort Hare in 2016, Seekoe discovered her passion for writing; and so, 4 cups 1 tbsp was created. The two female playwrights have come together to tell the story of a myriad of girl children who learn to become young black women in a white supremacist world. Through 12 monologues, Seekoe reveals the unspoken perspectives and conversations of troubled adolescents, mother and daughter relationships, sexual violence and physical abuse, diseases, barren wombs and the premature loss of infants. 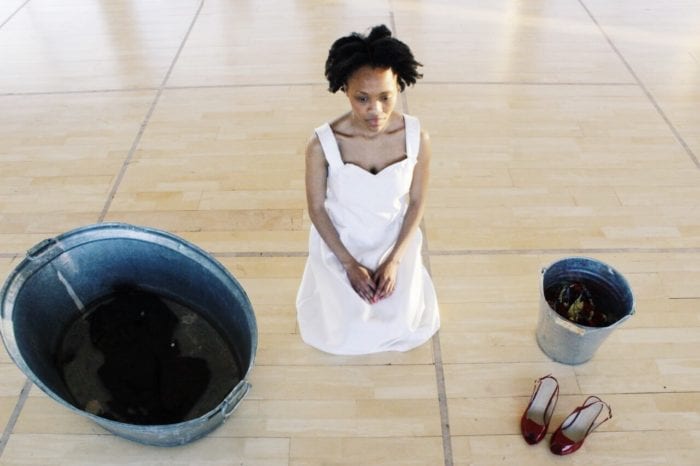 Synopsis
4 cups 1 tbsp is a spiritual and political awakening of black womanhood told through dance and poetic narration. In this story, history repeats itself where generational curses affect the lives of women who endure the realities of the troubled adolescents, mother and daughter relationships, sexual violence and physical abuse, diseases, barren wombs and the premature loss of infants. These issues appear to have a dire effect on the lives of girl children who learn to become young black women in a world of patriarchy and racism. And so the main character in the story, known as the community’s traditional birth attendant, uses the jars she collects to tell the foreseen realities of the children she has helped deliver into the world. In a nutshell, the suggestion of the culinary habitat reveals the historical exoticism and suffocation of black women’s anatomy. 4 cups 1 tbsp is a one-woman play written and performed by Leanetse Seekoe and directed by Slindile Mthembu. 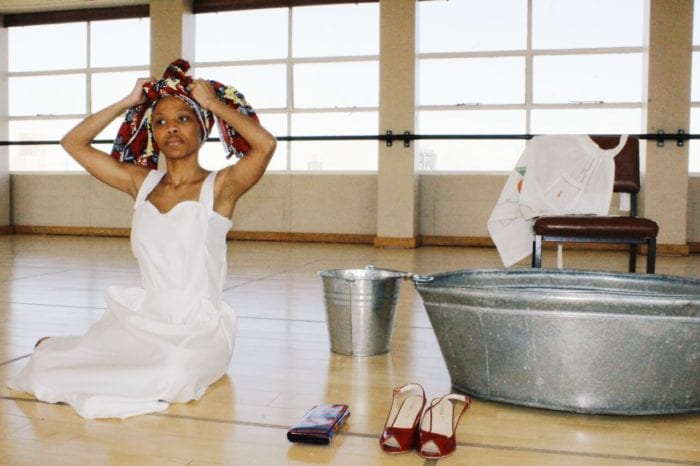 4 cups 1 tbsp will be presented on theatre stages within the city of Johannesburg such as The Market Theatre Laboratory (19-22 September), as well as the Plat4orm Theatre (25-27 September). Tickets range from R80 – R150 and can be purchased at the respective theatre box offices (The Market Theatre Laboratory | 011 838 7498 | thandeka@marketlab.co.za | Website | The Plat4orm | 082 860 9752 | theplat4ormprojects@gmail.com | Website), or from webtickets (www.webtickets.co.za).