This year’s FNB JoburgArtFair marks the milestone of a decade of sustained engagement with contemporary artistic practice.

‘This has meant showcasing the work of artists not only from Johannesburg, but those based throughout South Africa, across the continent and beyond. Through the successive curated programmes of talks, screenings, performances and special projects, the FNB JoburgArtFair has stimulated new paths of public engagement and given a platform to numerous artists to connect to audiences who may not otherwise visit galleries, museums, artist studios or creative workshops,’ says 2017 Special Projects Curator, Dr Zoe Whitley. As part of this ten-year celebration, Dr Zoe Whitley has been asked to curate a special project entitled Truth, or some other abstraction. The project ‘is intended to acknowledge but a few of the numerous artists from the previous generation who not only share with us who they are, but in so doing, allow us to see ourselves and to understand our shared histories more clearly.’ Creative Feel asked Whitley more about herself and this special project and what visitors can expect.

Creative Feel: Dr Zoe Whitley, tell us more about these artists from the previous generation that you have chosen for this project, their work and why this particular ‘generation’? 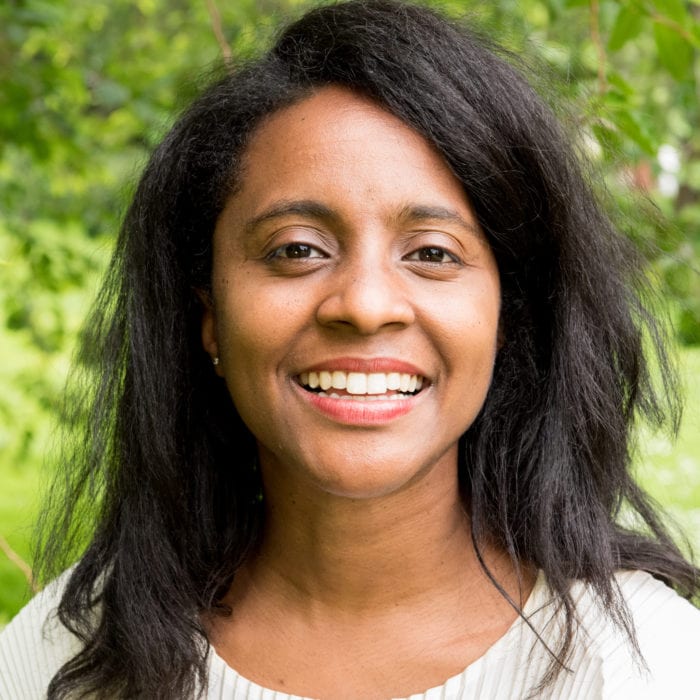 Dr Zoe Whitley: So many under-acknowledged artists created artworks under apartheid in incredibly difficult circumstances because they had no other choice. There’s a bravery in that which cannot be overstated. Johannesburg Art Gallery (JAG) staged an important exhibition in 1988 that recognised what it called the ‘neglected tradition’: aiming to show what and who official histories had left out. That continues with their recent exhibition of Gladys Mgudlandlu and Valerie Desmore. Who gets to be an artist? Who makes him or herself an artist? Doris Lessing once wrote, ‘It is terrible to destroy a person’s picture of himself in the interests of truth or some other abstraction.’ So that was my starting point. Likewise, I wanted to share early, lesser known works by artists who may be better known. I’m constantly drawn to wanting to understand how artists affirm themselves, forge their own communities. Arts Centres like Rorke’s Drift or FUBA (Federated Union of Black Artists) were where artists such as Sam Nhlengethwa first studied and later taught. Lucky Sibiya was a protégé of Cecil Skotnes. Sue Williamson wrote the book on resistance art in South Africa which introduced me (in the late 1990s) to many of the country’s practitioners.

I’m constantly drawn to wanting to understand how artists affirm themselves, forge their own communities

CF: You are the curator for this project, what does it mean to curate such an exhibition and how do you go about it? How do you actually define the role of the curator?

ZW: As with every project, I start by talking to artists. I revisit conversations I may have had with them in their studios. I read and I re-read exhibition essays and catalogues. I ask artists what they may have held onto and why. I ask artists which other artists they find interesting and why. Art is a powerful way to create meaning and to make connections. I have up until now curated in a museum context, so my curatorial work has always been about building national collections for public access or exhibition-making designed to have artworks reach a wide audience. Even in the convention centre context, my aim will be the same: I want to connect people to artists and art. I suppose at root, a curator is a connector: making connections between artists and artworks and hopefully doing so in a way that allows the people who receive the connections to, in turn, make connections of their own. I want it to be a conversation: between me and the artists, between artworks, between artworks and audiences, and wherever possible, to facilitate conversations between artists and audiences directly. I’m never aiming for a monologue.

Learning firsthand from artists is a real privilege. Being entrusted with an artist’s vision is a responsibility I take seriously

CF: In your own career, you have chosen to specialise in a field where many of the artists are still alive. Does that mean you have much actual interaction with the artists and how does this ‘personal’ touch influence your exhibitions?

ZW: I can’t tell you how much I enjoy talking to artists! I’d be dishonest if I said working with living artists was always easy. But it’s the best kind of challenge I find. To see the world through an artist’s eyes changes the way one sees. I often have a great deal of interaction with the artist and this allows me to relay information as faithfully as possible. My aim is for any authority I may have on the subject and my curatorial rigour to come from clearly communicating the artist’s intention as I’ve come to understand it. Learning firsthand from artists is a real privilege. Being entrusted with an artist’s vision is a responsibility I take seriously.

CF: Dr Zoe Whitley, would you share with us what the topic of your doctoral research for your PhD was?

ZW: My thesis is titled Against a Sharp White Background: dialogic and exhibitionary practices of black contemporary artists in art museums. The subtitle may be a mouthful but it’s all about subjective approaches to art museum space. How do you find yourself in that space? What systems of address allow for you to feel seen and heard? A number of artists very generously gave of their time and experiences, including some from South Africa.

CF: Growing up, were you raised in an ‘artistic household’? How did you develop the love of art and your field of expertise ‘research centred on contemporary art of the African diaspora and 20th-century and contemporary works on paper’?

ZW: I was raised in a very creative environment. My grandmother was a home economics teacher and spent most of her spare time in my childhood years designing clothing and showing it in annual fashion shows organised by an organisation of African American women called NAFAD, the National Association of Fashion and Accessory Designers. We were always making things: hot air balloons for my toys; quilts; summer dresses that I’d design and make with my grandmother’s help. I made a lot of art as a teenager. My mother trained as an artist but in the interest of looking after me and working full-time, didn’t pursue it professionally. She always took me to museums though. I credit them both with making me a strongly visual person… that, and spending all my money on clothing I find beautiful!

I’m working hard to bring together, where possible, artworks from private collections, public collections, artists’ studios, a weaving workshop and even a film made for television

CF: You were born in Washington and now you live and work in London. Please tell us more about your work in London and what your greatest challenges currently are.

ZW: I was born in Washington, DC but grew up in Los Angeles. I’ve now been in London for 16 years. I was a curator at the Victoria and Albert Museum (V&A) 2003-2013, then pursued a PhD. I ended up working as a Curator at Tate since late 2013. I’ve been working on the exhibition Soul of a Nation: Art in the Age of Black Power at Tate Modern, which I’m co-curating with my colleague Mark Godfrey. It runs from 12 July to 22 October, so my greatest challenge at the moment is being excited and committed to two projects, simultaneously, in two different places.

CF: How did your close relationship with South Africa and the FNB JoburgArtFair come about?

ZW: I’ve been coming to Johannesburg a couple times a year for several years for research purposes. So many artists in Jozi and Cape Town have been open, welcoming and generous with me. A number have become friends and I am deeply moved by their work. For the 2015 and 2016 iterations of the Fair, I’d been involved in the non-sales related programme of talks. Mandla Sibeko invited me to curate a special project for the tenth anniversary and I was honoured to accept. Mindful of the rich and complex history of artists and their role in documenting history, I began talking to artists about what I might do.

I do hope, as a result of the fair, attendees may then feel compelled to spend more time at JAG, Wits Art Museum (WAM) and many other exciting new spaces like the Centre for the Less Good Idea

CF: On your own website you have the wonderful quotation by Charles Mingus: ‘Making the simple complicated is commonplace; making the complicated simple, awesomely simple, that’s creativity.’ Is that what we can expect from you and your special project at the celebratory tenth FNB JoburgArtFair?

ZW: It’s my favourite quote about the creative process. I’m working hard to bring together, where possible, artworks from private collections, public collections, artists’ studios, a weaving workshop and even a film made for television. The artist community in Johannesburg, in particular, is so very meaningful to me. I do hope, as a result of the fair, attendees may then feel compelled to spend more time at JAG, Wits Art Museum (WAM) and many other exciting new spaces like the Centre for the Less Good Idea.

The FNB JoburgArtFair takes place at Sandton Convention Centre from 8 to 10 September 2017.

Have a look at the FNB JoburgArtFair Platforms here: