From 8 to 20 August, Soweto Theatres kickstarts women’s month with Gone Native: The life and times of Regina Brooks.

Brooks was a white woman who wanted to be re-classified as coloured so she could live with black people and keep her child, who was the product of an interracial relationship. The play also focuses on how two young South Africans in the 1950s were able to fall in love against incredible odds, and how they stood up to society. Fast forwarding to 2017, the character of Regina Brooks will be portrayed by the multilingual Marietjie Bothma who is fluent in isiZulu and also a talented actor, singer, motivational speaker, MC and businesswomen. Bothma’s life story is very interesting and worth telling; a story of despair, perseverance, hope and eventually success! Other talented cast members include Ayanda Nhlangothi who has recently played the role of Sarafina in Mbongeni Ngema’s smash hit musical, Sarafina! Another interesting element in the presentation of the play will be an installation of an exhibition of Regina Brooks that will include images and letters. Dr Hugh Masekela, who was recently awarded an Honorary Doctorate in Music from Wits University, will be the musical director for the play. Tickets for the show start from R120 and block booking discounts are available. Following its run at the Soweto Theatres in August, Gone Native: The life and times of Regina Brooks will show at the Joburg Theatre in April 2018. 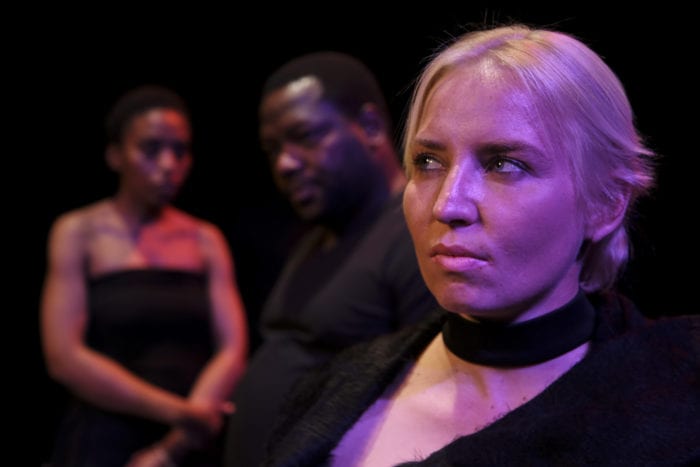 Milked Voice, an enchanting music sensation depicting an eloquent woman who is in search of her dreams, learns the hard lessons through the challenges that she faces as a young artist. She embarks on a new journey as she escapes from her past to find somebody, or anyone, who will not milk her voice. The show will be on from 16 to 20 of August and tickets start from only R70.

On 26 August, spend an evening enjoying the music of talented Lindiwe Maxolo and world-renowned musician Sibongile Khumalo, Gloria Bosman and Lwanda Gogwana. Lindiwe Maxolo holds an honours degree in Jazz Music from the University of Cape Town and in 2002 won the afro vocal category at the Old Mutual Jazz Encounters competition. In 2012, she released her debut album, Time, which secured her a nomination for Best Jazz Album at the 2014 South African Music Awards (SAMAs) and Best Creative Album of the Year at the 2014 Wawela Music Awards. Tickets are only R200 and the show will start at 20:00. 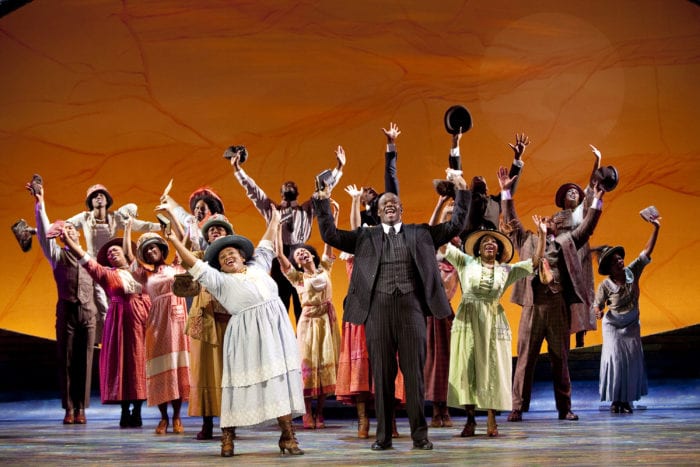 An Evening with… is an exclusive series of one-night-only performances by South Africa’s most talented vocalists and singers accompanied by their bands. The evenings are tailored to showcase songsters in their best light, allowing audiences the opportunity to enjoy an up-and-close performance by their favourite singer. For more exciting theatre shows and events visit www.sowetotheatre.com Like our Facebook page, sowetotheatre, follow us on Twitter at @sowetotheatres or just come around to say hello!

Soweto Theatre, where everyone plays a part!