A new play that explores female identity and heritage.

Award-winning actress and Champions of the Environment Ambassador, Terry Pheto, will open the new production. Memories and Empty Spaces explores the very real gender, cultural and heritage issues women in rural and urban areas are faced with. Funded by a grant of R1.2 million from the National Lotteries Commission (NLC) and produced by Non-Profit Company (NPC) Champions of the Environment, the project furthers conversations regarding women’s identity and the importance of natural heritage in our changing times.

Written and directed by acclaimed South African playwright and director, Ntshieng Mokgoro, with music composed and directed by Ntsika Ngxanga, of Nomadic Tribe Music and The Soil fame, the play features rising star Segametsi Gaobepe as Pulane, a young woman being raised by her grandmother, the village healer, played by celebrated actress Sibongile Nojila. Pulane’s mother, who lives in Europe and is married to a white man, supports the grandmother and Pulane financially and insists that Pulane attend a Model C school in the city. The story explores the choices that Pulane makes as she reaches maturity, when the city lifestyle she must adapt to while attending school often clashes with the traditional teachings of her grandmother.

Mokgoro is currently creative director of the Olive Tree Theatre, based in Johannesburg’s Alexandra township. In 2009, she was the winner of the Standard Bank Young Artist Award for Drama. She has already made a profound mark on South Africa’s drama scene, having developed several community-based projects into professional productions staged on various national platforms. Mokgoro was commissioned by Champions of the Environment NPC, an NGO working to enhance capacity by connecting people and organisations to promote sustainable transformation and the Green Economy.

Mokgoro was commissioned by Champions of the Environment NPC, an NGO working to enhance capacity by connecting people and organisations to promote sustainable transformation and the Green Economy. 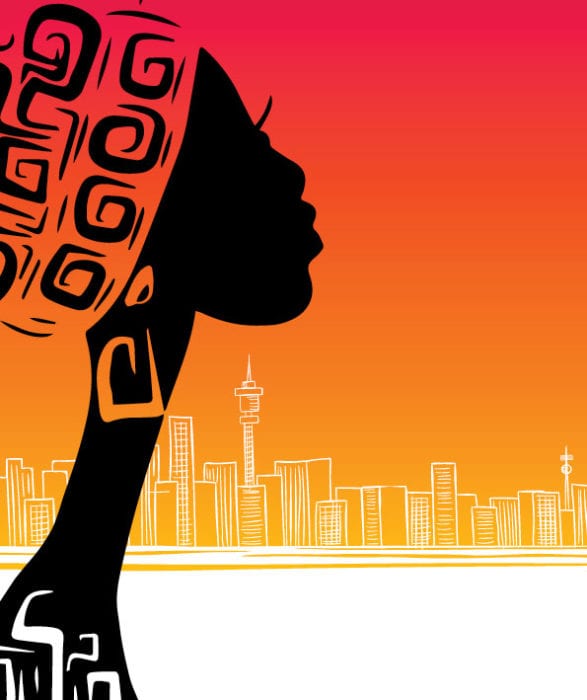 Helwick has over 25 years of comprehensive experience in marketing and new business development and a thorough understanding of environmental issues facing our communities. Her skills include conceptualising, developing and integrating policy into business strategy. She sees sport, tourism and the natural environment working together to create a sustainable South African economy. Her passion is land rehabilitation and in business, this includes promoting and implementing the green economy and the National Development Plan (NDP).

Winner of the Graham Lindop Award for the best young director at the Market Theatre in 2000 and Standard Bank Young Artist Award for drama in 2008/9. In 1997, she represented Africa in “Children of the World” which took place in Russia. Mokgoro’s passion is community theatre. She established the Olive Tree Theatre in 2009. Her aim is to empower women and youth using theatre as an instrument of change.

In love with music from the age of six, he has consciously made music his life since 2004 and turned professional in 2009 when he signed with Native Rhythms Records. Ngxanga is fuelled by his passion for excellence in under the umbrella of art. Lead composer and producer for one of South Africa’s musical groups, The Soil, Ngxanga has achieved heights in his career where he has won numerous awards. Some of his music reached Platinum Status in 2016. He is the CEO at Nomadic Tribe Music. 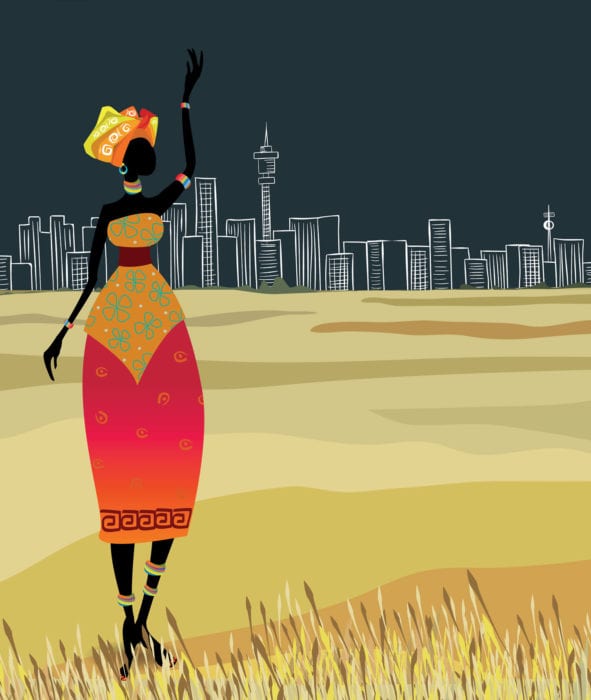 Formal drama education includes a BA (Hons) degree in Drama and Performance Studies at UKZN. Winner of an Ovation Award at the National Arts Festival in 2015 for The Girls, directed by Roel Twijnstra and Jerry Pooe. Gaobepe has travelled internationally with productions Matty and Sis, directed by Philisiwe Twijnstra and Rite of Spring collaboration between Holland and South Africa (Maas theater en dans).

Active in the arts industry for many years to national and international acclaim, Nojila has worked for six years as an actress at the North-West Arts Council doing educational and mainstream touring productions. Her professional debut was in an adaptation of Shakespeare‘s Julius Caesar by Solomon Thekiso Plaatjie, Dintshontsho tsa boJuliase Kesara. Mainstream productions included Wrath of the Gods, written and directed by Walter Chakela, Encounter directed by Maishe Maponya, No Good Friday and On My Birthday, directed by Aubrey Sekhabi, and Nkonyeni High which had a run at the State Theatre and toured the Netherlands. Isithukuthuku/Sweat, written by Walter Chakela, directed by John Ledwaba and Belgian directors Charles and Hilde Cornette toured internationally. Her last stage play was Through Positive Eyes, directed by Warren Nebe, which was nominated for the 2014 Naledi Awards.

Zulu’s musical contributions included working with the late Aura Msimango, Yvonne Chaka Chaka and singing Paul Simon’s  ‘Graceland’ on the African Mamas and Leoni Jansen Theatre promo show. Launching her own music career and performing live in the world-famous Kippies Jazz Bar, Zulu performed around Johannesburg with Kofifi where she used to share a stage with Tshepo Tsula from 2002 to 2005. Venturing into theatre in 2001, she has acted in many productions including, Zakata and Thokoza Isicathamiya. Career highlights for include when she became a member of the Zanendaba story tellers, directed by Gcina Hlophe, as well as a lead singer in the well-known Universal Gospel Choir. She has since put out a solo gospel album titled Sisebusweni Bakho, after which she auditioned for RARE.