Tired of your uncles jokes? This month GHETTO LAUGHS has a diverse lineup, so come join us at Soweto Theatre for a great evening of laughter. Please be safe! Don’t fall for the idea that you will get your tickets at the door, get yours before they sell out – it has happened before.

The future of township comedy is here – GHETTO LAUGHS

Two months ago Soweto Theatre sold-out to a comedy show featuring fairly unpopular comedians, and this show was GHETTO LAUGHS, and from there on Soweto Theatre went to bed with two young companies in the entertainment industry, [Flip’n Flap & Siblings Comedy]. Their vision is to create a home for a premium township cultured raw comedy experience, a place where people in the township can just go, purely for the joy of comedy, and meet some of the funniest and hottest comedy talents, known or unknown. GHETTO LAUGHS was originally found in 2015 by Siblings Comedy’s Tshepo Sethosa, as an annual Comedy Event. The event happened again in 2016, and in that short time, the event has managed to host the likes of Salesman, Mashabela Galane, Roni ‘site-pocket’ Modimola, Khanyisa Bunu, Elton Mduduzi, just to mention a few.

In 2017, going for the 3rd Annual GHETTO LAUGHS comedy event, while looking for a partner and possible sponsors, Tshepo shared the idea of doing the show as a monthly event at Soweto Theatre with Phillip Dikotla, founder and CEO of Flip’n Flap and a comedian himself. ‘The idea clicked,’ said Phillip, ‘…because this was something I have been trying to do, I had pitched it to Soweto Theatre the previous year without success. I had found someone who shared a similar vision with me.’ The two comedians/business persons shared a bigger vision, and Flip’n Flap put money into the project. The project sold-out the Blue Theatre at the Soweto theatre, and as the saying goes, the rest is history, with Soweto Theatre jumping on the project, the two companies only hope to get more support, and grow their vision. 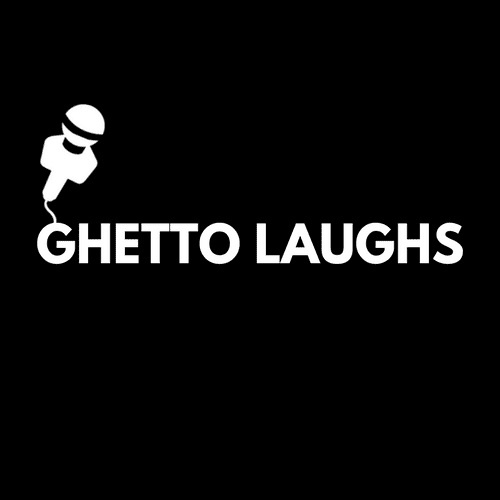 ‘GHETTO LAUGHS believes in original, innovative, and young comedians in the ghetto aka Township, to give our audience a refreshing, different, and memorable comedy experience. The future of township comedy is here,’ says Phillip Dikotla of GHETTO LAUGHS, who will be hosting this month’s show on the 31st Aug 2017. The show will feature Africa’s first and only black ventriloquist Chik Aljoy (SA’s Got Talent), Long John from Zimbabwe – fresh from his UK tour, and Vaal’s very own Teboho Theoha.

About this month’s line up: