It is that time of the year again in Johannesburg. It is cold, dark and downtown, yet the visitors still come ‘over the bridge’ to join the Turbine Art Fair in New Town. They not only come to socialise but to buy art, art that is affordable (not sure how affordable the upper limit of R50 000 really is, but many great works are much less). More importantly, they come to see works by young emerging artists who are showing art that is often a reflection of social change in our country. As Nina Simone asked, ‘how can you be an artist and not reflect the times?’ Art is a potent language to speak against various forms of oppression and persisting inequalities regarding gender, race or class. Throughout history, it has been shown that art can open up space for the marginalised to be seen and heard by raising awareness and contributing to social change. During the 1920s, the Mexican Muralists were in revolt against tyrannical industrialisation. Their intention was to protect workers’ rights. Picasso’s Guernica (1937) is based on the Spanish Civil War, and capturing its atrocities and inhumanity served as an inspiration for the modern human rights movement. Today, one of the most famous figures associated with political activism in contemporary art is certainly Ai Weiwei. Using his art to address the corruption of the Chinese government and their neglect of human rights. In South Africa, much work in the past was fuelled by resistance to South Africa’s apartheid government and particularly the existence of the State of Emergency. Norman Catherine’s early works with titles like Suicide, House Arrest and Intensive Care are raw expressions of his abhorrence to the political intolerance and suppression. 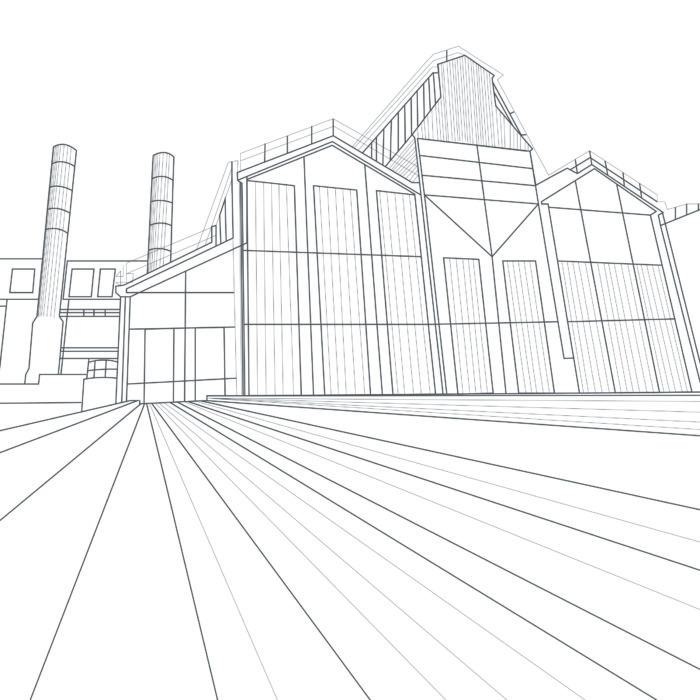 Jane Alexander’s Butcher Boys is the most visited artwork in the Iziko South African National Gallery in Cape Town. The three figures reveal aspects of violence and yet are more passive than any of her other works. Sam Nhlengethwa’s It left him cold – the death of Steve Biko was selected by David Koloane for inclusion on Seven Stories About Modern Art, an important pan-African show at London’s Whitechapel Gallery. William Kentridge’s well-known work Felix in Exile illustrates a derelict industrial city that is rife with pain and suffering of black bodies. The film expresses deep concern, grief and loss about the consequences of the city’s social and political state while Helen Sebidi’s extraordinary art will be a legacy to the condition of black women living and working through a very turbulent era in South Africa’s history. Now there is a new wave of work addressing sociopolitical issues and challenging the traditional boundaries and hierarchies imposed by those in power. At TAF17 The Artists’ Press will exhibit South African artist Colbert Mashile, who comments on the present social landscape in our country. Creative Feel decided to feature The Anthropologist III, one of the monotypes from his Baboon series, on the cover of this July issue. Undoubtedly, this cover will open up some interesting dialogue. And dialogue is what Creative Feel is hoping to encourage by taking over the central point of the Turbine Art Fair, the Underground Bar, and making it into a fun Creative Feel Underground Bar where people will meet, read, chat, have a good time at the photo booth and of course discuss the current social changes. Please do come and join us.