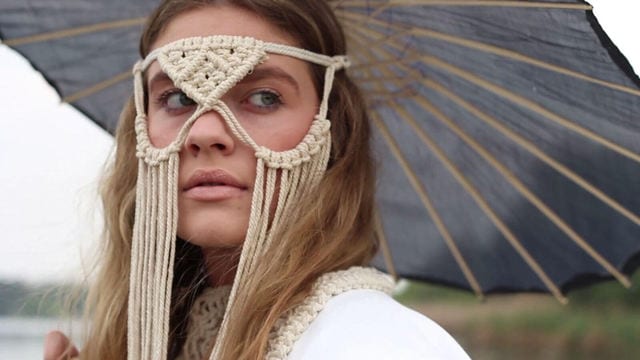 Tayla Schaffner may be a stranger on South African soil, but it’s time to sit up and take notice because the local beauty is already turning heads in international markets. After only a few short years in the entertainment industry, Tayla is already racking up awards like there’s no tomorrow. The youngster, who grew up with an immense passion for the arts, started acting when she was only 10 years old. Fast forward to 2017 and the 21-year-old Johannesburg-born and bred actress, is an entertainment professional in Hollywood, rubbing shoulders with the likes of Brad Pitt and Angelina Jolie in the streets of Los Angeles.

How did she get there?

Like most, Tayla started acting at her school drama club, building a solid foundation for her apparent career in the arts. At 18, and somewhat naive, the aspiring actress packed her bags and jetted off to the New York Film Academy for a remarkable chance at an international education. Over her two-year journey at the school, she was cast in 17 student-directed films, including the Off-Broadway Production of Antigone by Sophocles in which she played the lead at The Majorie S. Theater in Times Square. Taking everything she learnt, Tayla threw all her time and energy into her latest offering When It Rains, proving herself worthy of international standards and tarnishing the notion that South Africans are second best. When It Rains is a short film about a young woman Lila, who discovers she has cancer for the second time. Apart from playing the lead, the film was also written and produced by Tayla as part of her final thesis project for her Bachelor in Fine Arts. The film went on to win the award for Best Drama Short at the Hollywood International Moving Pictures Film Festival, paving the way forward for a budding career. Taking time to reflect on her achievements thus far, and never forgetting her roots, Tayla wishes to send a very important message to her fellow South Africans back home, stating: “Anything is possible if you just believe. The opportunities are endless.”

Awards for When It Rains: 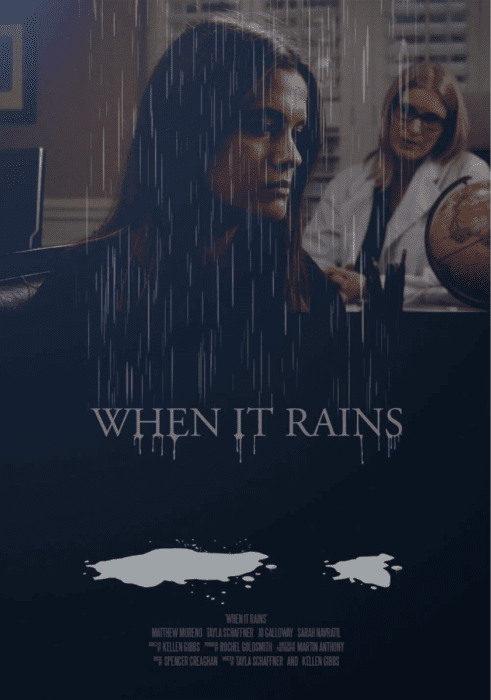