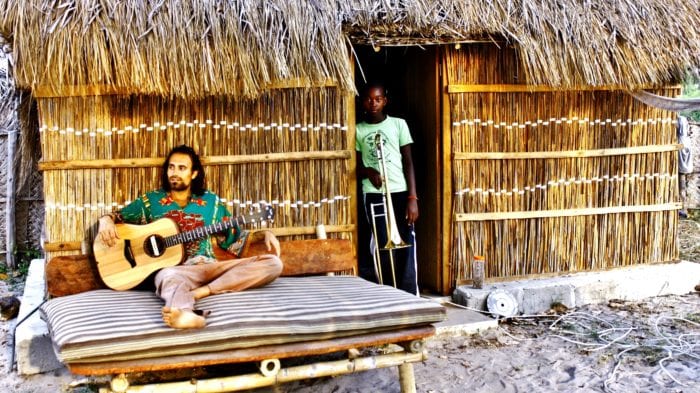 American-South African composer and multi-instrumentalist Joel Karabo Elliott (JKE) brings his ensemble Roots Grown Deep on tour through Maputo and Inhambane, Mozambique as they share their spirit reviving music and seek inspiration to expand and deepen their trademark ‘Amer-Afrikan sound’.

JKE’s Roots Grown Deep is a cross-continental collective bridging American, Caribbean and Afrikan stories, connecting the spiritual and creative wisdom of the ancients with the revelation needed for our time. Originally raised under the confusing halo of the ‘American Dream’ with a mixed European-Jamaican heritage, Joel eventually immigrated to rural Limpopo in search of expanding truth and colourful vision. There he became Karabo, finding his own musical voice as the rhythm of Bapedi drums twisted and tranced its way into his classical, jazz and folk sound. Now, surrounded by a wide family of South African artists, JKE’s Roots Grown Deep has developed from one journeyman’s story and search for soul to a gifted musical community and a one-of-a-kind genre that leaves audiences of all ages mystified, inspired, aligned and attuned. 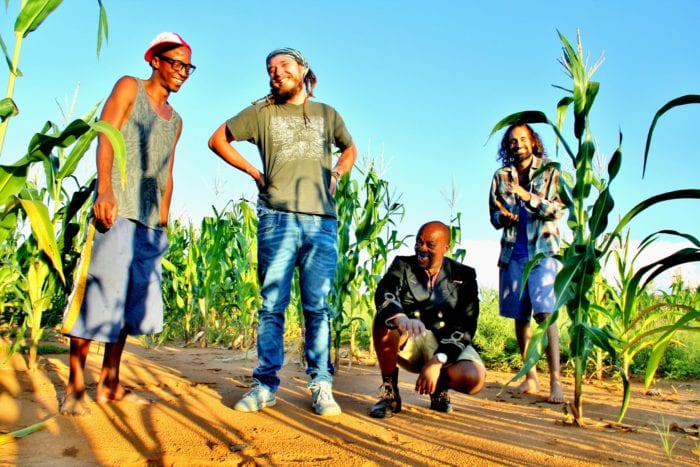 Roots Grown Deep’s journey to Maputo and Inhambane provinces in June 2017 will be the band’s first collective tour in Mozambique, and they will be sharing their celebrated 2016 album release Grow Within And You Shall Not Go Without with the people. They will also collaborate in experimental workshops, performances and recording sessions with Maputo-based marrabenta musicians, Sigauque Projeto, Matchume Zango, and youth from the IVERCA community hub in Mafalala. They will then travel north to Inhambane province to perform and collaborate with timbila master Horacio Venancio and his band, percussion ensemble Ethu Khethu, and Studio Bom Dia. Roots Grown Deep’s ensemble in Mozambique will feature bassist and emcee Ntando Mbatha, reggae artist and vocalist Naftali of the Royal Family, guitarist and producer Nelius Nortje, and percussionist Lantern Maleka, with JKE alternating between acoustic guitar, trombone, flute and poetic singing. 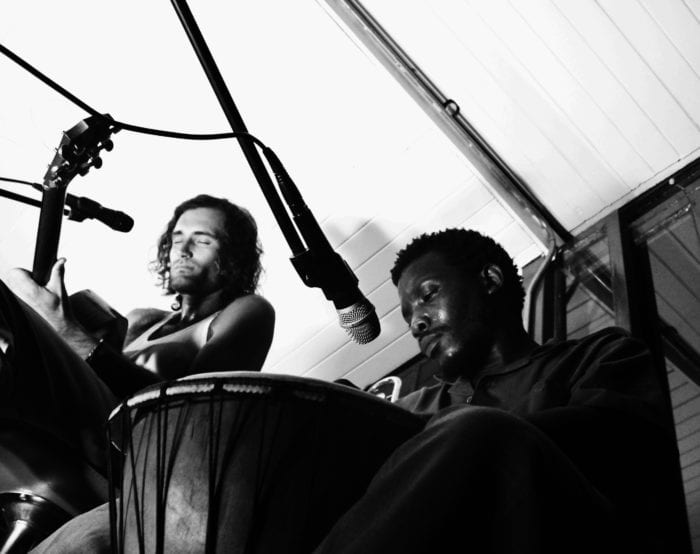