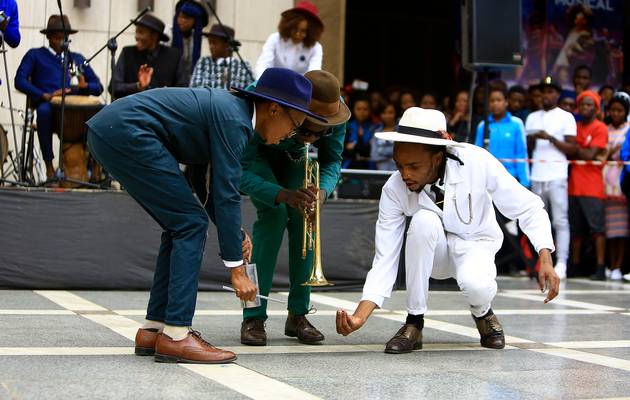 The State Theatre’s 9th Annual Youth Expression Festival will draw inspiration from O.R. Tambo under the theme “Step Up”, running from 16 to 30 June.

The anti-apartheid revolutionary, Oliver Reginald Tambo would have celebrated his 100th birthday this year. The 2017 festival will reflect on his leadership and subscribe to his undying teaching that “the June month carries a galaxy of dates each of which records and bears witness to the heroic content of our Struggle, the supreme justice of our cause and our irrevocable commitment to pursue it until final victory” – Oliver Reginald Tambo.

SAST’s Education Youth and Children’s Theatre (EYTC) Development Manager, Thabiso Qwabe says the “Step Up” theme seeks to challenge the youth to tell more untold stories, create and present works in their own mother tongues. ‘Under the theme, we will also see discussions around the “decolonization of theatre” being unpacked by theatre practitioners,’ said Qwabe. The Youth Expressions Festival is directed towards empowering young people while remembering the essence of Youth Month in South Africa. This festival is a celebration of the youth’s creative spirit that remembers the past while reflecting on the current state of affairs and interrogating the hopes for tomorrow. Now in its ninth year as an exciting platform for the youth to express themselves artistically, it invites and showcases arts forms including Dance, Drama, Comedy, Music, Poetry and Visual Art. South Africa this year marks 41 years since the Soweto Uprising tragically ended with hundreds of young people killed by the apartheid government when they protested against the imposition of Afrikaans as a medium of instruction. In commemorating heroic young people who fell on June 16, the youth in democracy will carry on the baton through staging compelling crafts during the festival throughout the Youth Month. 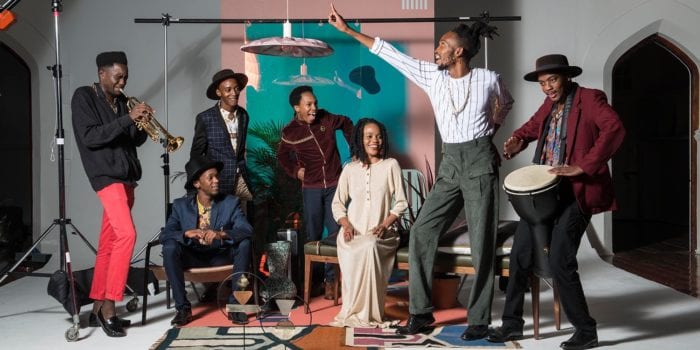 “This festival was conceived with that principle of not just about nostalgia but of that guiding aphorism that ‘people who do not learn from the past are bound to repeat it’. Today’s youth can learn a lot from that fighting spirit that characterised the Youth of 1976,” said Qwabe.

On June 16, the Festival will kick start with a March around the Theatre complex, then followed by speeches and LIVE performances at the theatre’s Precinct. The festival will run to feature seventeen productions including workshops by South African Revenue Services (SARS), Companies Intellectual Property Commission (CIPC) to educate in how we can commercialise the youth’s artistic talent that can support the country’s economy in job creation. For the full programme comprising of the scheduled shows is available here.