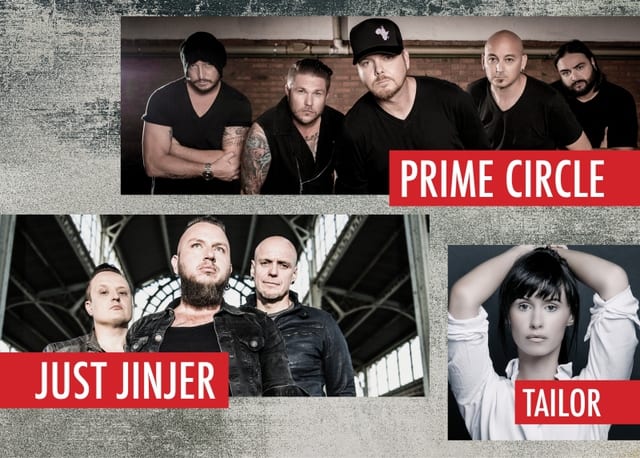 The Real Concert Series features Prime Circle, Just Jinjer and Tailor on one stage on Saturday, 10 June at the Cape Town ICC.

After a successful run in the esteemed Montecasino Teatro Theatre in Johanneburg, and due to overwhelming popular demand, Real Concerts are bringing The Real Concert Series with Prime Circle, Just Jinjer & Tailor to Cape Town. This June, come and experience this epic line-up of unique and historic artists playing the music that has shaped the SA music industry. An original presentation, the performance will feature a full string section and once-in-a-lifetime collaborations between all the artists. 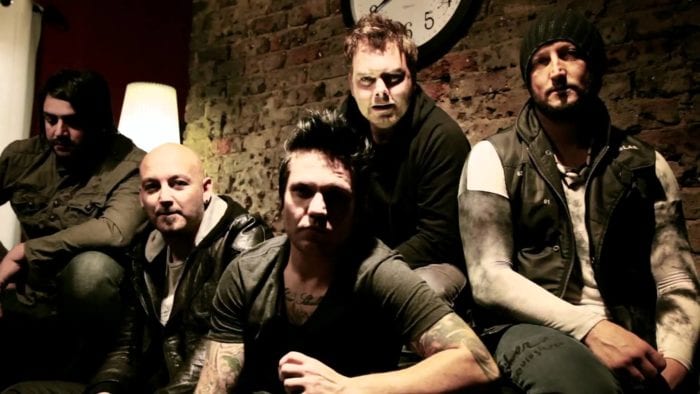 Prime Circle: After notching up six studio albums, several chart-topping singles, a string of awards and countless sold-out gigs, Prime Circle have earned their status as South African rock royalty. Formed in Witbank, Mpumalanga, in 2001, Prime Circle have demonstrated unparalleled staying power with a dynamic signature sound that continues to evolve in exciting, progressive directions. Their six albums have all reached gold or platinum status, morphing in style from commercial, anthemic radio hits to a harder, edgier sound. Over the past few years, they have taken their well-crafted tunes and powerful live energy to international markets while not forgetting their massive South African fan base. Prime Circle are: Ross Learmonth (vocals and guitar); Marco Gomes (bass); Dale Schnettler (drums); Neil Breytenbach (keyboard) and Dirk Bisschoff (guitar). 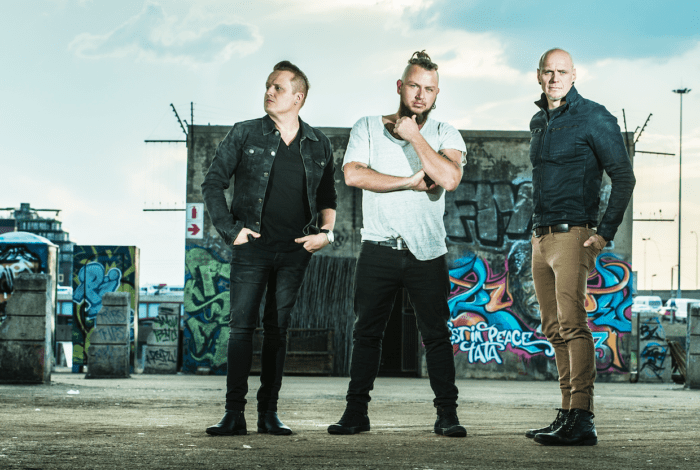 Just Jinjer: Just Jinjer are one of the biggest rock band exports in South African history, having sold more than a quarter of a million albums to date. Their power and alluring appeal is fuelled by a well-honed and heartfelt musicality, a commitment to communication on a genuine emotional and cerebral level — music that touches the heart, body, mind and soul — and a dedication to their musical mission that is virtually unstoppable. During the band’s career, they have had 8 number ones across national radio, and some high-profile television soundtrack syncs including MTV’s ‘The Hills’ and the US network ABC’s popular TV show ‘Cougar Town’. The band is made up of Ard Matthews on vocals and guitar, Denholm Harding on Bass Guitar, and Brent Harris on Drums, this trio having been part of the solid foundation of the band since its inception. 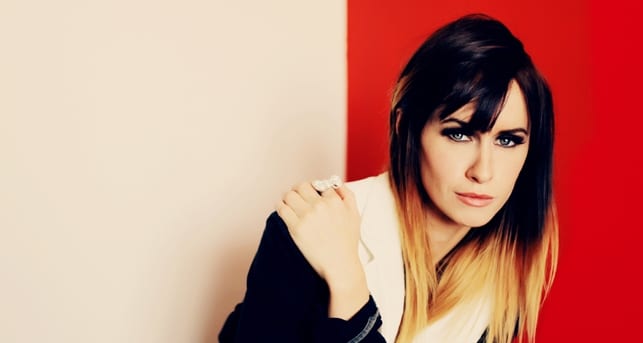 Tailor: With two 2013 SAMA nominations behind her debut album “The Dark Horse” and a 2015 SAMA nomination behind her second album “Light”, Tailor’s journey has been nothing but a feat of celebratory confidence. Tailor is a force to be reckoned with, her diverse voice will take you through an emotional yet happy journey which will leave you inspired. Tailor is famous for her energy as a live act. Tailor embarked on a South African tour in 2016 to promote her latest album ‘Trust’.

Age restriction: No under 3 years of age