You’ve obviously heard of wine and cheese or beer and burger pairing, but have you ever thought of pairing a muso to a certain Toyota model?

In a social media campaign expected to resonate well with millennials and music lovers, Toyota South Africa Motors has teamed up with 10 locally acclaimed artists to do live performances of their new or latest hits over a period of 10 consecutive weeks. However, the campaign isn’t just about celebrating the tried and tested, but will also be an excellent platform to present up and coming artists. During each slot, an A-list muso will have the opportunity to introduce a break-out artist who could set the music scene alight in the coming months. During some slots, an established artist may either perform their own track featuring the new artist or perform one of the break-out artist’s new tracks. 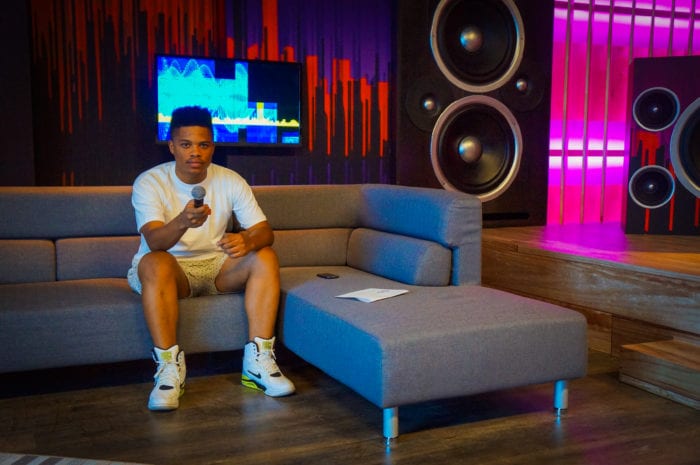 These performances will be streamed live on social media platforms, including Facebook, Twitter and YouTube. Each session will be approximately 10 minutes, streamed live from Toyota Live Studios featuring either a Toyota C-HR or RAV4 in the background. The C-HR targets a clear and singular customer profile (identified as Millenials). Predominantly driven by emotional considerations, these customers want individuality, and to be the first to try new experiences and products. Style and quality are essential considerations in any purchase they make, and the car is an extension of their personality. 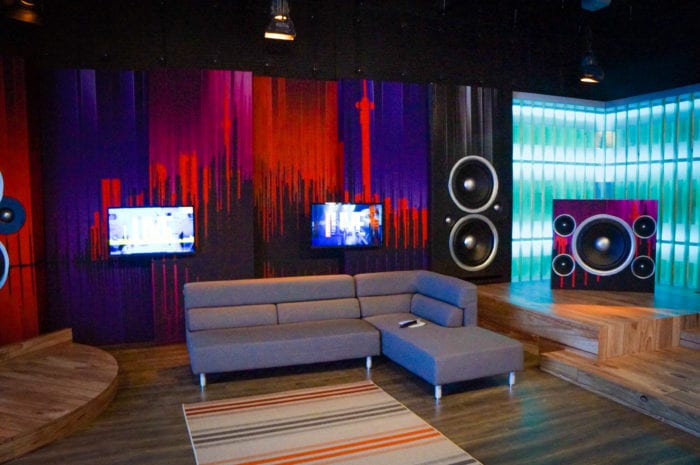 On the other hand, the updated RAV4 boasts a sleeker, more sophisticated, look. Its new frontal design, with full LED headlights, generates a stronger road… rather stage presence. A key design update is the reshaped ‘nose’ with bigger Toyota emblem around the upper front grille. To see which Toyota model will be paired with your favourite artist, keep an eye on our social media platforms – with the pre-campaign kicking off on 23 March.

Some of the big name artists featured in the campaign include Nasty C, Emtee, The Soil, Locnville, Nakhane Touré and Reason, while newcomers such as Blaklez, Msaki, Mque, B3nchmarq and Chad da Don are expected to hold their own. The shows will be streamed live simultaneously across Twitter, Facebook and YouTube – every Thursday at 14:30 – from 23 March until 25 May 2017.