This programme is aimed at young visual artists from areas outside of the traditional metropolitan “art” centres of South Africa. The vision behind the programme is to facilitate artistic development and professional practise. The project will ultimately provide a mentorship opportunity at the Bag Factory for six artists from outside Johannesburg and six artists from the Gauteng area to spend a week in the city. We would like to present the project to interested artists and facilitate the application process whilst receiving input from artists about their needs. In order to do this the Bag Factory team will be presenting the project and taking critical feedback across six days in a number of towns around the country during February and March 2017. Applicants will be selected in April / May 2017. 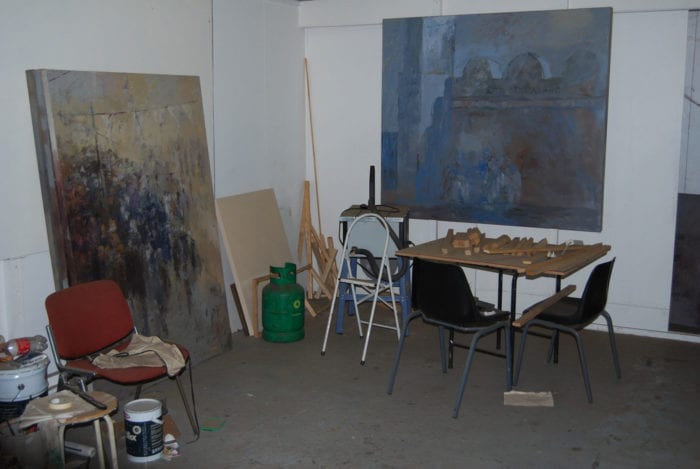 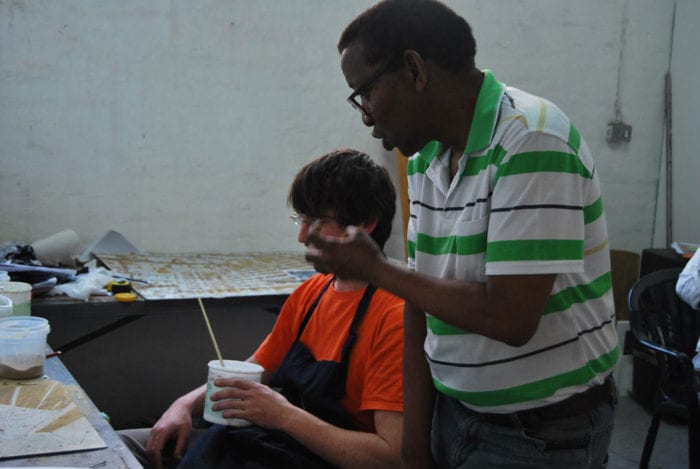